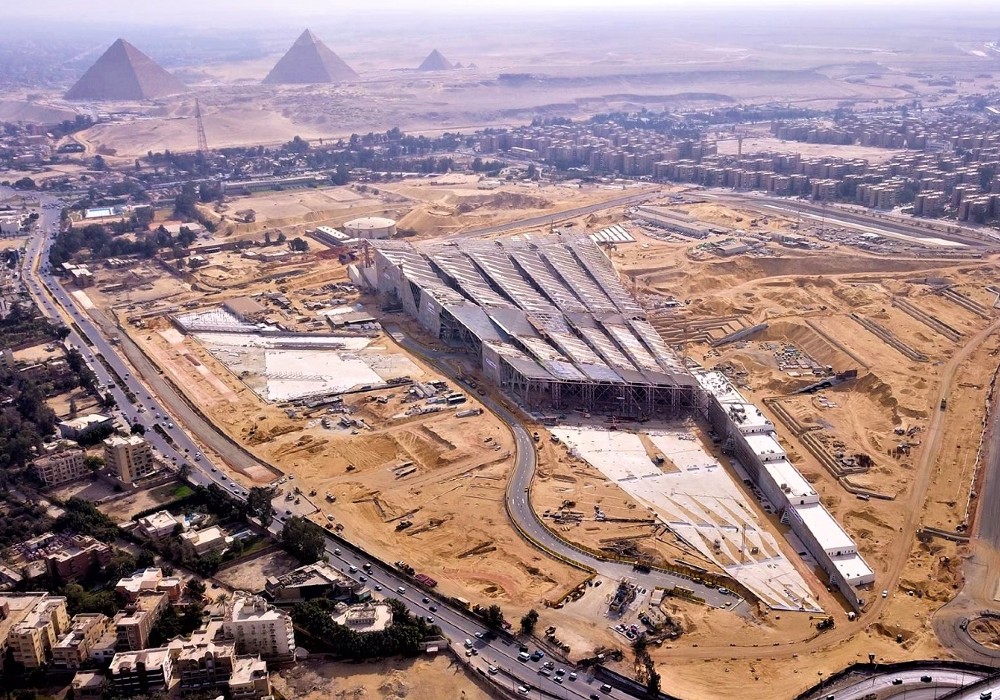 Since construction work on the Grand Egyptian Museum in Cairo began in 2005, amateur archaeologists and Egypt enthusiasts have been waiting for what feels like an eternity for the gigantic building to open. Setbacks of environmental, financial and political natures soon beset the ambitious project – and monumental delays ensued. The corona crisis has also not contributed to an acceleration.

One could almost speak of an ancient curse.

The Egyptian government has previously announced that the GEM will open its doors to the general public in 2018 and then again in 2019. In the meantime, it’s 2021 and we have doubts that the museum will open within this year. The possible date for an inauguration does not seem to be set in stone.

But it’s worth the wait. Whenever the Grand Egyptian Museum fully opens to the public, it will be the largest archaeological museum complex in the world, and will exhibit more than 100,000 artifacts. For the first time ever, King Tutankhamun’s entire treasure collection will be on display alongside artifacts from pre-historic times through Egypt’s many thousands years of pharaohnic civilization through the more modern ancient Greek and Roman periods of Egyptian history.

We wait eagerly and will keep you posted. For more information check www.grandegyptianmuseum.org. 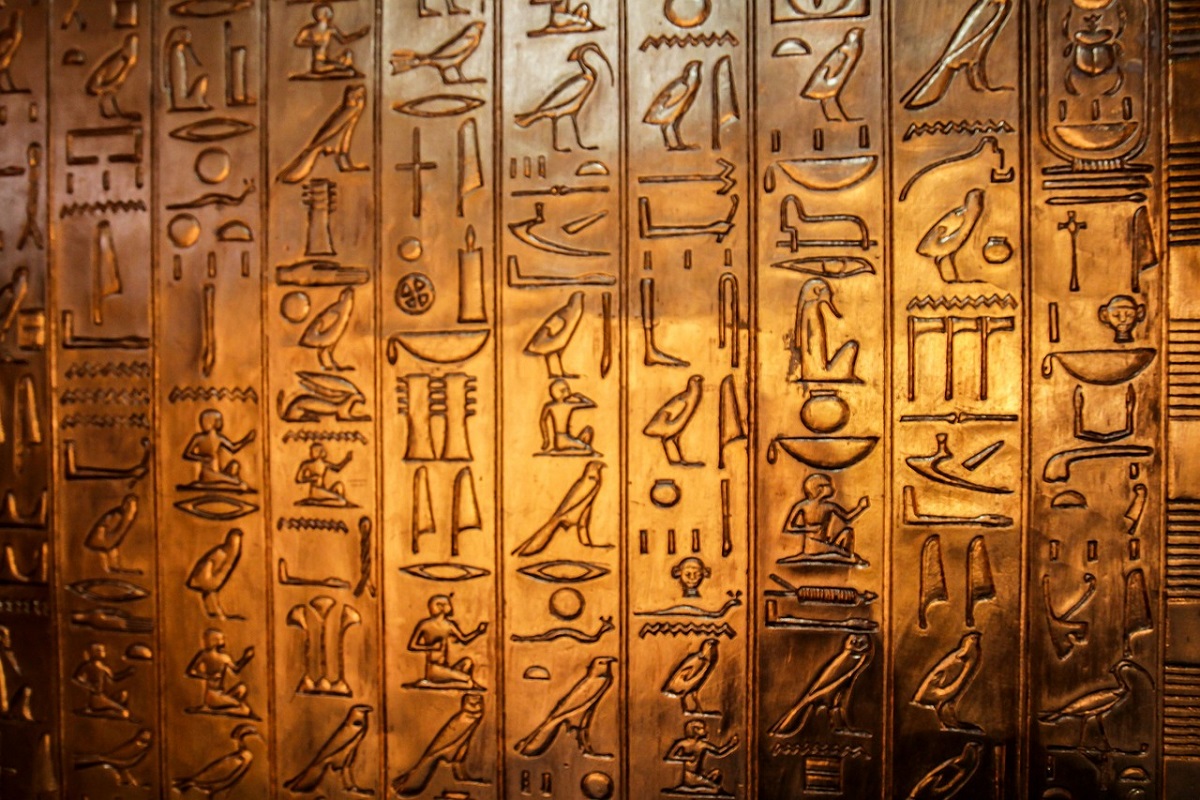