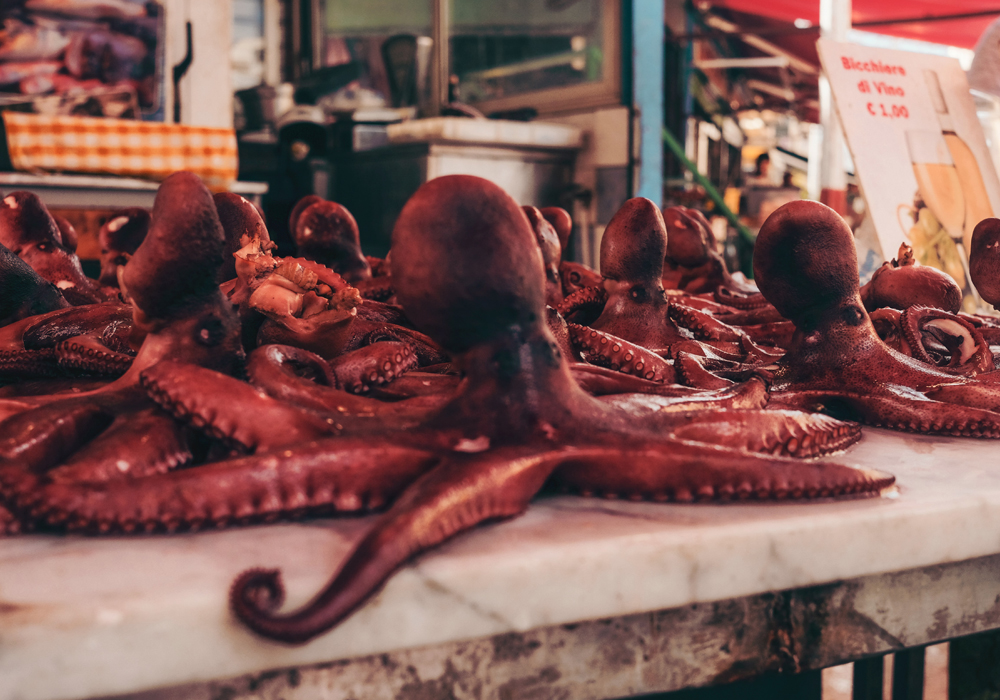 A Taste of Gourmet Sicily

What comes to mind first when you hear “Sicily”? Serene beaches, film sets of the Godfather, celebrity weddings? There is a feature of the region that outshines them all – the famous Sicilian cuisine! Join us for the ‘Taste of Gourmet Sicily’ adventure to get to know the gem that is Sicilian gastronomy.

We will start in Palermo – the regional capital of Sicily, as well as the largest and most heavily populated island in the Mediterranean. The city and its cuisine have been shaped throughout history by Roman, Carthaginian, Byzantine, Greek, Arab, Norman, Swabian and Spanish influences.

After sampling some of Sicily’s best street food during the walking tour of Palermo, we’ll then explore the 700-year-old Vucciria Market, that lies in one of the most Arabic sections of the city. It has the feel of a traditional Arab souk and sells oriental spices, fresh fish, and exotic vegetables.

After eating our way through the city we’ll move on to a beautiful natural reserve – the Trapani Salt Flats, where we can observe the collection of sea salt, still carried out manually by salt workers. We’ll also visit the medieval town of Taormina on our way to the ancient port city of Catania.

After receiving our personal foodie’s passports, our guide will lead us on a walking food tour of Catania. It includes a visit to the local fish market, where we’ll learn the little secrets of shopping for fish and other seasonal products; a syrup kiosk for refreshments; and the last sweet note of the tour – a traditional dessert.

We’ll visit Etna, the highest active volcano in Europe, before exploring the Baroque city of Noto to admire the charm and architecture of this UNESCO-listed site.

Throughout the tour, we’ll be exposed to Sicily’s most famous dishes, including arancini, caponata, gelato and cannoli (deep-fried pastry cylinders filled with sweetened ricotta cheese), while also exploring the historical sights.

Read more about our tour ‘A Taste of Gourmet Sicily’. 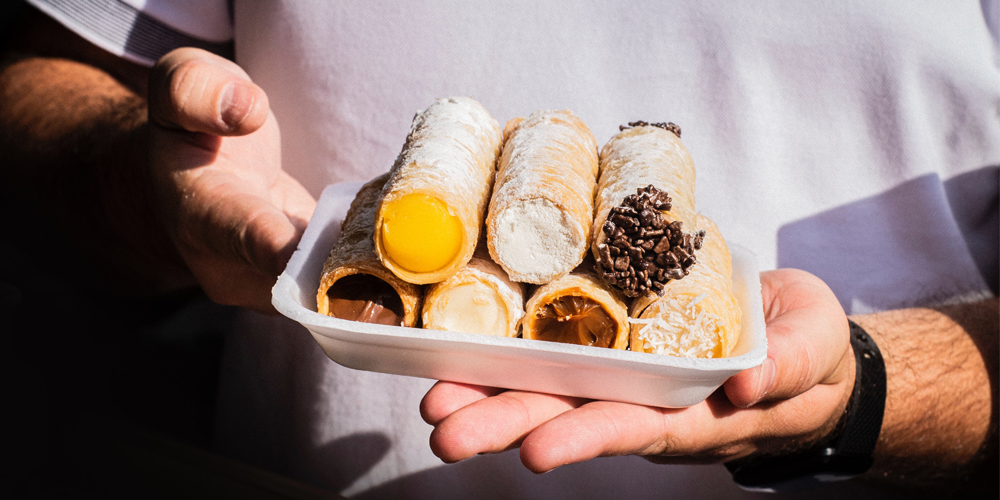