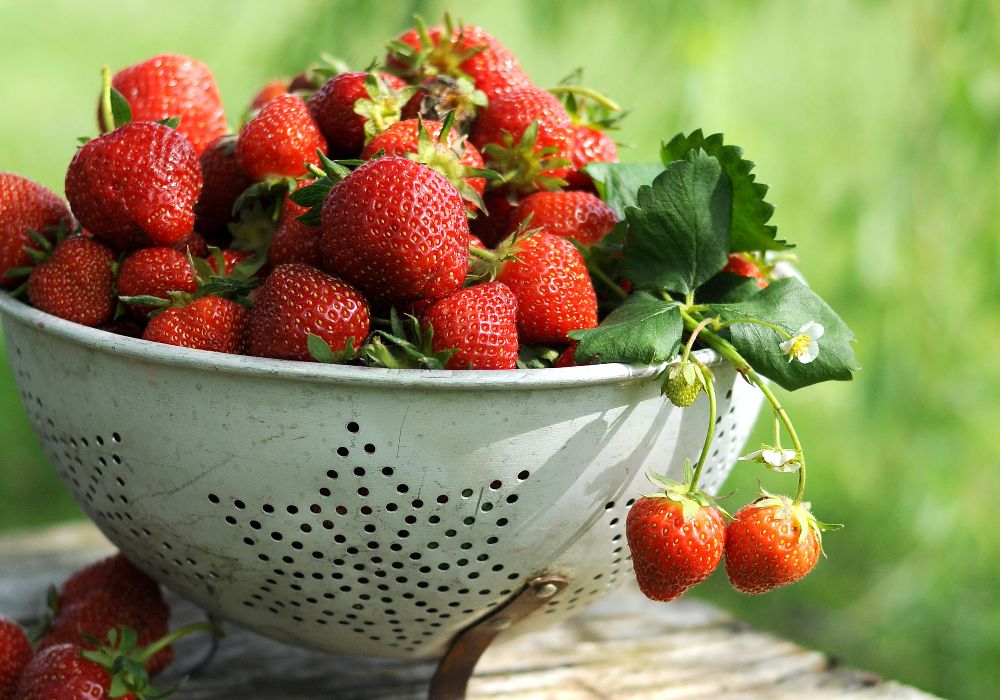 Japanese strawberries are renowned throughout the world for their delicious taste and beautiful appearance. Competition to grow the tastiest strawberries is intense, with new varieties being developed every year and cultivation techniques constantly being improved.

Strawberry cultivation began in Japan during the Meiji Era, and has taken off rapidly since then. The Amaou strawberry is a very special type of strawberry grown in the Fukuoka prefecture. Due to its sweetness and beautiful appearance it is known as the “king” of Japanese strawberries. Amaou strawberries are extremely well-regarded and are often given as gifts. However they are not a cheap gift – a single Amaou strawberry can cost up to 1,200 yen, which is the equivalent of $10 USD!

Popular Japanese snacks include Strawberry Daifuku which features a fresh strawberry surrounded by a layer of red bean paste and wrapped in mochi. Another traditional dessert is Japanese Christmas cake – a simple sponge cake adorned with whipped cream and lots of strawberries. 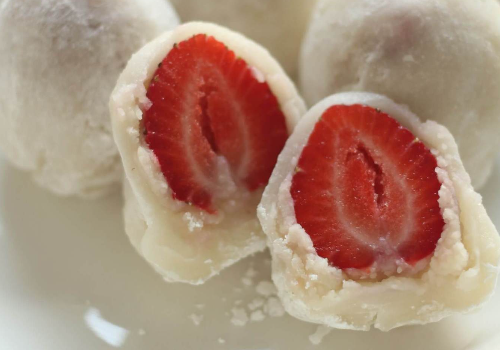 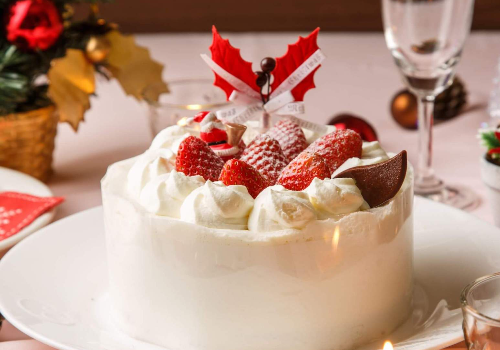