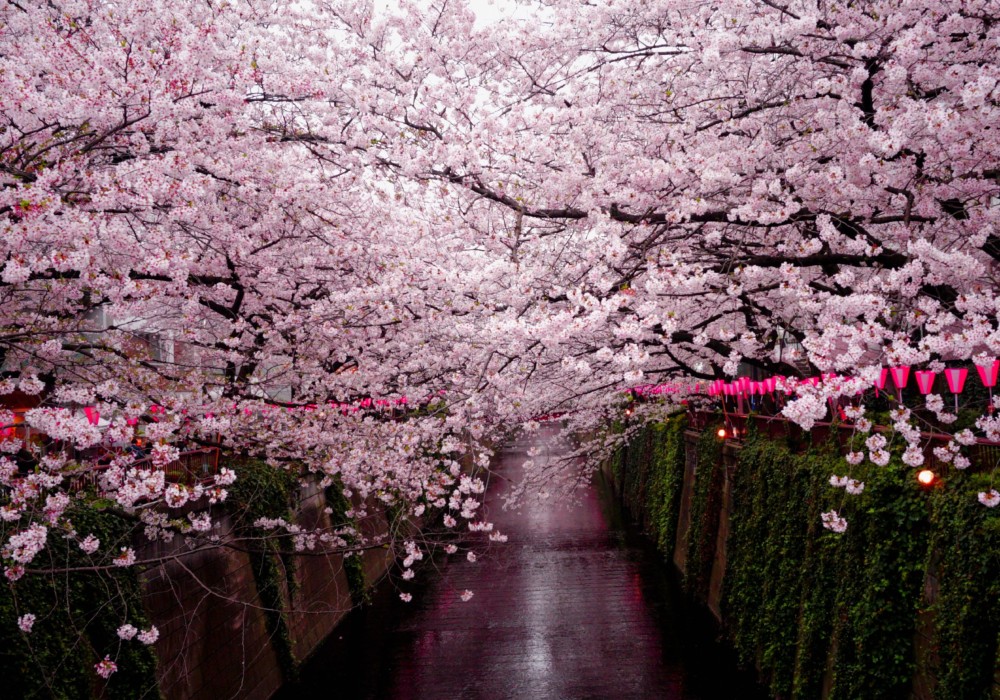 The Return of Hanami

Hanami, a favourite festival of the Japanese, was cancelled for two years. However, picnic parties with sake in the park have made a comeback this year.

The cherry blossom is a spectacle for locals and tourists alike. For the first time in two years, Hanami – as the cherry blossom festival is called – was celebrated in Japan’s capital again without corona restrictions. People wore masks and celebrations were only slightly less exuberant as pre-Covid times.

Before the pandemic, during cherry blossom season the meadows in the parks were full of partying people – many under the influence of hot sake! This year, the picnic groups were more devout. In some parks, the lawns had also been cordoned off to prevent larger groups.

The eye-catching pink Japanese cherry blossom is a symbol of beauty, awakening and transience. Shops and bakeries sell cherry blossom-shaped bread, pink rice cakes, and blossoms made out of sugar.

However it is also worth visiting Japan even outside the cherry blossom season. Although Tokyo has allowed business travellers, foreign students and academics back since last month, tourists are still barred from entering the country, aligning Japan with China and Taiwan. Yet, it is worth planning in advance. For ideas and inspiration contact us below. 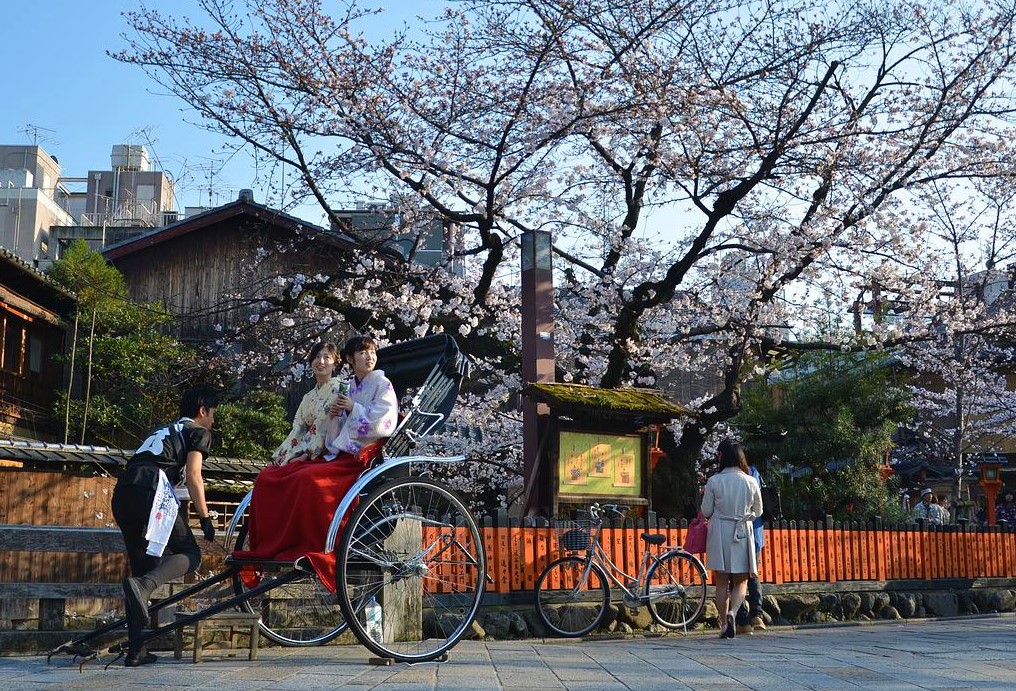