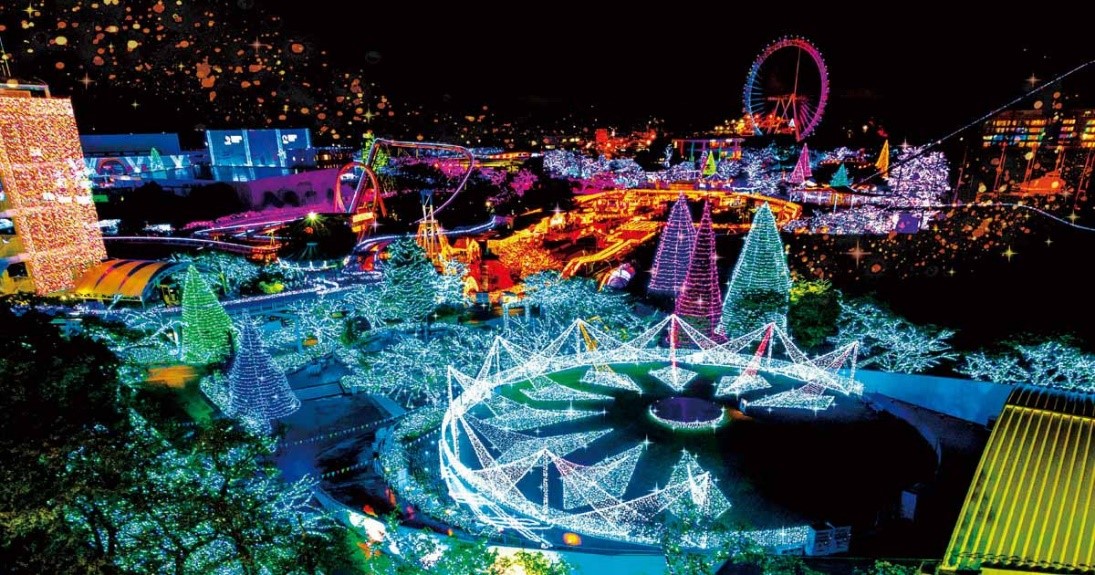 In Japan, Christmas is known as more of a time to spread happiness rather than a religious celebration.

Christmas may be a cultural import, but it has become a major festival in Japan, where it has developed its own local characteristics.

And winter is incomplete without experiencing the dazzling Christmas illuminations. Perfect for a romantic date, a family trip, a girls’ get-together or just to get you into the mood for Christmas. Winter illuminations are not necessarily related to Christmas, but to many, the two are completely intertwined.

Each winter season, cities in Japan become full of twinkling lights, mesmerizing all who cross their dazzling path. In recent years, many businesses have opted for eco-friendly LED lights, which use significantly less electricity than the traditional varieties. Large scale projection mapping illuminations have also become a popular Christmas time feast for the eyes.

Fun Fact: KFC has been the ultimate Japanese Christmas food since 1974! On December 25 th every year, you’ll find millions of Japanese enjoying a hearty meal of fried chicken, with orders placed with the restaurants months in advance. It’s all thanks to a very smart marketing campaign during the 70s, which created a totally new Japanese Christmas food tradition that has thrived ever since. 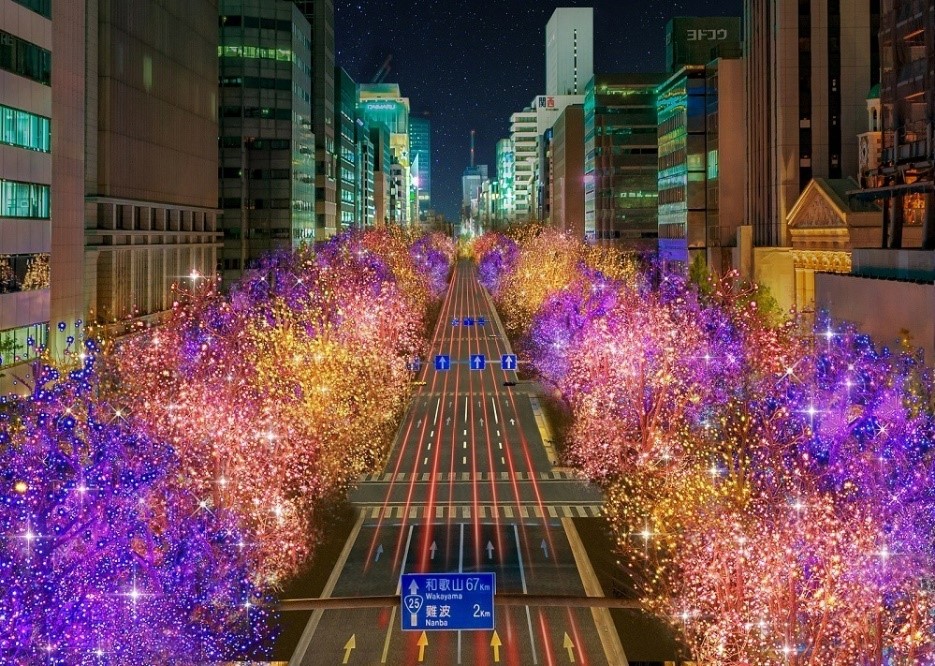