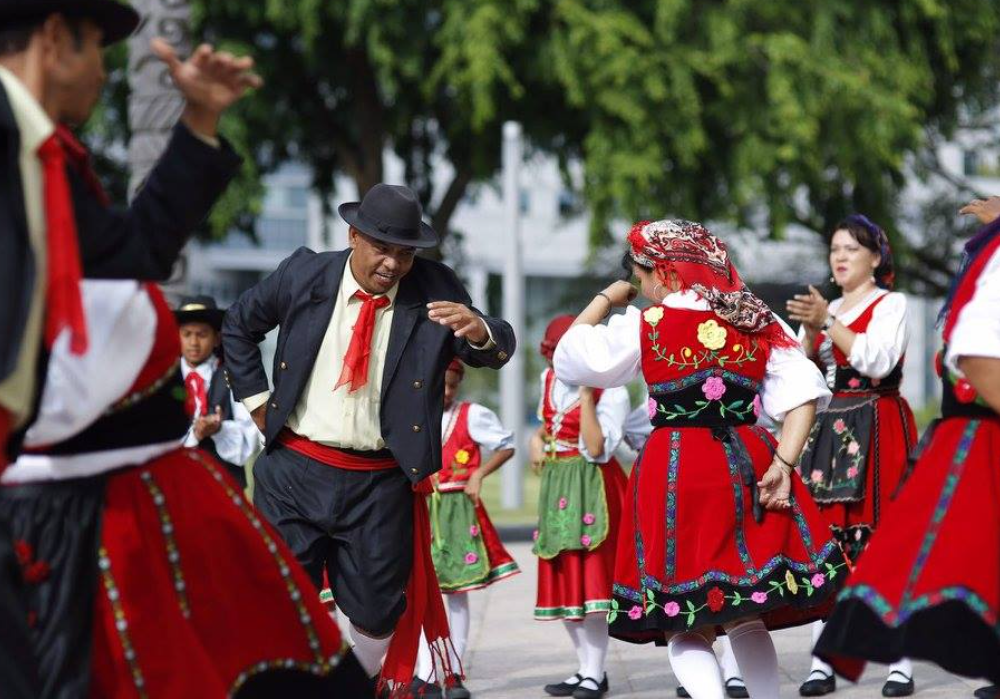 Kristang is a dying centuries-old language spoken by 2000 people. On the brink of extinction, there are people working to preserve this rare language and culture.

Kristang developed after the Portuguese took over the strategic port city on the Straits of Melaka about 500 years ago.  It was an era when tiny Portugal had a global empire and Melaka, a centre of the lucrative spice trade, was a key prize for rival powers.

The Kristang are a creole ethnic group of mixed Portuguese and Malaccan descent based in Malaysia. People of this ethnicity have, besides Portuguese, a strong Dutch heritage, as well as some British, Jewish, Malay and Indian heritage.

Kristang has a largely Portuguese vocabulary but its grammatical structure is similar to Malay. Over the years it has been slowly declining. UNESCO, which lists languages in peril, classifies Kristang as “severely endangered”.

Despite the dire outlook, Kristang’s melodic tones can still be heard frequently in the small Melaka settlement of Ujong Pasir where the Portuguese Eurasian community live.