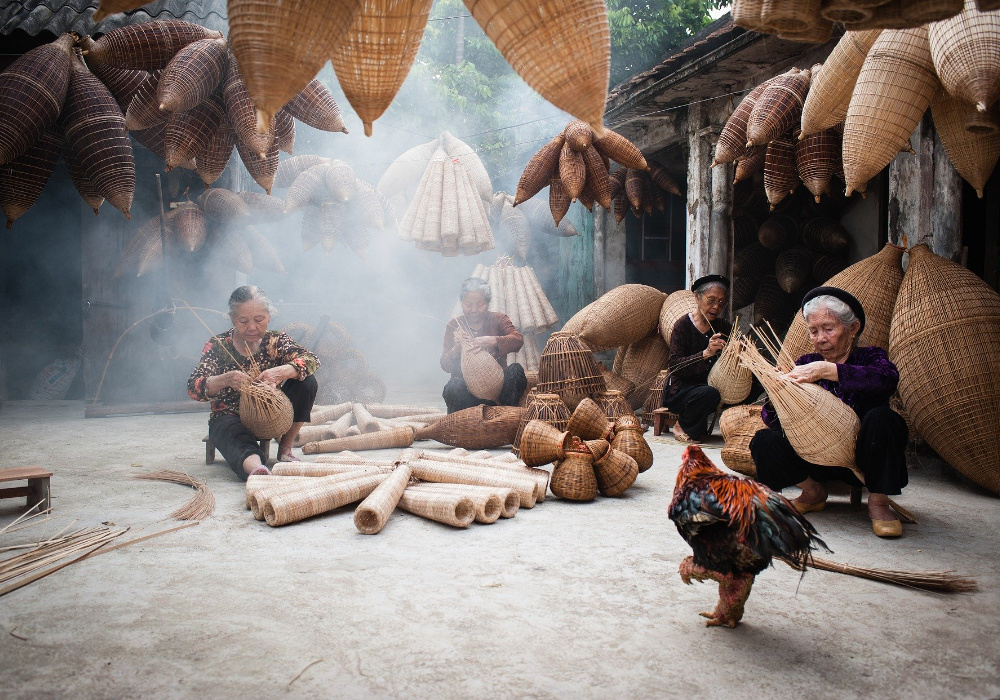 In Vietnam, Mother’s Day, Mother’s Festival or Mua Vu Lan, is celebrated on the seventh full moon of the lunar calendar. It is a time for children to honour and show respect to their parents, in particular appreciation of their mother.

It is also a way to try to help the lost souls of their ancestors find their way back to earth.

Mua Vu Lan is closely connected to the Asian tradition of ancestor worship and filial piety. It is also a Buddhist holiday, a traditional event held once a year in Vietnam. This year the festival was on the 2nd September.

The legend of Mother’s Day

The legend behind the festival dates back to the early days of Buddhism. One day when he was meditating, Muc Kien Lien, one of the Buddha’s ten principle disciples, saw his late mother suffering the tortures of hell, condemned because of the evil deeds she had committed during her life.

He saw that his mother was starving, but had nothing to eat but fire. Muc Kien Lien summoned all his spiritual powers to bring her a bowl of rice – but the food was burned to ash before she could bring it to her mouth.

When he arrived back in the physical world, he asked for the Buddha’s guidance to help his mother and fulfil his duty as a pious son. The Buddha advised him to collect a gathering of monks and devotees and get them to pray together on this day.

The combined prayers proved to be so powerful that they achieved the release not only of Muc Kien Lien’s mother, but also for countless other souls. Ever since, on the festival of Vu Lan – Wandering Soul’s Day – the gates of hell are believed to be thrown open to give the tormented souls a 24-hour holiday. 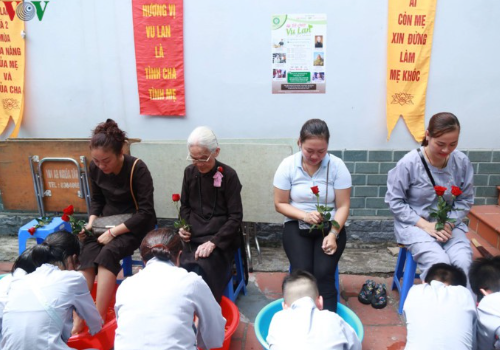 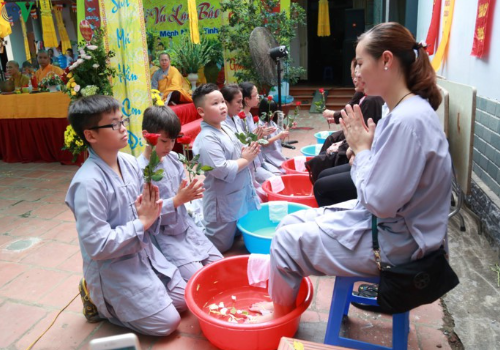 How to celebrate Mother’s Day

Many Buddhist countries have developed the custom of offering food, clothing and other items to hungry spirits in the month when the realms of Heaven, Hell and the living are open.

The object of this ceremony is to feed the hungry ghosts and to pray for their salvation. During the ceremony, offerings are made to rescue up to seven generations of ancestors from whatever misery they might be suffering. During the month, every family can choose a day to present a feast and burn joss paper and incense in front of the house to invite the spirits to eat.

The most distinguished feature of the ceremony is the “offering snatching.” After the incense burns down, the neighbourhood children are allowed to grab the food. No one will stop them as it is believed the spirits may be angered if they do so. The ceremony is also a great chance for people to express their gratitude to their parents.

One more tradition of this day is for people – Buddhists and non-Buddhists alike – who wish to express their gratefulness and appreciation towards their mothers, to go to a pagoda, often wearing a rose. A red rose symbolises their parents are alive while a white rose means they have passed away. The rose has been a symbol of love and sharing among parents and their children regardless of social background.

Nowadays, the youth live faster and are becoming more unfamiliar with traditional values, however they still deeply love and respect their parents. That’s why many youngsters visit pagodas and present their parents with flowers on this day. 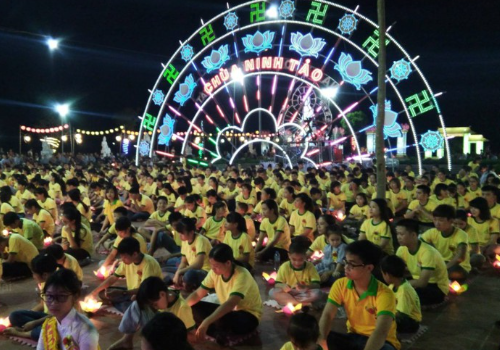 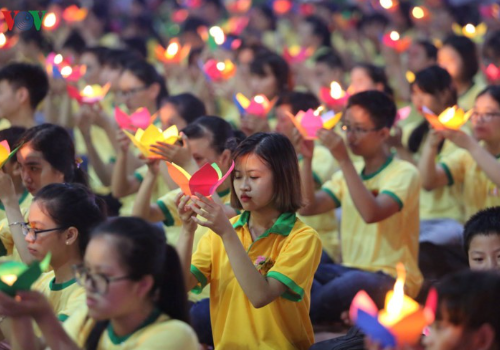