Are you looking for Nirvana on your next holiday? Then look no further than Lumbini, the Birthplace of the Lord Buddha – one of the world’s most important spiritual sites.

From early morning to late evening, pilgrims from various countries perform chanting and meditation at the
site.

The Lord Buddha was born in 623 BC in the sacred area of Lumbini located in the Terai plains of southern Nepal, testified by the inscription on the pillar erected by the Mauryan Emperor Asoka in 249 BC.

Within the holy site of Lumbini, there are over 22 international Buddhist monasteries, a sacred Bodhi tree, an ancient bathing pond, the Ashokan pillar and the Mayadevi Temple. In addition, in Lumbini Sacred Garden, there are many meditation centres constructed by 15 countries. Every year, 500,000 pilgrims and tourist visits Lumbini in order to gain peace and rest.

Lumbini Sacred Garden was registered as a UNESCO World Heritage Site in 1997. As the birthplace of Buddha, the area is revered by Buddhists. King Ashok made a pilgrimage to Lumbini in the 3rd century BC. After his visit, the Ashok pillar was erected – it is still standing today in the Lumbini garden.

Developed under the master design of Ph.Kenzo Tange, a Japanese architect, Lumbini is also known for its beautiful flora and fauna. 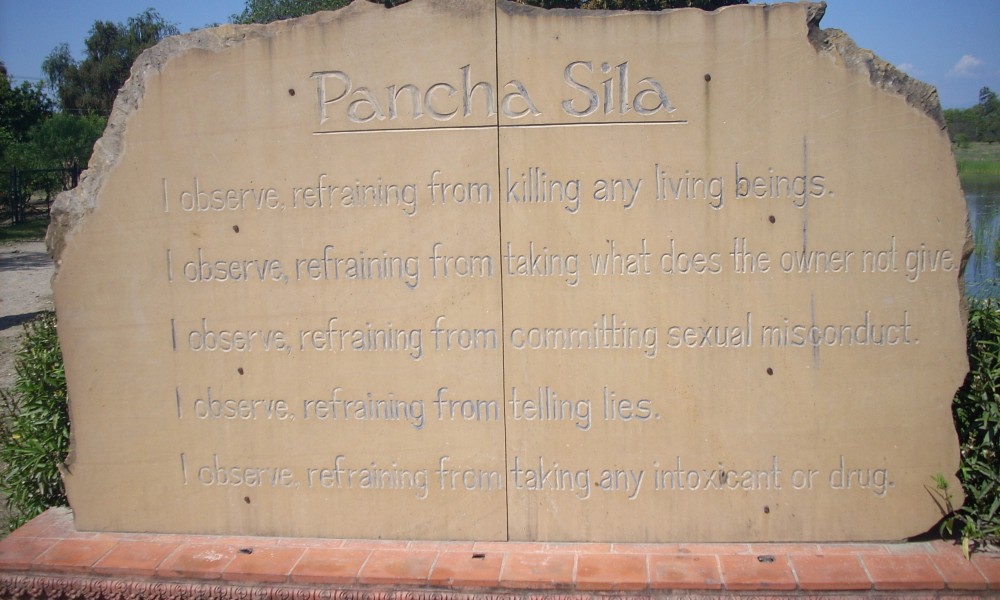