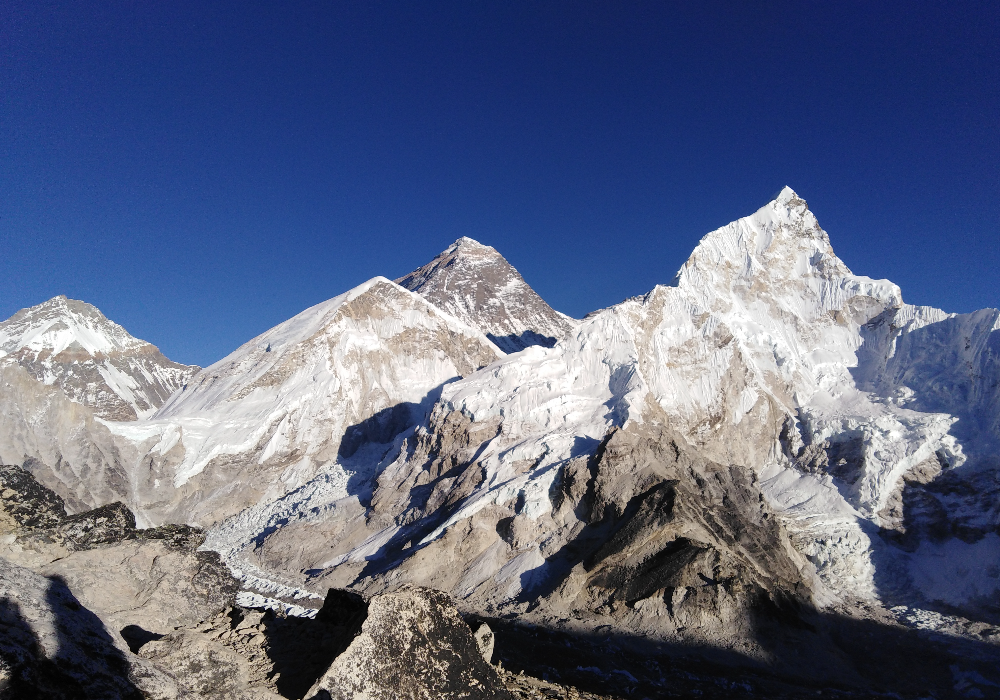 The Goddess of the Sky

We know the awe-inspiring peak as Mount Everest, however in Nepali, the mountain is still called Sagarmatha, and in Tibetan it is called Chomolungma – both meaning ‘Goddess of the Sky’. Here are some answers to the most common questions about the mountain:

Where is Mount Everest?

Mount Everest is the highest mountain in the world standing exactly at the border of Nepal and Tibet. It is located on the Mahalangur range of the great Himalayas of Nepal which is the home to four of the six highest peaks in the world. Mount Everest is not only famous for its height but it is also popular for its amazing topographical structure and geographical composition.

Why is it called Mount Everest?

The mountain was originally called “Peak XV”, but was was officially renamed as Everest in 1965 by the Royal Geographical Society. The British decided to name it after Colonel George Everest although it’s said he was always rather embarrassed by the honour! Sir George Everest was the Surveyor General of India from 1830 to 1843 and he is the one who first recorded the location of Everest.

How tall is Mount Everest?

How high are the Everest Base Camps?

The approximate elevations of each of the camps are:

When was Everest first climbed?

Sir Edmund Hillary from New Zealand and his Nepalese Sherpa, Tenzing Norgay, were the first to reach the summit via the Southeast Ridge Route on May 29, 1953, at around 11:30 am.

Who Holds the Record for Reaching the Summit?

Apa Sherpa had reached the summit 21 times by 2011. American Dave Hahn holds the record number of successful attempts for a non-Sherpa; he reached the summit for his 15th time in 2015. Jordan Romero – a 13-year-old boy from California – set the record for being the youngest to climb Mount Everest on May 22, 2010. 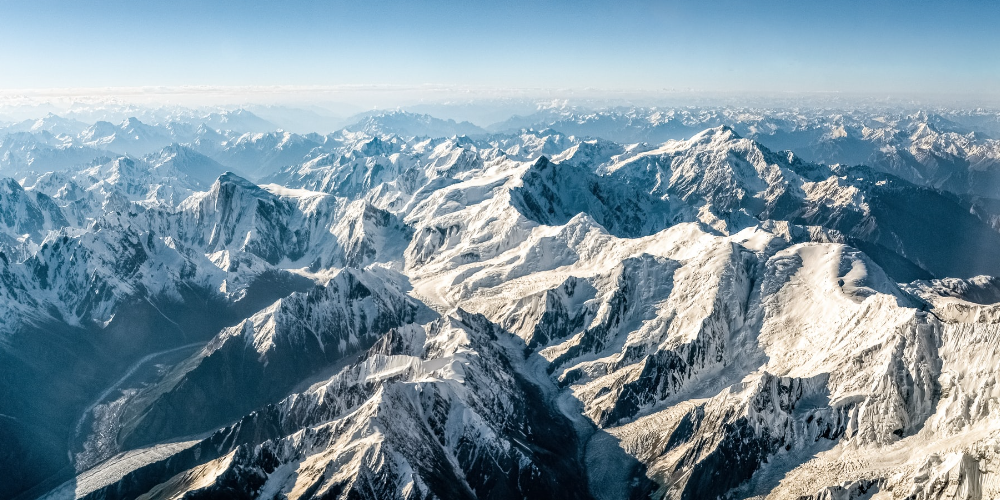