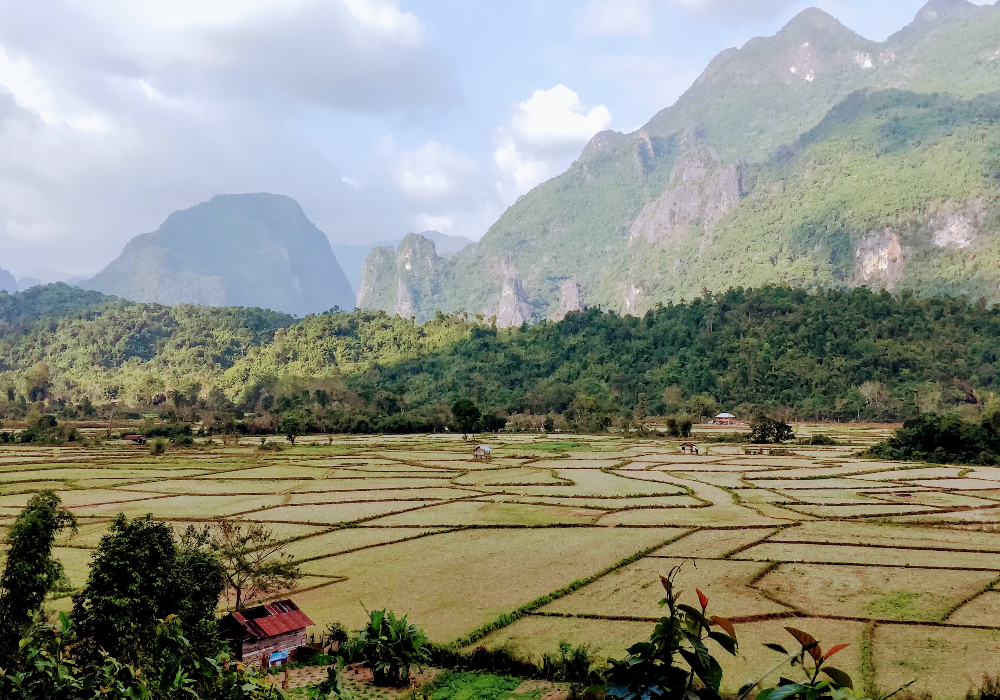 Petanque through the Pandemic

All over Laos, locals gather in the evenings to play their favorite game, Petanque. In particular, during lockdown, the game has proven very popular as just requires a few people and little equipment.

The game originated in the South of France and is similar to boules or bowls. The game was originally brought to Laos by the French and can be played on any hard, flat surface, usually gravel, dirt or sand. Adults usually play on specially marked courts, whilst children play on the grass under the shade of a few trees.

The object of the game is to throw one of three metal balls as close as possible to a smaller ball, called the ‘jack’.  Petanque games are made up of two teams, usually consisting of two or three players on each team. Each team member has 2-3 metal balls.

After tossing a coin to decide which team goes first, a player will stand in a circle which may be either hand-drawn in the dirt or a thin tire ring.  The first player throws the small jack onto the playing field away from any obstacles. Players then take it in turns to throw one of their metal balls, trying to get as close as possible to the jack. After one round each, players switch ends of the court. The team whose ball is closest to the jack wins.

Playing petanque with the locals can be a highlight of a visit to Laos. 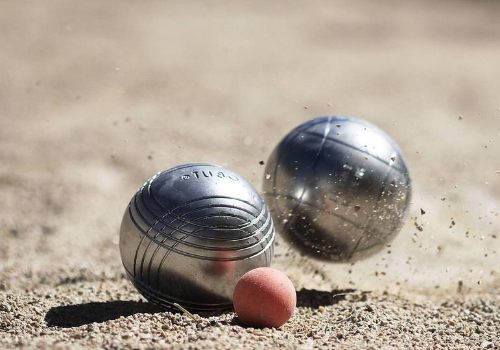