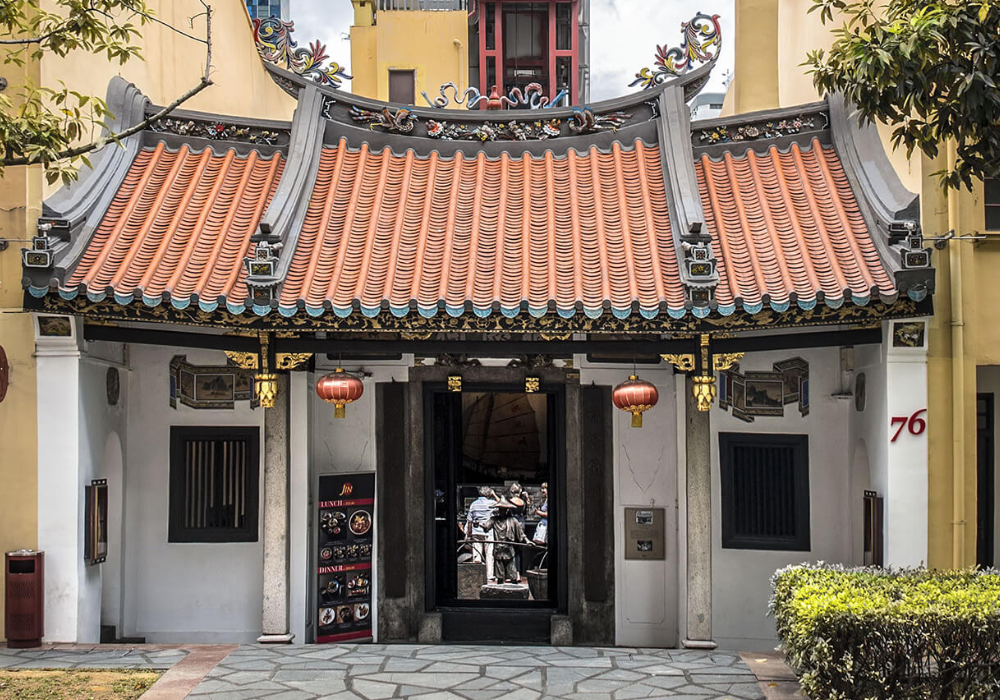 Singapore is a synonym for everything modern! But what doesn’t come to the forefront of the news clippings is the past – a rich history that dates back as far as the third century. And after exploring everything fun and innovative Singapore has to offer, diving deeper into the culture sounds like just the ticket …

Luckily there’s a way to travel back in time as far as the 1820s. All you need to do is take a turn from one of the busy roads in Chinatown and you’ll find yourself at Fuk Tak Chi museum – a place where the rich Chinese Singaporean history is preserved.

The oldest Topekong Temple in Singapore, Fuk Tak Chi was built in 1824 by seven Cantonese and Hakka clans in a rebellious act of disregarding the conventional feng shui instructions. The founders went for a more colourful tradition of spirit worship  – but the feng shui principles were still honoured, as the temple was built facing the sea with a backdrop of hills. It was known to the locals as the poetic “Lips of the Sea”.

Back then Fuk Tak Chi served as a place of worship where many Chinese immigrants gave thanks for their safe journey to Singapore. Later on it became the headquarters for the Cantonese and Hakka communities, functioning as a welfare association that settled disputes.

The architecture of the building is a unique mix of different styles as a result of the various renovations. Notice the beautiful Hokkien Zhangzhou style timber trusses and the gently sloping roof attributed to the expansion of the temple in 1869 by Hokkien tycoon, Cheang Hong Lim. And the original layout is Cantonese, with two tiers of entrance doors.

The inner doors were to be open only on festive occasions as they were meant to be used by the spirit deity only! The patron deity of the temple was believed to be the Earth God, Tua Pek Kong, known as the God of Prosperity throughout Southeast Asia. 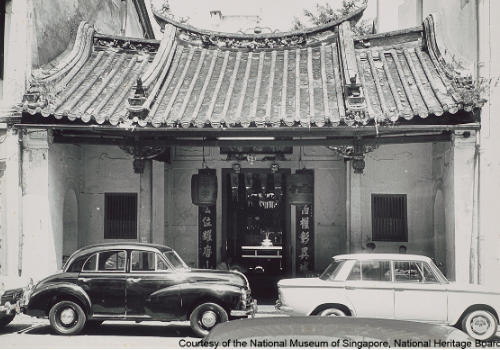 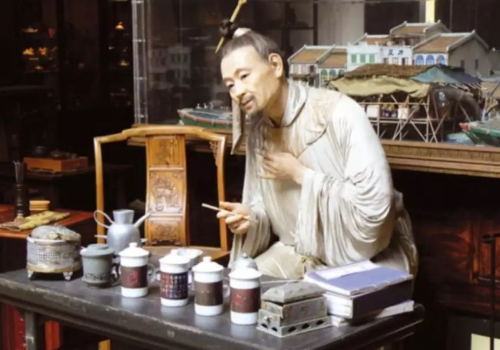