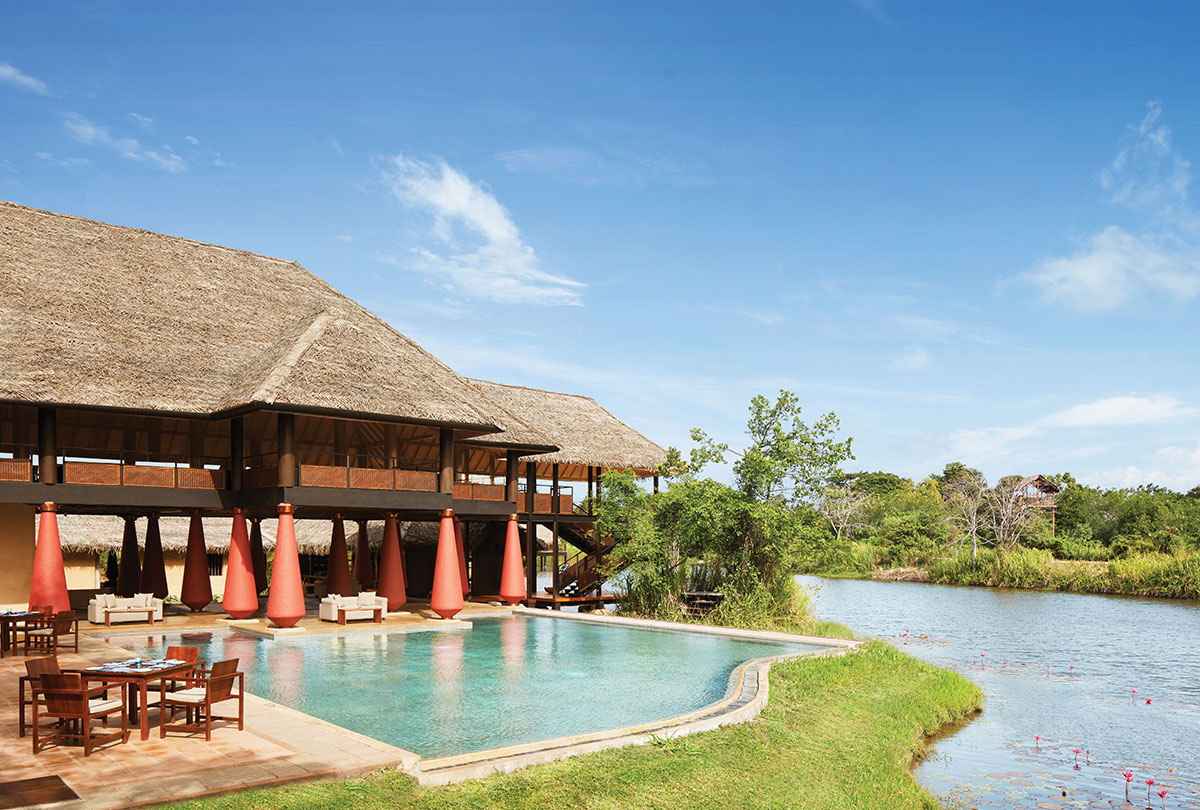 Discovery Channel right on your doorstep! The Jetwing Vil Uyana in Sigiriya is now home to 20 baby crocodiles!

With the help of Experiential Manager and Resident Naturalist, Chaminda Jayasekara, the nesting site of the hotel’s resident crocodile was recently discovered. The hotel opened in 2006 and during its 15 years of operations, Jayasekara told us that one crocodile was consistently found at the property, after having taken to the wetland. But there have been three other visiting crocs that he has sighted during his years there as well.

The mother crocodile, which has been with the hotel since the beginning, laid her eggs in August.

“This was an incredible sight, as it is the first time any croc has nested at Jetwing Vil Uyana. And personally, this was the first time I saw the crocodile eggs in all my career,” Jayasekara expressed, adding that in order to give them adequate protection from other predators in the area, he erected a 10-metre-long fence and placed a notice there with all the details of crocodile nesting to alert the guests.

After 77 days of the hatching period, soft crooning of the baby crocs were heard. Jayasekera walked closer to see the mother digging up the nest; from that point until the next morning, 20 crocodile babies were hatched.

Jetwing Vil Uyana is located near most of the UNESCO World Heritage Sites on the island – the closest of which is the legendary Sigiriya Rock Fortress. The monumental granite icon of Sri Lanka rises above the surrounding jungles with a veil of history and mystery. 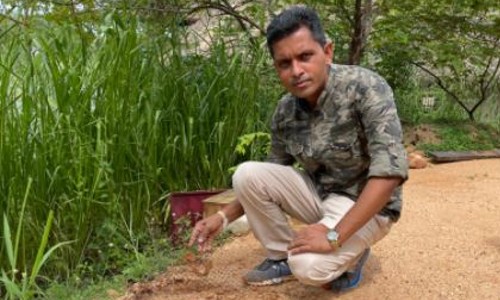 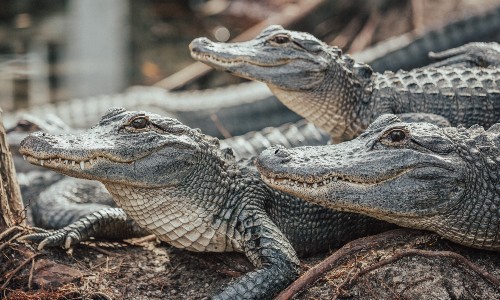