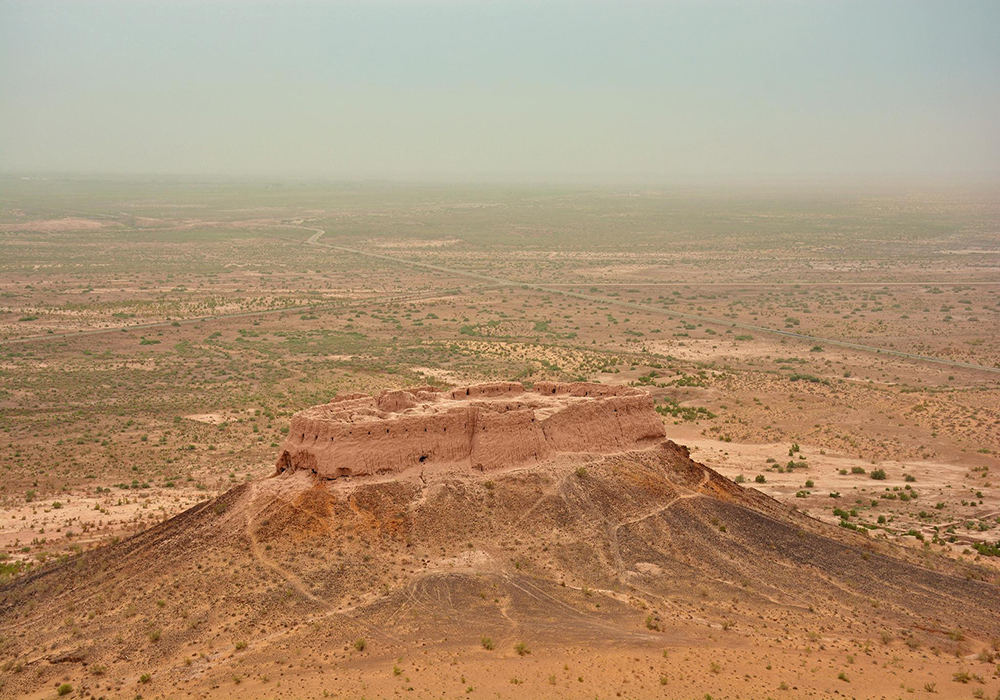 Did you know that while Islam, followed by 92% of the population, is the predominant religion in Uzbekistan, it wasn’t always the case? Buddhism has been woven into the history of Uzbekistan since the missionaries brought the religion to Central Asia in the 1st century.

In 1968, a statue of Buddha was discovered on the territory of old Termez (Surkhandarya province in the south of Uzbekistan) and since then this land has become an object for the study for many archaeologists on the lookout for ancient Buddhist sights.

There are about 20 Buddhist monuments to explore on the territory of modern Uzbekistan. Most of them are located near Termez and include: the temple complexes of Fayaztepa, Kampyrtepa and Karatepa; ruins of a Buddhist temple in Dalverzin-tepa settlement; the ruins of a stupa in Zurmala; and a wall with murals in Balalyk Tepe. The rest of the monasteries are situated in Yerkurgan and in the Fergana Valley (Kuva town).

During the Islamic expansion, Buddhism ceased to be a widespread and popular religion, and by the 13th century it disappeared almost completely. However, a small number of people, just 0.2% of the population, mostly ethnic Koreans, still practice Buddhism.

If you want to explore this unexpected part of Uzbekistan’s history, take a 2 day trip to the south when you’re in the country, and explore the Buddhist heritage sights. 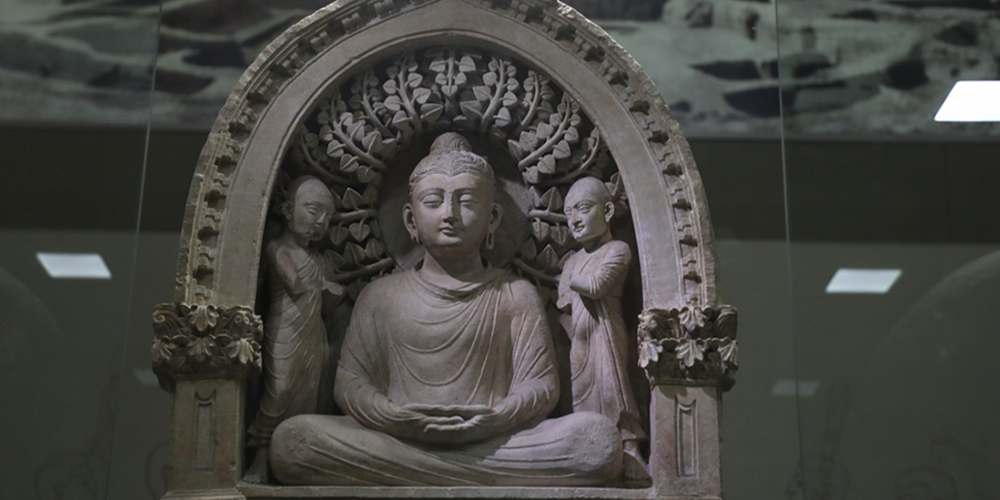