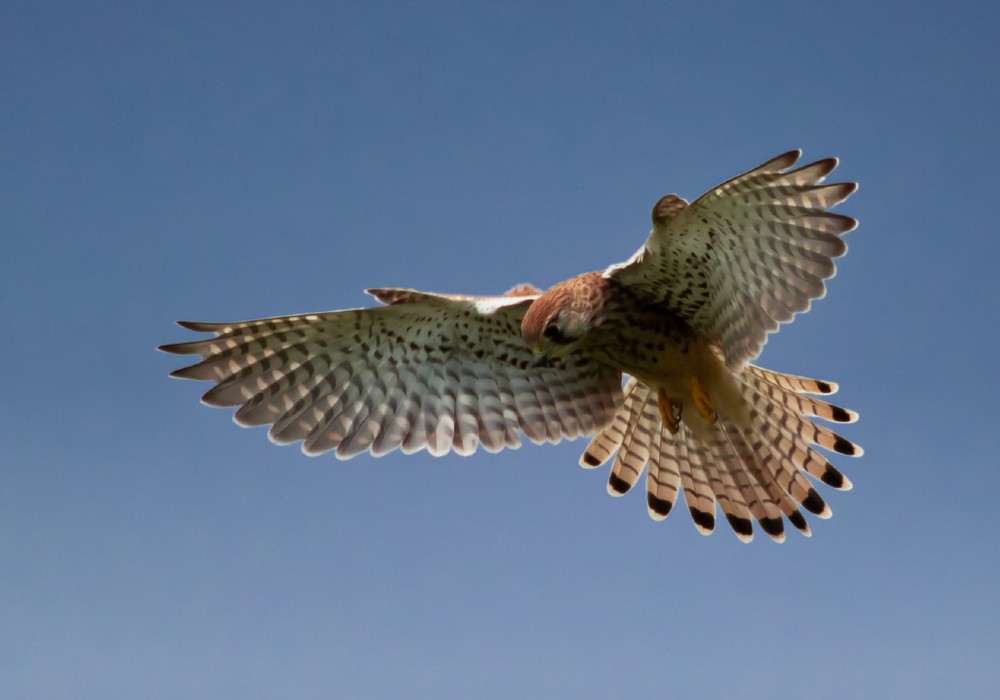 The falcon is the national bird of the UAE and is a symbol of force and courage.

These birds have played a crucial part in the traditional culture of the United Arab Emirates. Their use by Bedouin hunters dates back hundreds of years, making the falcon one of the most important animals in the country.

The Abu Dhabi Falcon Hospital (ADFH) is the first public medical institution exclusively for falcons in the United Arab Emirates. Its unique and popular Falcon World Tour has earned it the Traveller’s Choice Award from TripAdvisor!

Established by Environment Agency Abu Dhabi and opened in 1999, Abu Dhabi Falcon Hospital has become the largest falcon hospital in the world with a patient influx of approximately 11,000 falcons per year. 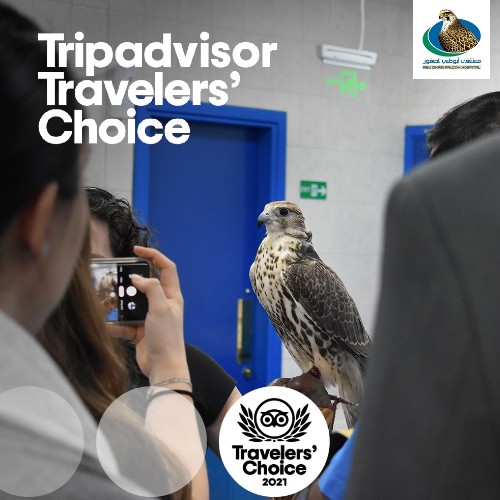 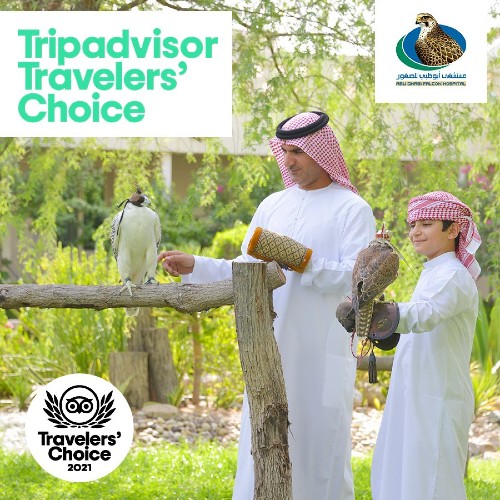