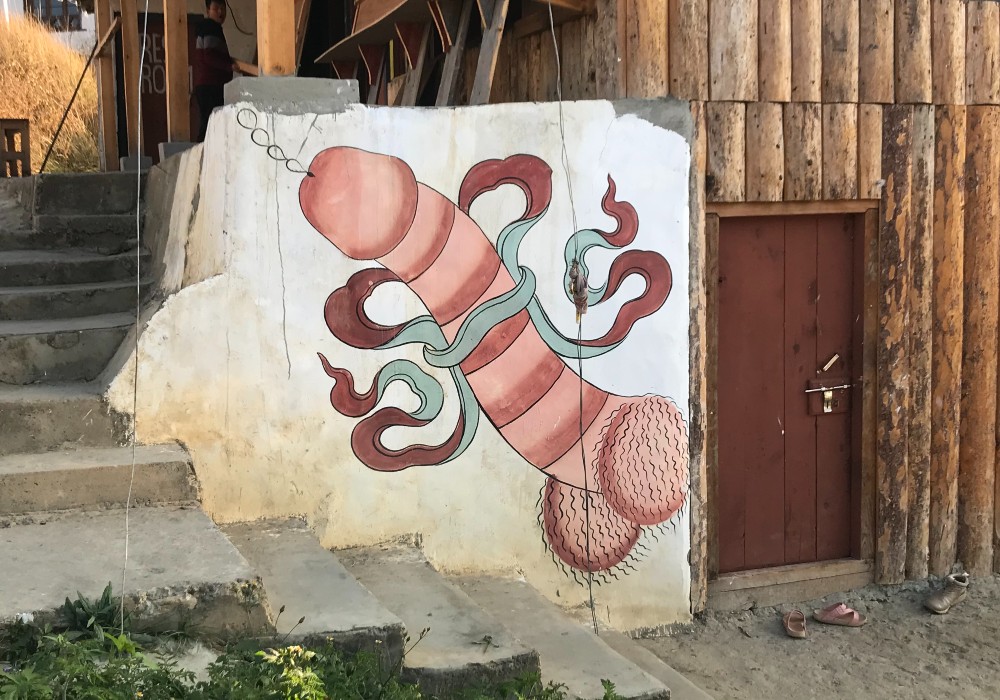 The Divine Madman and his Phallic ‘Thunderbolt’! 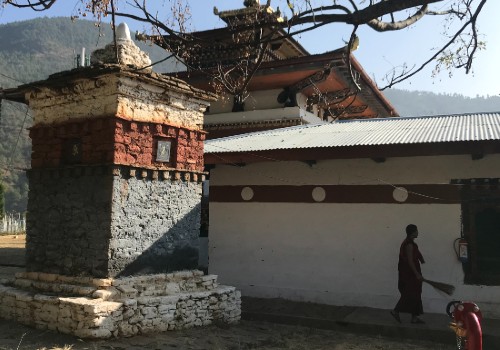 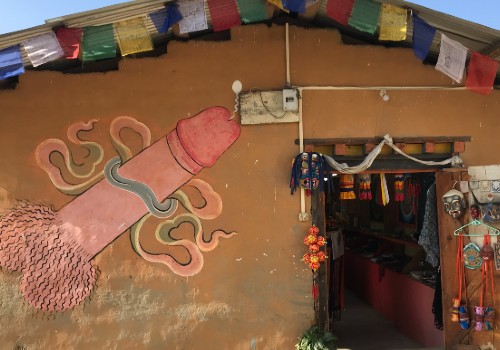