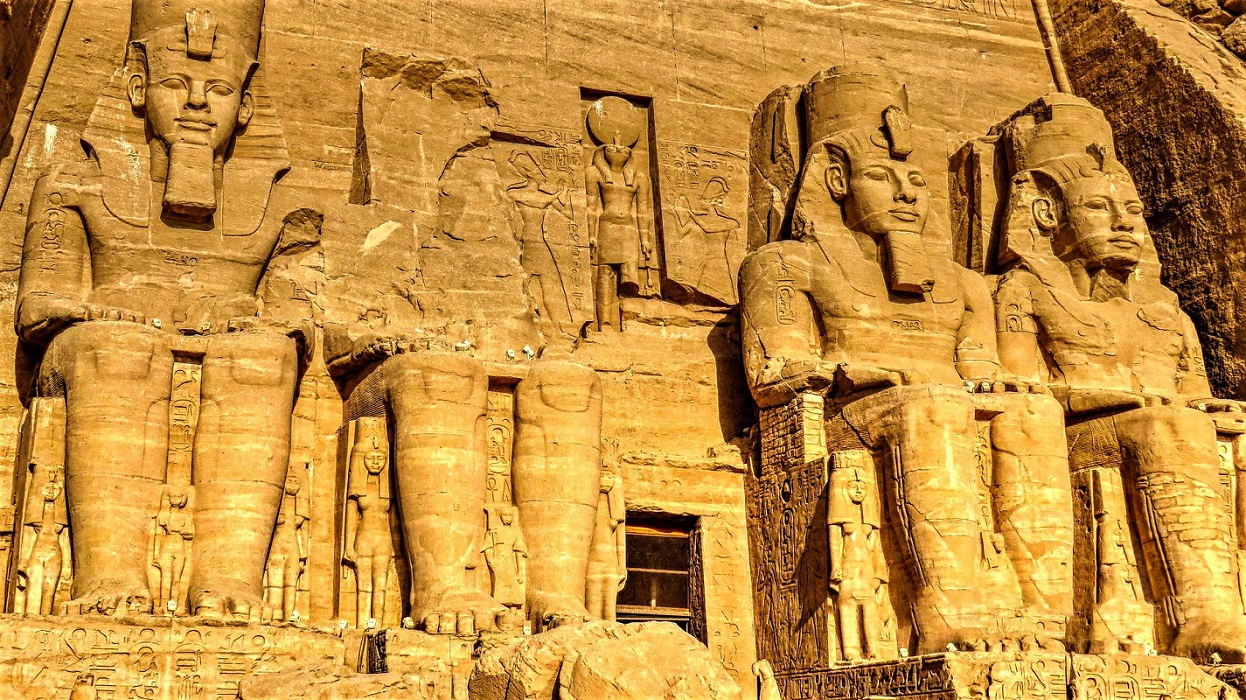 Death on the Nile!

A new and highly anticipated film adaption of “Death on the Nile” is set to be theatrically released on 11th February 2022.

The mystery thriller film was directed by Kenneth Branagh and is based on the 1937 novel of the same name by Agatha Christie. The film is actually the third screen adaptation of Christie’s novel, following the 1978 film and an episode of the television series “Agatha Christie’s Poirot” broadcast in 2004.

The novel is among Christie’s most famous works. It’s about love, jealousy and betrayal. And someone has to die! The author drew inspiration for this novel from her travels in Egypt, picking up geographical and historical details throughout her time there. Unfortunately, principal photography took place in England and on location in Morocco, despite original reports of filming in Egypt. Among others, a boat was recreated, as well as the Temple of Abu Simbel.

If the film has awakened your desire to visit Egypt, then contact our team in Cairo. Normally, our cruises on the Nile River end less dramatically. 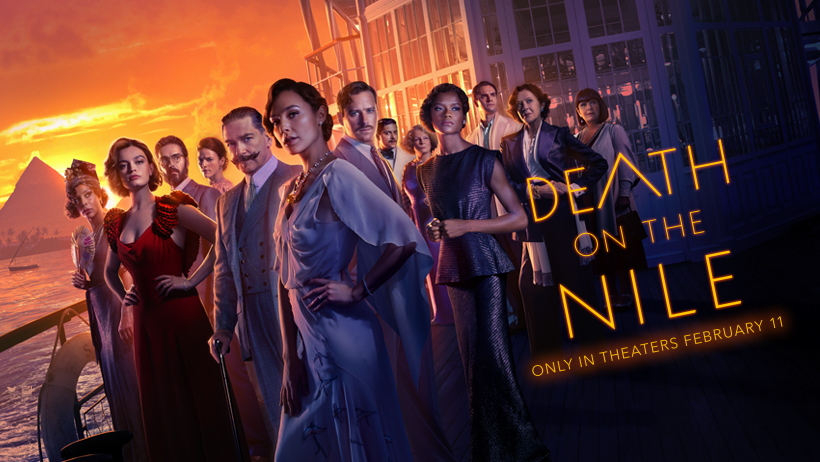