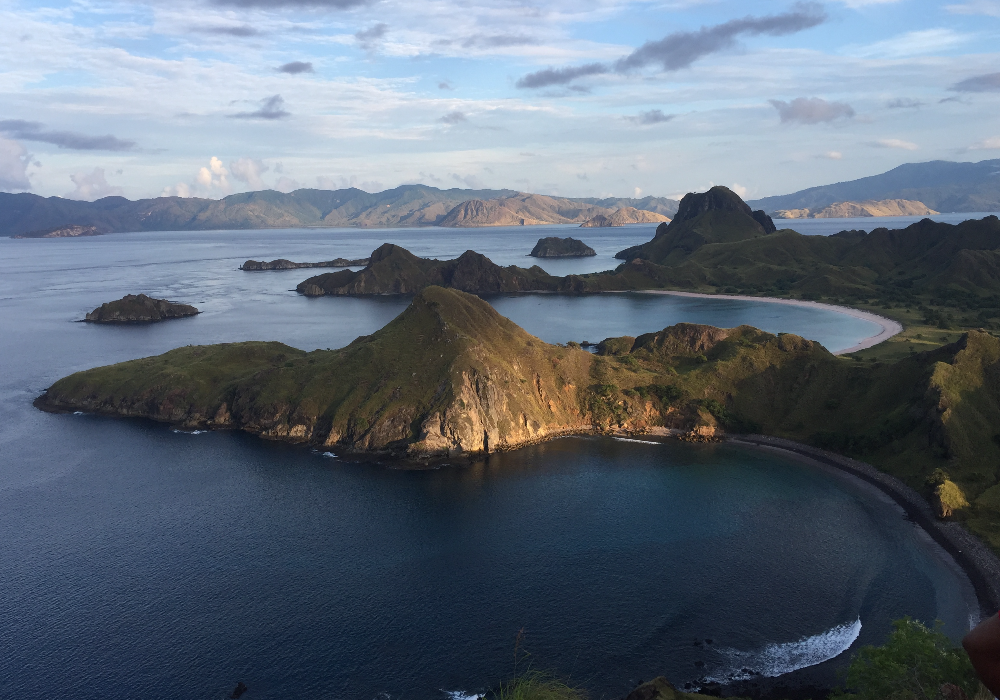 Padar Island is the third largest island in the Komodo National Park, yet is little known next to the more famous islands of Komodo and Rinca.

This is mainly due to the fact that there are no Komodo Dragons here. In the past many dragons lived on the island, however they have slowly disappeared due to various reasons. Illegal hunting is certainly one of the issues, along with lack of food causing them to either die out or migrate to the nearby island of Rinca. Other wild animals live here such as deer, wild boars and many bird species.

Although the island has no dragons, it is one of the most beautiful islands and a great place for trekking. Make your way up to the highest peak of the island for incredible views over the iconic, Jurassic landscape and the incredible sweeping beaches of various colours, including the famous Pink Beach.

Most of our tours to the Komodo National Park include a visit to Padar with an early morning trek to view the sunrise from the viewpoint. 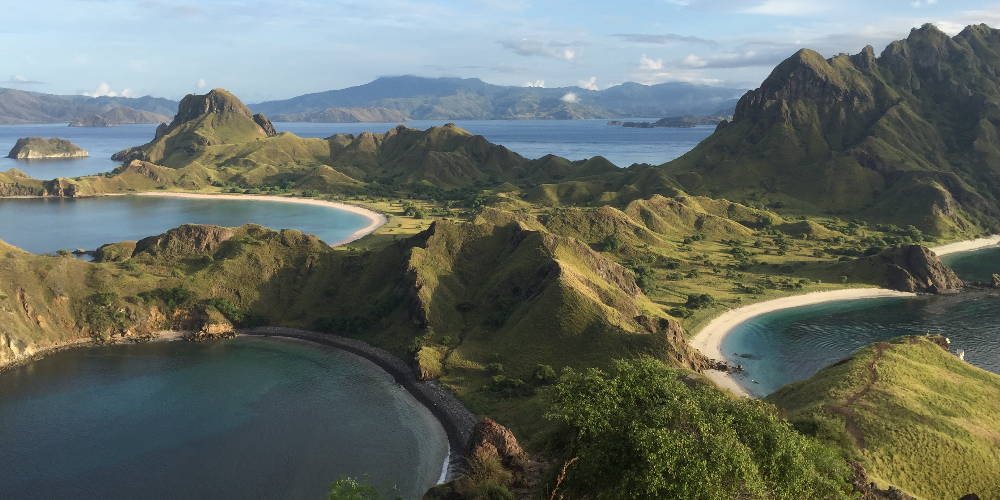