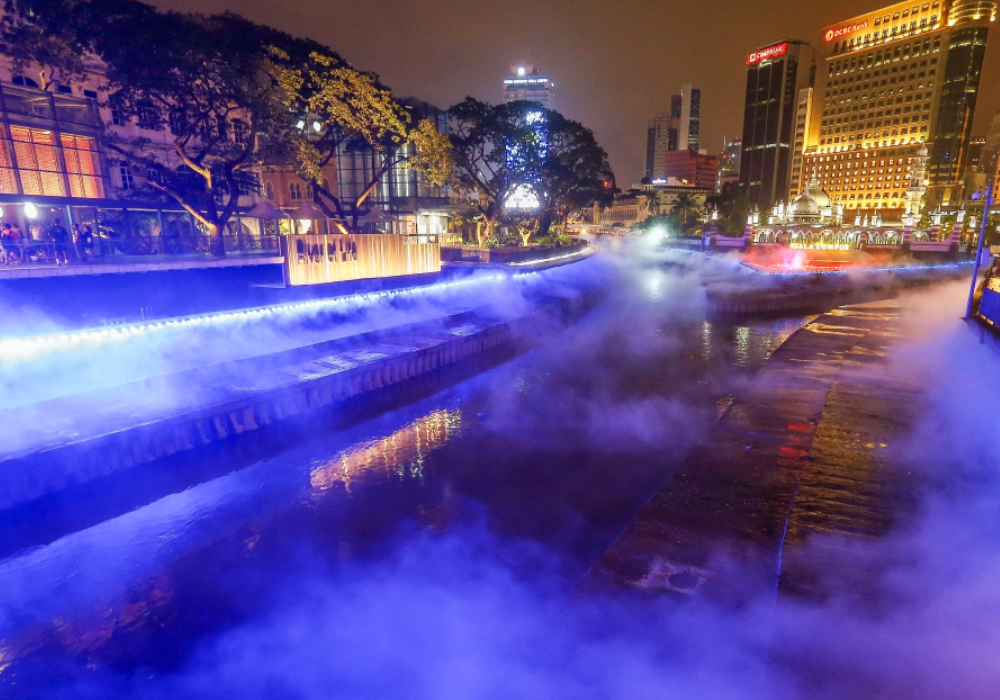 The Klang River winds through Malaysia’s capital city of Kuala Lumpur and flows through the most densely populated area of the Southeast Asian country.

The Klang River converges with another river, the Gombak River in an iconic and historic part of the city near Masjid Jamek, the oldest mosque in Kuala Lumpur. Many years ago, this was a muddy, murky and filthy area – hence the name of the city “Kuala Lumpur”, which literally means “Muddy Estuary”.

Several years ago, the Malaysian Government initiated the River of Life project to transform the Klang River into a thriving waterfront with commercial value. The project was divided into three major components – River Cleaning, River Beautification and Commercialisation and Tourism.

This programme took seven years to complete, covering a total area of 781 hectares and 63 hectares of water bodies.

The efforts have paid off, as the river is now a vibrant area and a popular tourist attraction with riverside cafes, biking paths and dancing fountains, along with extravagant night light shows that turn the water a striking blue.

As a result of this project, the River of Life was named the best waterfront in the world by a British online news portal in early 2019. Some of the attractions within this area include heritage buildings, the Old Market Square, street arts and the Independence Square. 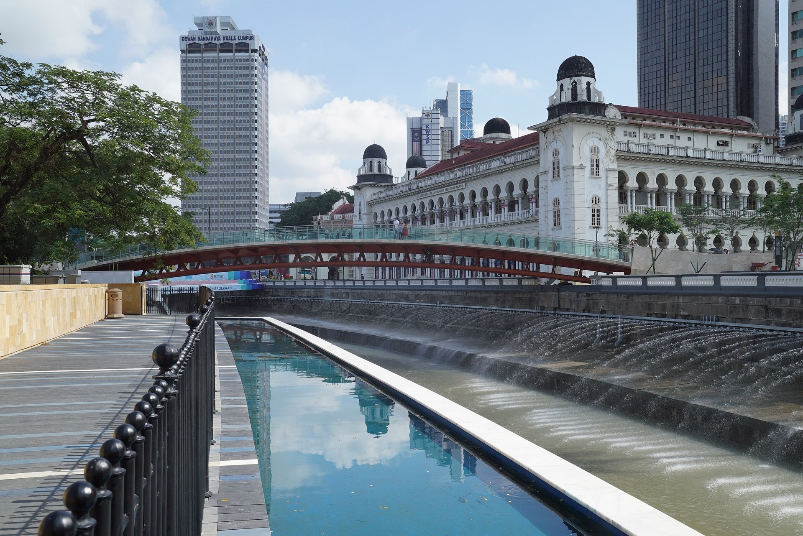 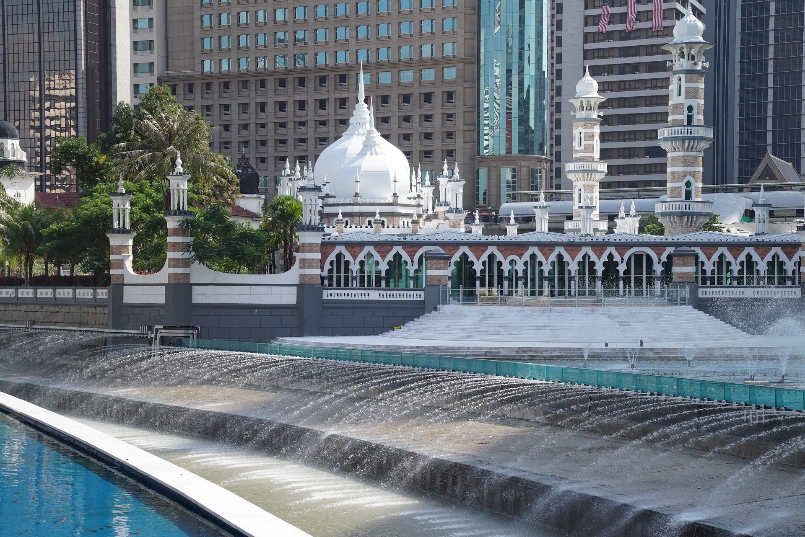