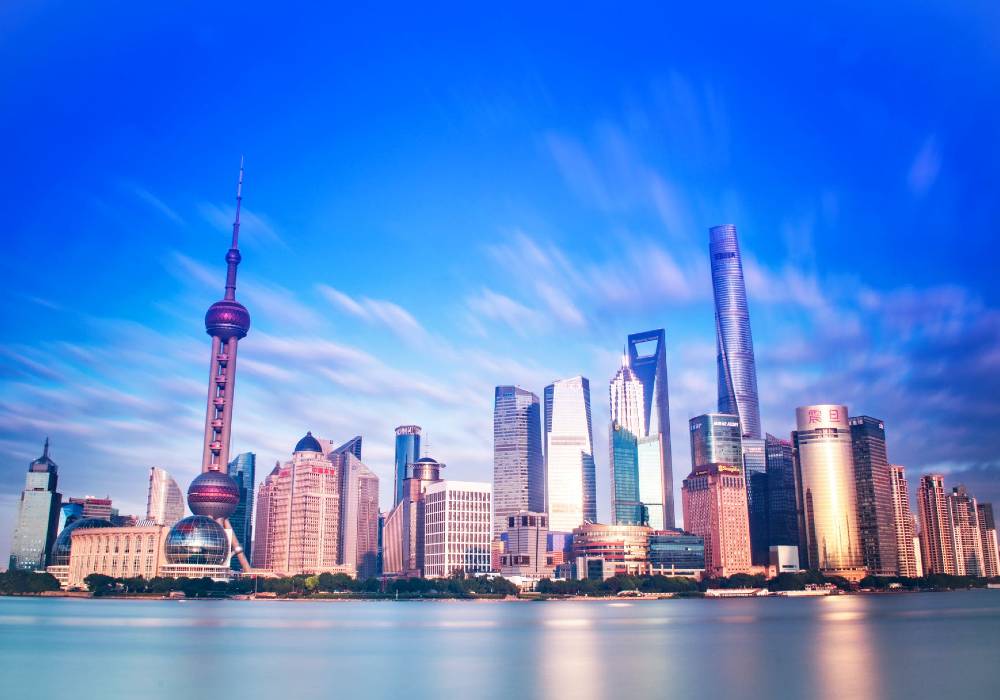 This 128-story, 632-metre-high skyscraper in Shanghai is the world’s third-tallest building. It shares the record (along with the Ping An Finance Center) of having the world’s highest observation deck within a building or structure at 562 m.

The tower takes the form of nine cylindrical buildings stacked on top of each other that total 128 floors, all enclosed by the inner layer of the glass facade. Between that and the outer layer, which twists as it rises, nine indoor zones provide public space for visitors. Each of these nine areas has its own atrium, featuring gardens, cafés, restaurants and retail space, providing panoramic views of the city.

The transparent façade is a unique design feature, because most buildings have only a single façade using highly reflective glass to reduce heat absorption. But the Shanghai Tower’s double layer of glass eliminates the need for either layer to be opaqued.

The design of the tower’s façade, which completes a 120-degree twist as it rises, is intended to reduce wind loads on the building by 24%. This also reduced the amount of construction materials needed: the Shanghai Tower used 25% less structural steel than a conventional design of a similar height. As a result, the building’s constructors saved an estimated US$ 58 million in material costs. 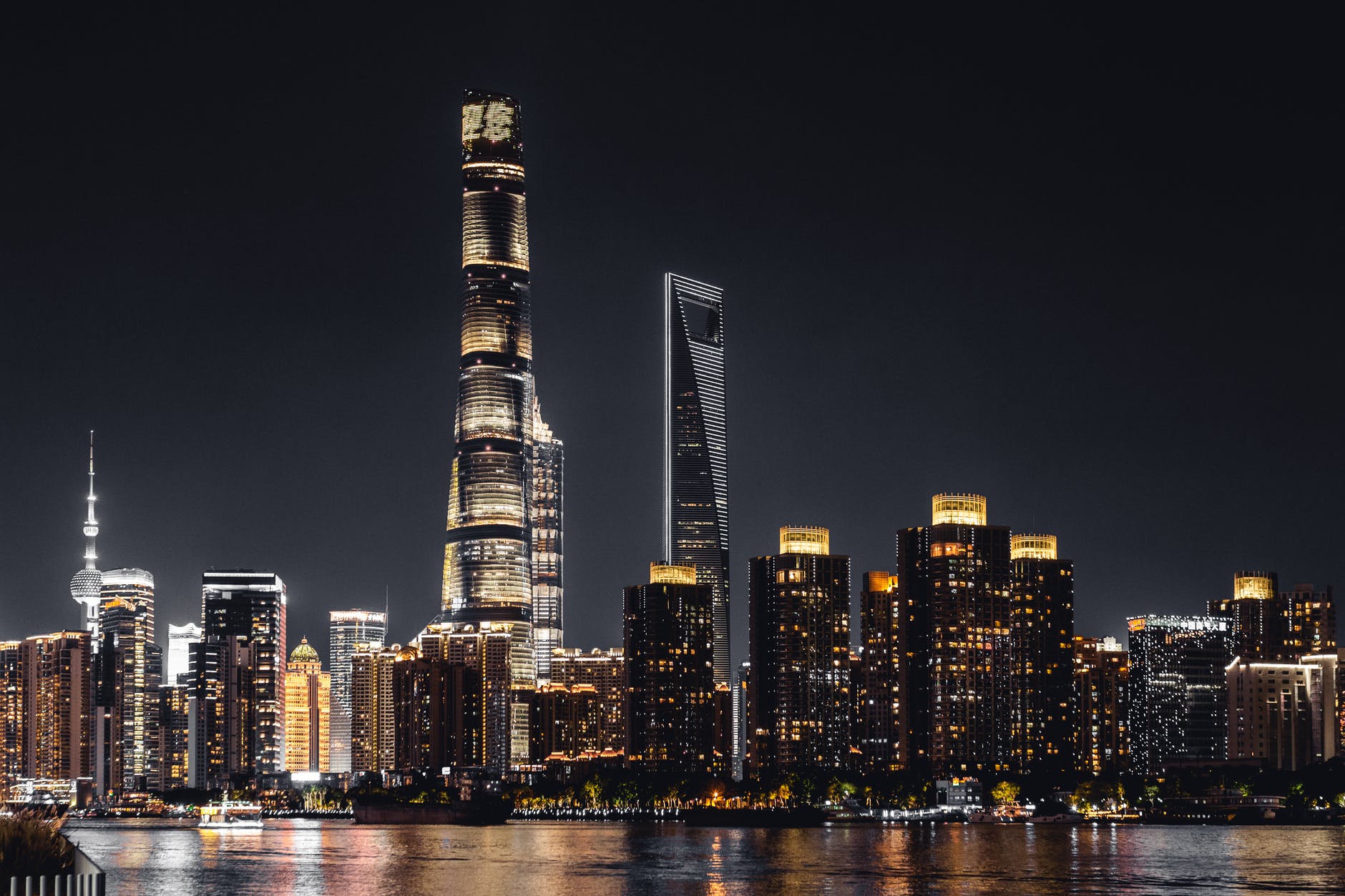