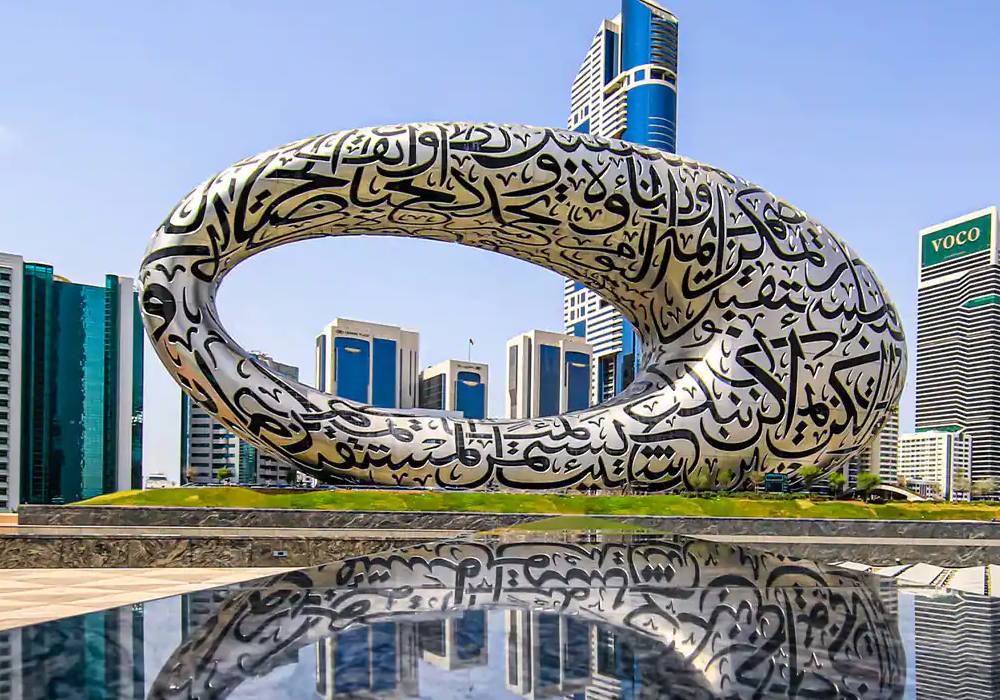 Museum of the Future

One of Dubai’s most ambitious and exciting projects, the Museum of the Future, opened its doors last month.

A ceremony saw Sheikh Mohammed, Vice President of the United Arab Emirates, sign the last piece of the panel before it was placed on the structure, thus completing the eye-catching facade. Work continued quietly inside the museum and finally, after almost a year and a half of anxious waiting, we can finally see what it looks like inside.

The iconic building was named one of the 14 most beautiful museums in the world last year and honestly no one is surprised. The list was published by National Geographic magazine. The breathtaking structure is 77 metres-high and features a unique, eye-shaped design, covering an area of ​​30,000 square meters on seven floors.

The museum explores the future of science, technology and innovation. Sheikh Mohammed said that it would be “an incubator of ideas, a driver of innovation and a destination for inventors and entrepreneurs around the world”.

The beautiful writing on the facade of the structure is a quote about the future of Sheikh Mohammed. Among others, it says: “We may not live hundreds of years, but the products of our creativity can leave a legacy long after we are gone.” 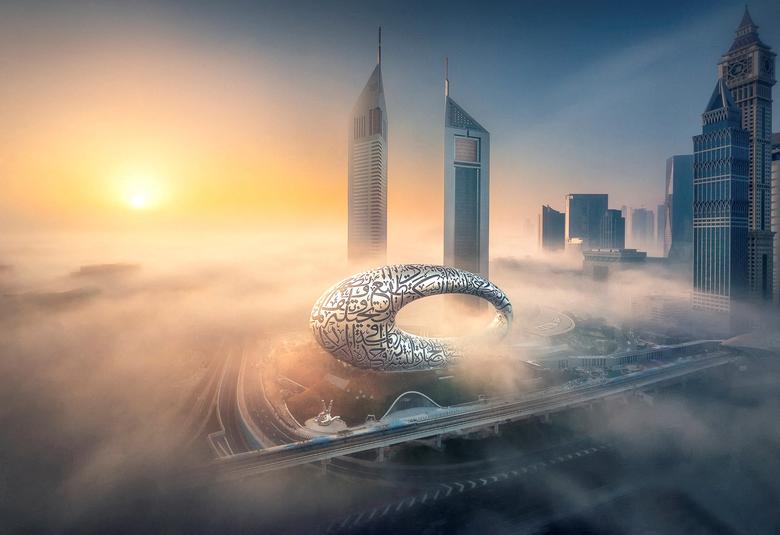