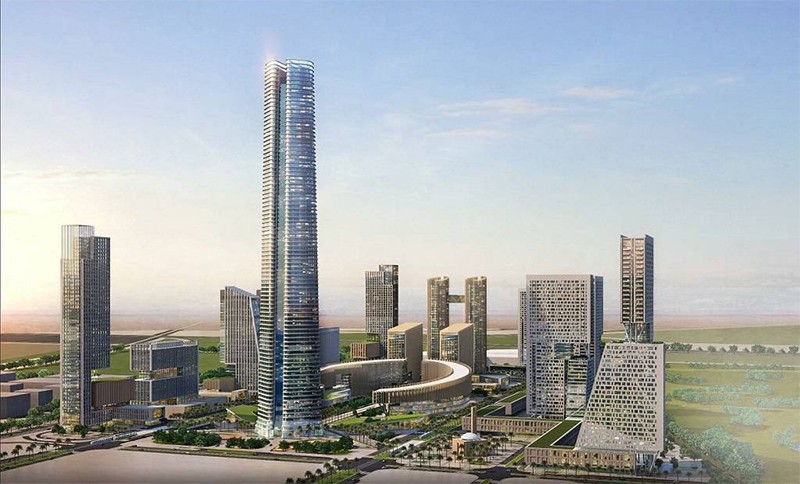 Africa’s tallest skyscraper has risen in the desert, 45 kilometres east of the Nile and the centre of Cairo. The completed building is scheduled to be ready in the first quarter of 2022.

The Iconic Tower has a total structural height of 385.8 metres. It will comprise 80 floors, mostly for office use, and is one of 20 towers being built as part of the Central business district in the new capital city, which is roughly the size of Singapore. The main idea is to design a high-tech, environmentally friendly city that includes a presidential compound, government ministries, offices, hotels, residential areas, sports facilities, schools and universities and a giant park. The main goal of the $45 billion project is to relieve congestion in Cairo, which is one of the world’s most crowded cities with a population of about 20 million people, as well as to create jobs and boost the economy.

Construction of the Iconic Tower officially began in May 2018. It was planned and inspired by the shape of a pharaonic obelisk with glass exterior representing the crown feathers of the Egyptian God Ra. 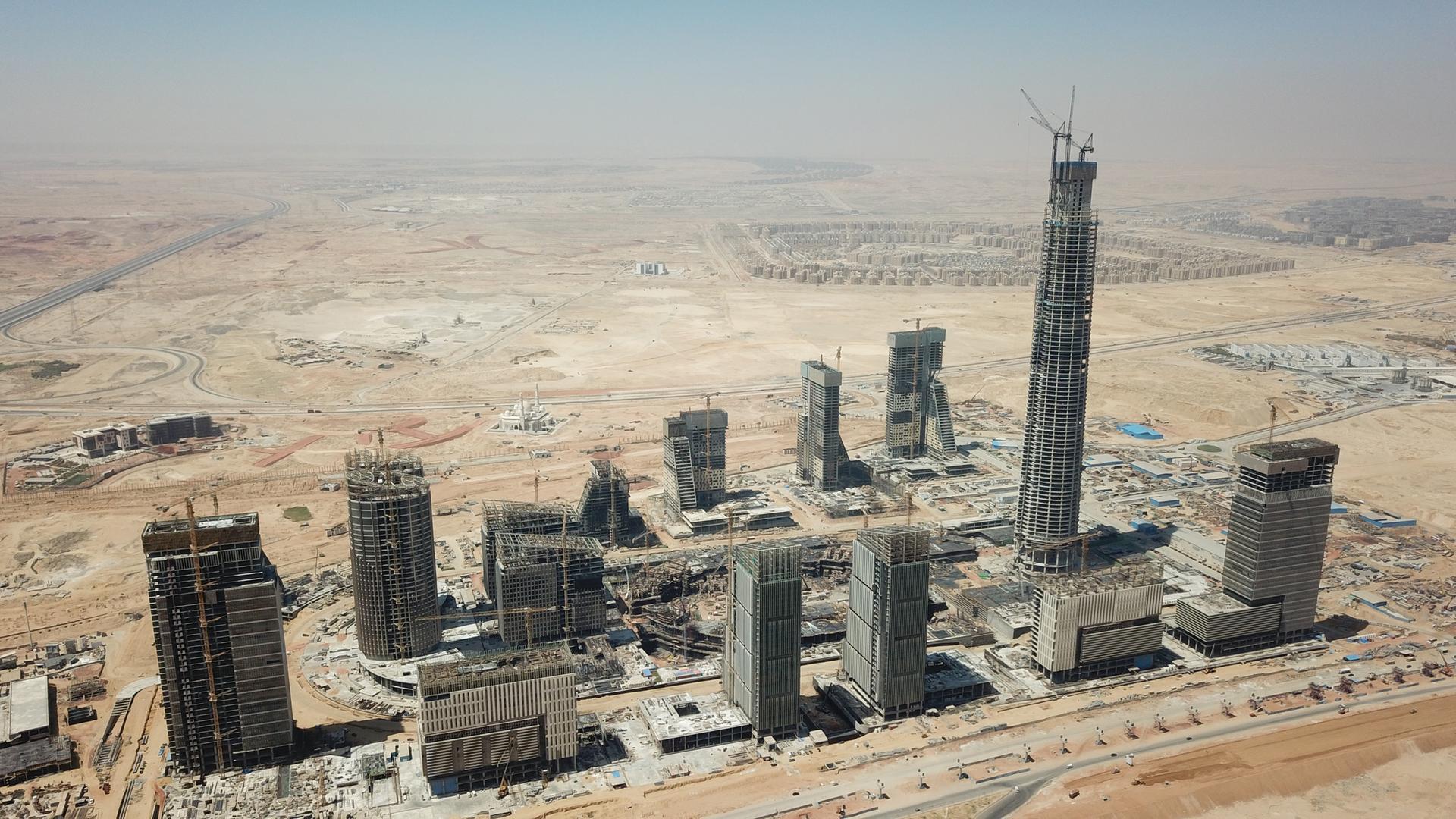