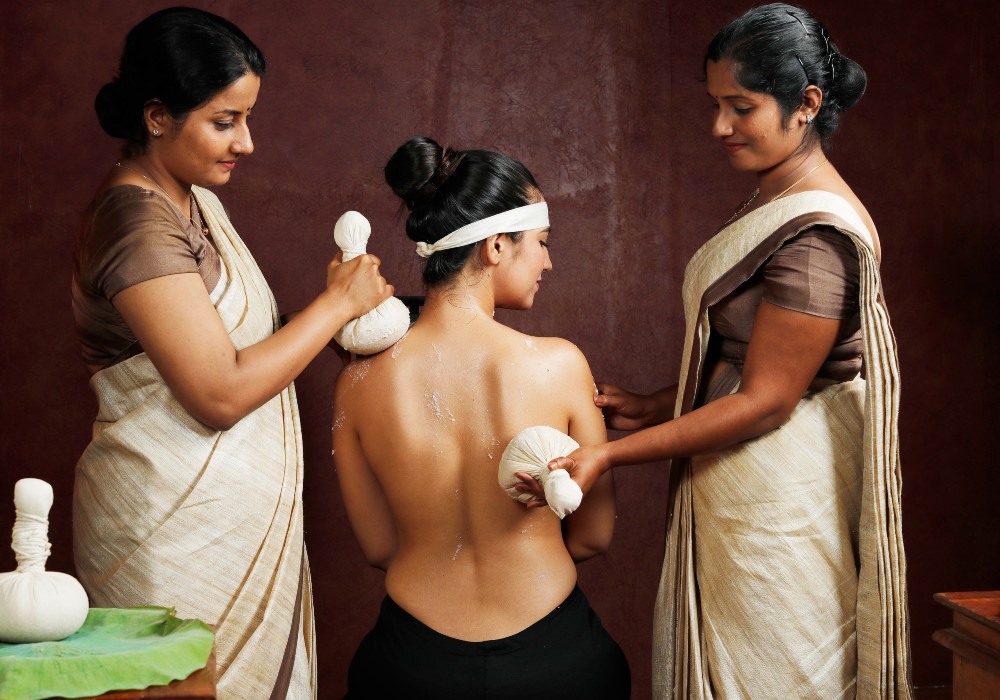 Ayurveda is the oldest healthcare system in the world, and Kerala has the largest number of Ayurveda colleges and practitioners in comparison to any other place in the world.

Commonly referred to as the science of life, the practice of Ayurveda is as old as time itself. It is believed that Ayurveda, which originated in India, was passed down from the gods to the sages. Based on traditional Hindu medicine systems, the idea behind it is to procure a balance in the body systems through yogic breathing, herbal treatments and diets.

The original verses of Ayurveda are said to be derived from the consciousness of Lord Brahma the Creator, and carefully internalised by his disciples. These were passed down among the Gods, until they eventually reached the three Great Sages – Dhanwantari (in his Divodasa avatar), Bharadwaja, and Kashyapa – who setup different schools of treatment and thought on Earth.

In the course of time, Ayurveda branched out into three categories, namely Shalya Chikitsa – Surgery; Kaya Chikitsa – General Medicine; and Kaumarabhritya – Paediatrics. These had a huge influence on the way diseases and ailments were approached and treated, as the Sages sought this knowledge in times of great plague and pestilence.

The third important phase of early Ayurvedic history is marked by the composition of the first medical literature on the subject that was invaluable in disseminating Ayurvedic philosophies and treatments across the world.

The three main components of the body – dosha, dhatu and mala – are formed from the Maha Bhutas. Doshas are the chemical energies responsible for bodily functions, and their imbalance causes diseases. Dhatus are the tissues, and Malas are the materials excreted from the body.

As per Ayurvedic philosophy, our health is decided by the equilibrium of these energies. Properly identified, these forces can be harnessed to maintain health, treat ailments and rejuvenate our bodies. 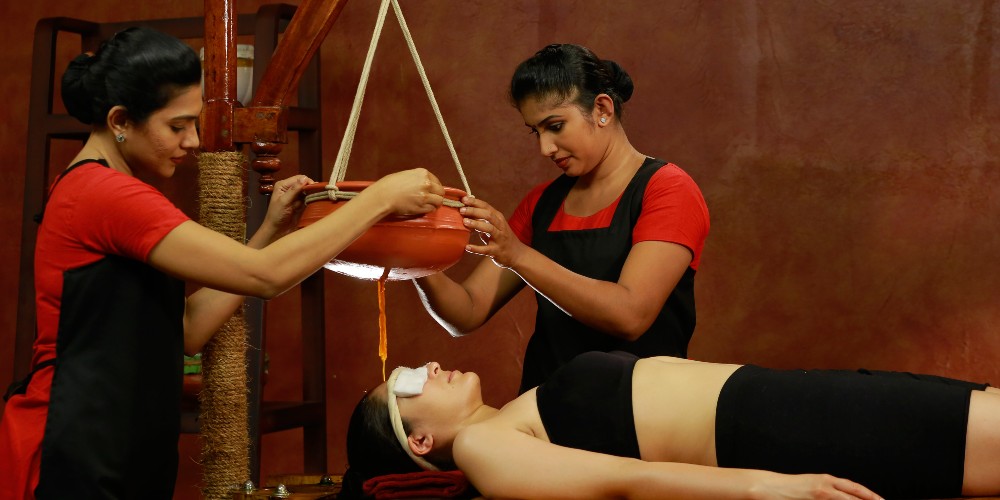