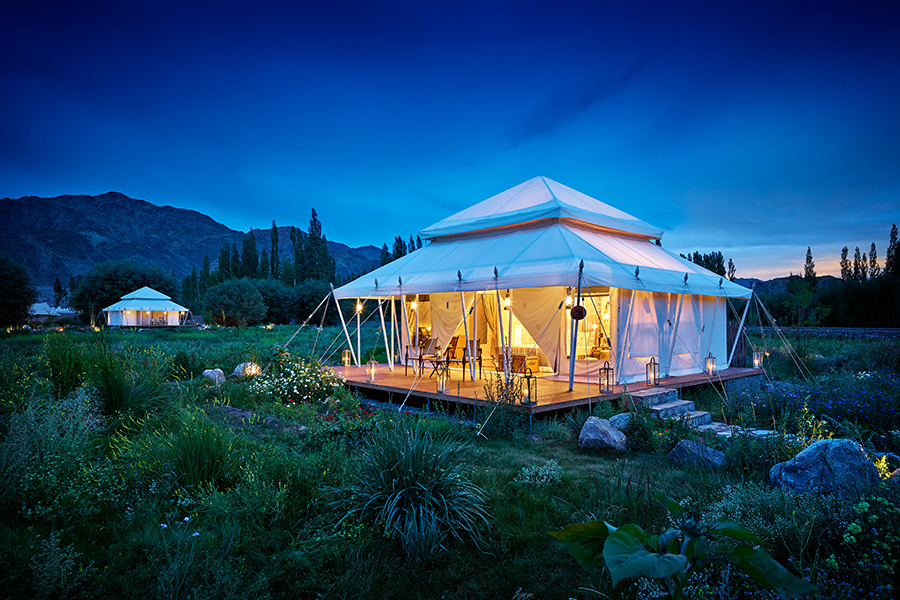 Glamping in the Land of the Llamas

Recreate the magic of old world charm with luxurious glamping experiences in a Buddhist kingdown in the magnificent and unexplored wonderland of the Himalayas.

Located in a valley just north of the Indus River is Leh, the capital of Ladakh, a region often referred to as ‘Little Tibet’. Set between the Kunlun Mountains and the Himalayas, this is a land of varying landscapes, with white deserts, ice-capped mountains, blue lakes and lush valleys.

Here, you will find two luxurious glamping experiences: Chamba Camp Thiksey (in the Leh Valley) and Chamba Camp Diskit in the Nubra Valley.

The Chamba Camp at Thiksey creates once-in-a-lifetime experiences. Highlights include watching a game of polo, a sport of the royal family of Ladakh; rafting down the River Indus; a magical early morning prayer ceremony at Thiksey Monastery; and trying your hand at the traditional game of Archery. 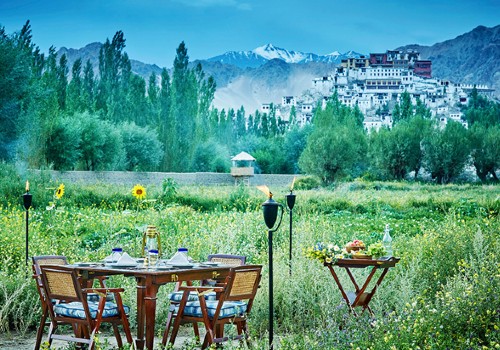 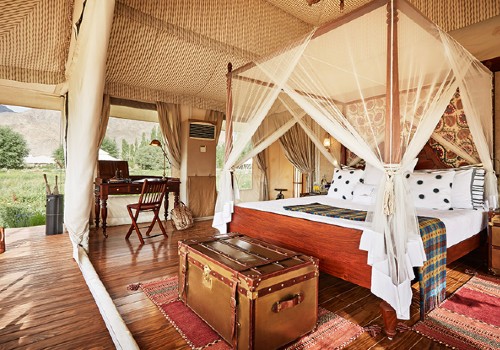 Cradled by jagged mountains on the road north from the Leh Valley, meet two ancient rivers – the Nubra and the Shyok. They form the enchanting Nubra Valley – an oasis of legendary merchants, mercenaries and monks who crossed these high-altitude trans-Himalayan sand dunes in search of gold, glory and God. The tranquil, untouched village of Diskit has preserved its sanctity beautifully.

Highlights include rediscovering the lost world of the Nubra Valley; attending a special prayer ceremony at the Diskit Monastery; and taking a unique ride on a bactrian camel through the Hunder dunes. 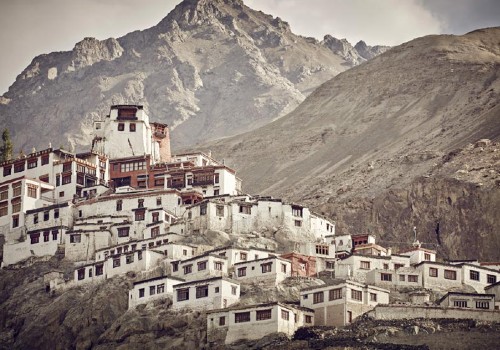