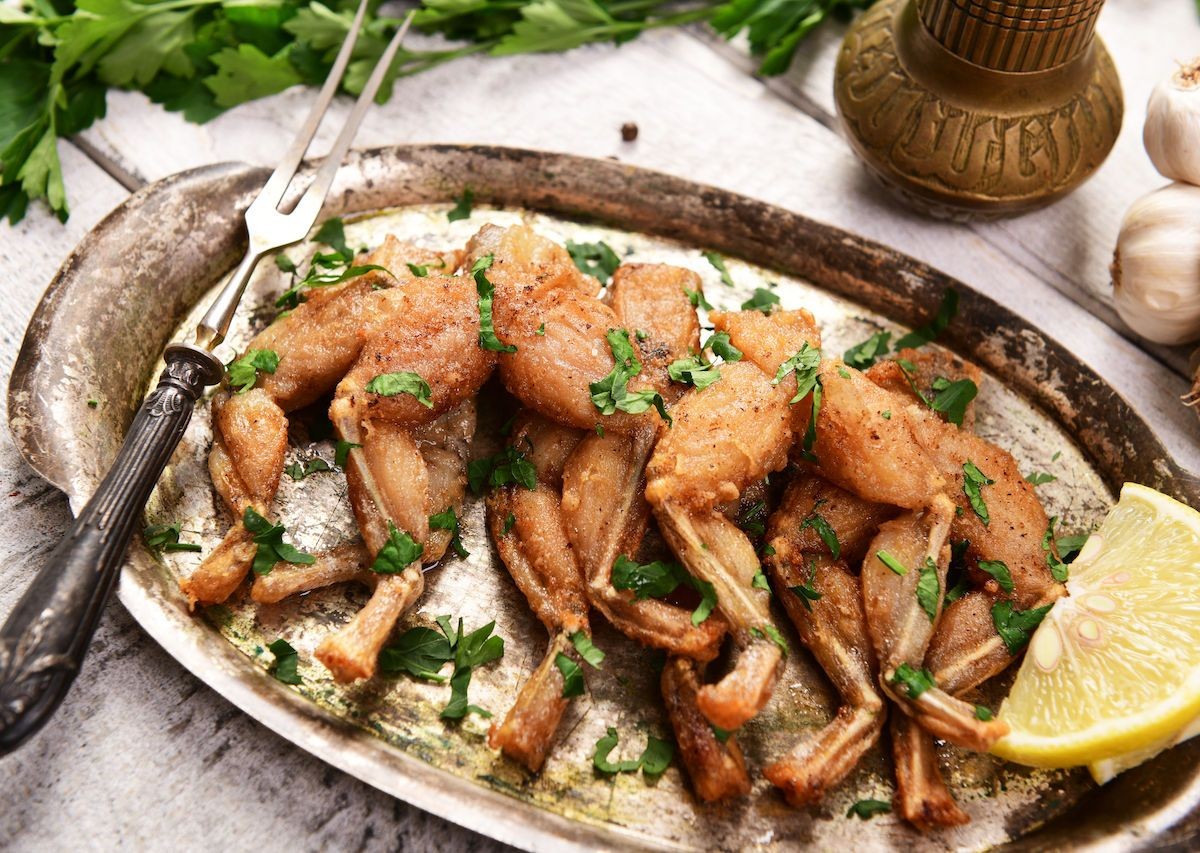 India is a land of unity in diversity, and due to the different cultures and religions the same can be said of the food!

There are certain food items that make us cringe or crease our eyebrows. But what is detestable for some people may be a delicacy for some others.

Frog Legs, this French delicacy, has been pleasing the Indian palate for a long time. There is nothing more exotic than battered and fried frog legs, which are common in many parts of India. In Sikkim, a northern province of India, the Lepcha community swears by their medicinal quality to cure various stomach ailments. The Indian bullfrog is famously known as the ‘jumping chicken’ and is also a monsoon delicacy in Goa, where some restaurants serve frog meat under the name ‘jumping chicken.’ So be careful while ordering a ‘jumping chicken’ from the local restaurant!

Although recognised as a threatened species by the government of India, you may still find some restaurants serving it. As a result, there is some controversy. In fact, there are laws against killing frogs and exporting frog legs as these amphibians play an important role in maintaining the balance of the ecosystem. 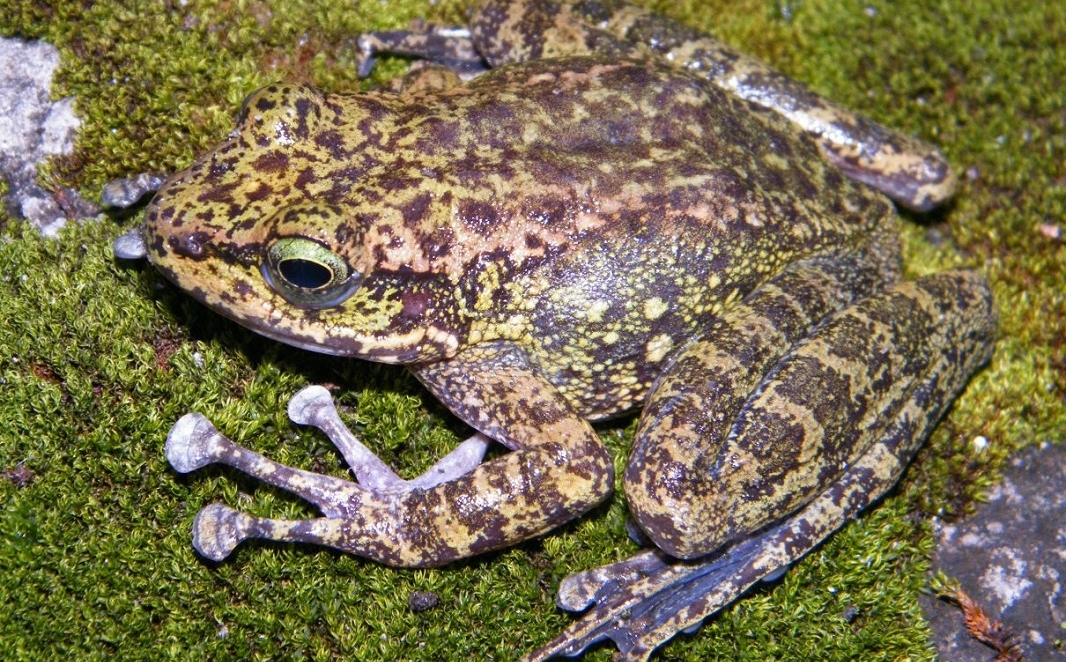