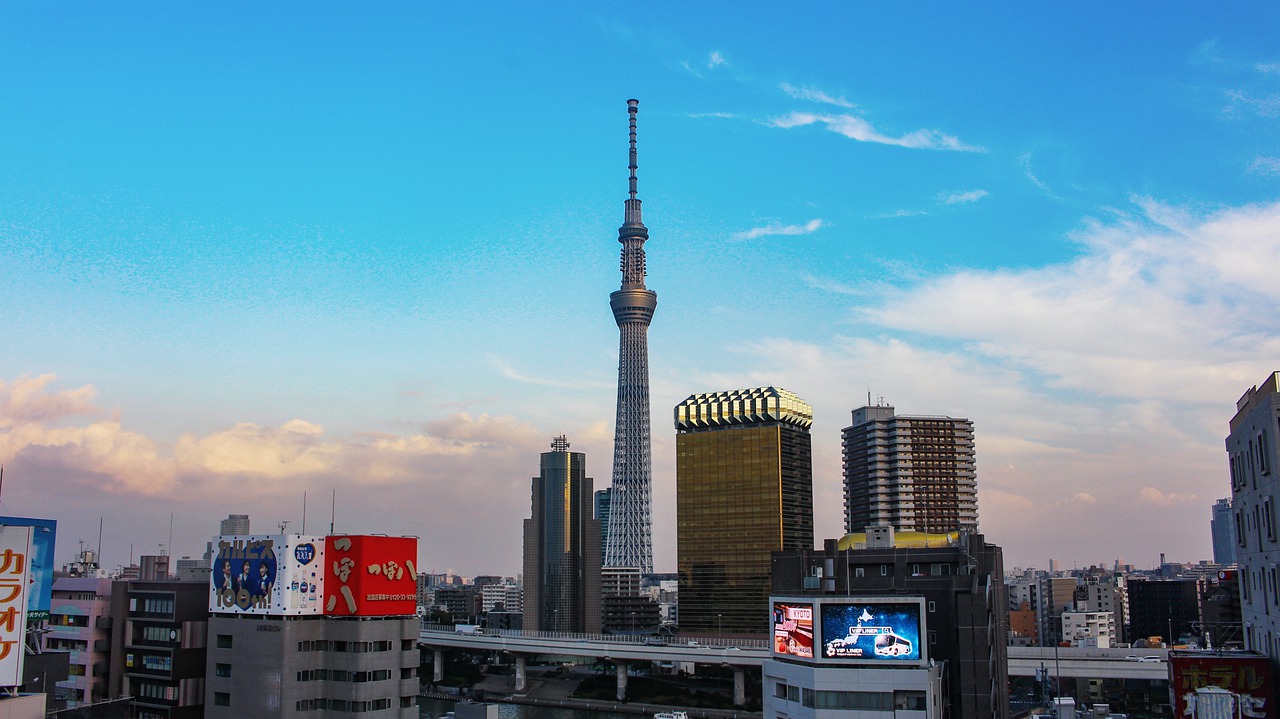 Rarely have grace and elegance been so beautifully combined in one structure!

Tokyo Skytree was completed in 2012 and stands as the tallest structure in Japan and the 2nd-tallest freestanding structure in the world.

It was designed by sculptor Mr. Kiichi Sumikawa. Tokyo Skytree was created with a very Japanese-like shape in mind, as it is inspired by the curve of a Japanese sword and the rise of the pillars typically found at shrines and temples. The name of Tokyo Skytree came from the image of a massive tree that points towards the skies. It was decided by the public in 2008, alongside other prominent suggestions, including Rising Tower, DreamTower, and Edo Tower.

Depending on the weather, you can see as far as 75 kilometres from the Tembo Galleria (450 m) and view the magnificent Mount Fuji.

There are lots of fun things to do at the iconic tower other than just going up and enjoying the view, albeit the Tokyo panorama from the observation deck is extremely impressive!