After more than two years, one of the world’s most popular travel destinations reopened for tourists. Yet few, if any, came.

No exhausted-yet-exuberant travelers following a flag-carrying tour guide were spotted at Tokyo’s Haneda International Airport on June 10, when Japan officially reopened its borders and doubled the daily entry limit to 20,000 visitors. The Japanese National Tourism Organization said it doesn’t have any data on tour groups in the week since, and some tour operators have yet to begin their visits.

Last month, Japan’s government unveiled an initiative to start letting in visitors. The associated restrictions — including mandatory mask-wearing, temperature checks and limited free movement — as well as relatively short notice, appear to be making it difficult to plan for and attract visitors.

Before the pandemic, Japan was at the peak of a tourism boom, with inbound visitors reaching a record in 2019. Now, the island nation is one of the last remaining rich economies with strict border controls. The government is cautious ahead of July 10 upper-house elections, with Covid border controls still popular with voters. The island nation released its re-opening guidelines on June 7, just three days before the announced re-opening date. That didn’t give travel agencies much time to prepare marketing campaigns to begin attracting visitors.

What’s clear is that there’s pent-up demand. The JNTO and Japan Tourism Agency report receiving a high amount of visitor requests from overseas. The archipelago topped the World Economic Forum’s latest ranking for the Travel & Tourism Development Index. A weaker yen is also making the country a more attractive and affordable destination.

It could be a while until Japan starts to see tourist groups experience a matcha tea ceremony in Kyoto or tackle the ascent of Mount Fuji, but more easing is likely to be seen later this year, after the summer. 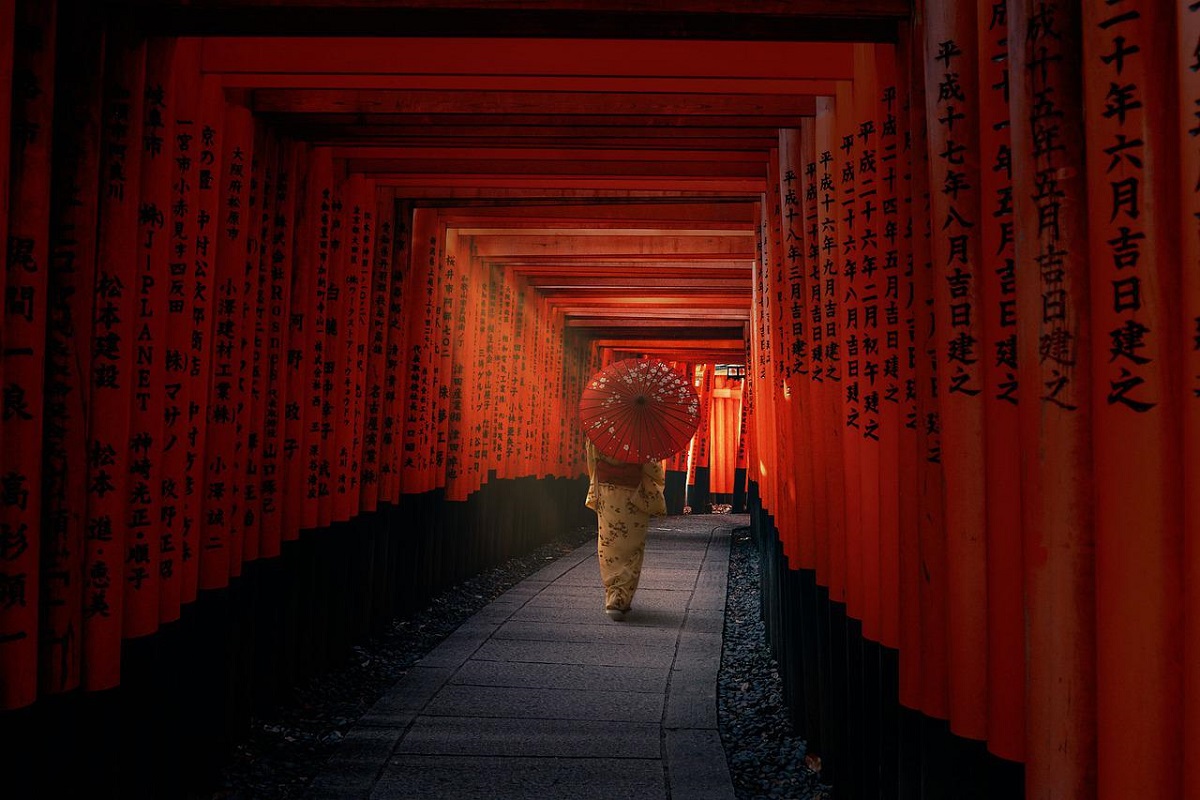