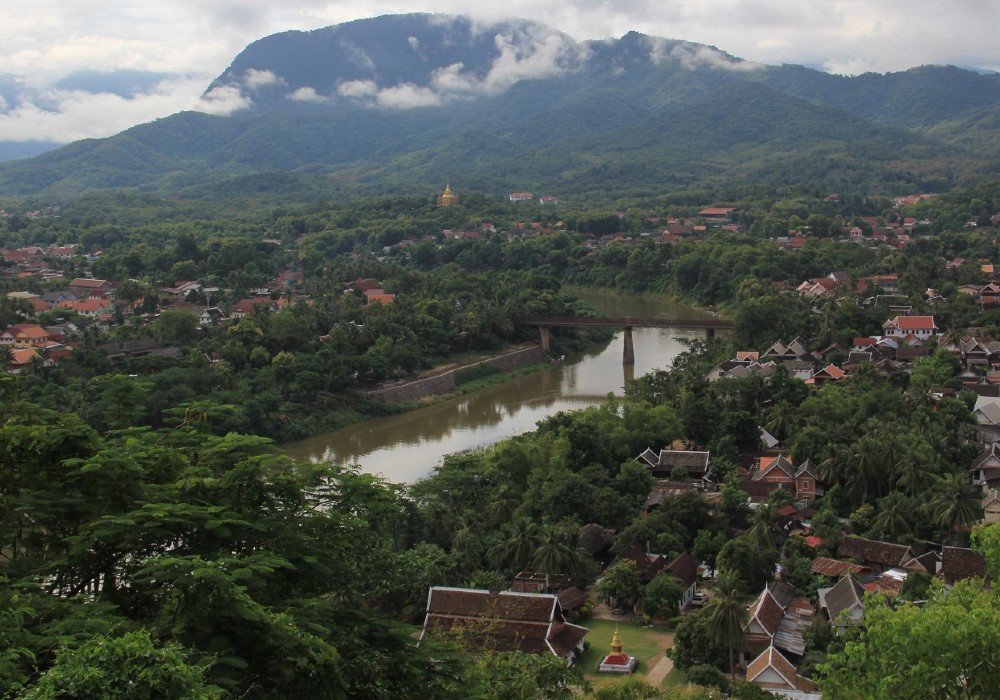 Laos is getting back on track with a new railway linking various provinces and cities, including the UNESCO-listed city of Luang Prabang, with China.

Former capital of the ‘Kingdom of a Million Elephants’, and UNESCO World Heritage Site since 1995, Luang Prabang owes its name to the Pra Bang, the golden Buddha housed in the former Royal Palace, now the National Museum. The quaint city of Luang Prabang sits at the confluence of the Mekong and Nam Kham rivers, exuding tranquility and charm. In its heart, golden wat, sumptuously decorated pagodas, majestic colonial mansions and traditional Lao wooden houses testify its vibrancy.

In this setting, life flows as quiet as the waters of the Mekong, punctuated by the morning procession of monks in orange robes, who walk the streets in long lines to collect their daily food. The surroundings of the city also abound in natural and cultural treasures: villages of minorities perpetuating the ancestral know-how of weaving and pottery; waterfalls and pools with clear waters nestled in the heart of the jungle; caves housing thousands of Buddha images; and preserved forests where protected elephants wander serenely.

The former royal capital is undeniably the beating spiritual heart of Laos and will captivate with its rich cultural and historical heritage.

It was announced that a new railway between Laos and China will open on 2nd December 2021, connecting Vientiane with Kunming. The estimated driving time is five hours and 30 minutes. The new bullet train, or electric multiple unit (EMU), will cover five provinces in Laos: Luang Namtha, Oudomxai, Luang Prabang, Vientiane province (Vang Vieng) and the capital city of Vientiane. 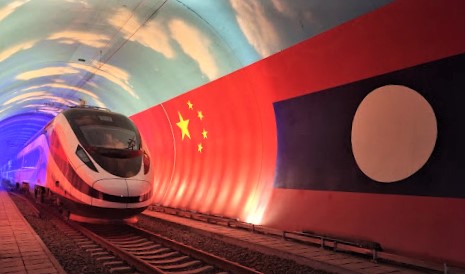