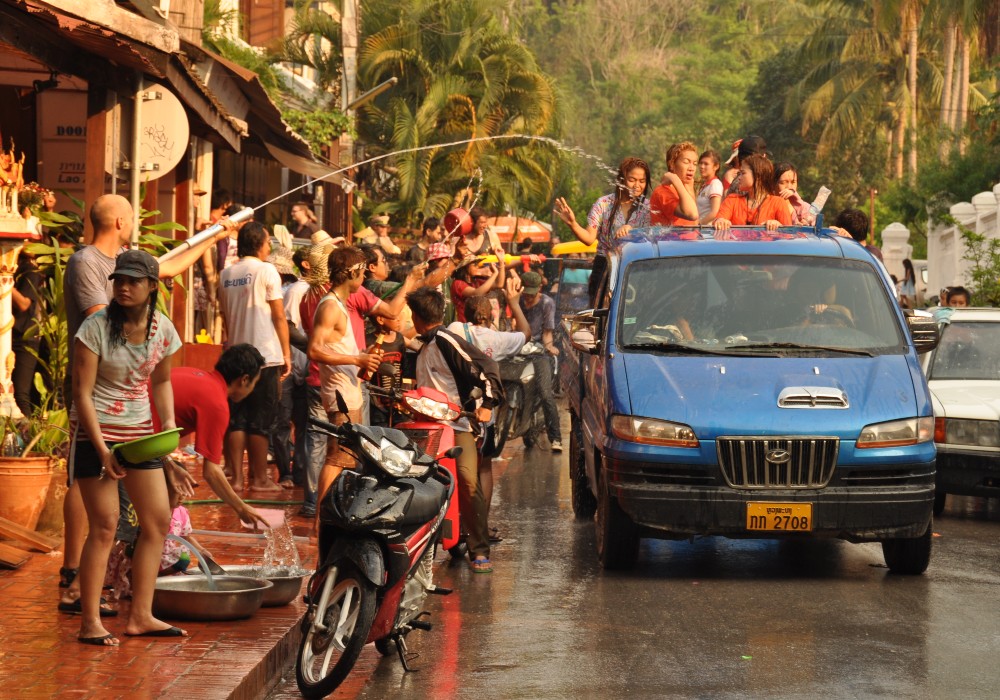 From the unexplained and mysterious Plain of Jars to the wet and wild new year festival, here are 10 fun and interesting facts to know about Laos:

1. It’s landlocked yet has islands

Laos is one of the 45 landlocked countries in the world, yet is home to a fascinating region called the 4.000 islands. In the south of the country, where the Mekong River is kilometres wide, an archipelago of islands called Si Phan Don, literally Four Thousand Islands in Lao, appears when the river retreats. The rare Irrawaddy dolphins still live in this watery region.

2. It’s the most heavily bombed country in history

During the Vietnam War (1964-1973) it is estimated that more bombs were dropped over Laos than during World War II in the whole world. The Vieng Xay Caves, located in Sam Neua Province in Northern Laos, were used to shelter up to 23.000 people during the American bombardment. Wthin the caves, were homes, markets, schools, businesses and even hospitals.

3. It is home to the mysterious Plain of Jars

Located in Xieng Khouang Province in Northern Laos, the UNESCO-listed Plain of Jars is divided into three archaeological sites where you can see hundreds of stone jars dating back 2000 years, carved in the rock and scattered on the plateau. Even today, this site remains an enigma; and different theories try to explain the existence and the use of these jars: fermentation of wine, conservation of rice or even funeral urns.

Laos is a Buddhist country where it is expected for Buddhist men to become a monk at least for a short period in their life.

5. New Year is celebrated in a very watery way

Pi Mai, Laos’s New Year, lasts 3 days (usually 14 – 16 April) during which it is part of the tradition to throw water at anybody you encounter to bless and “clean” them for a fresh start in the coming year. 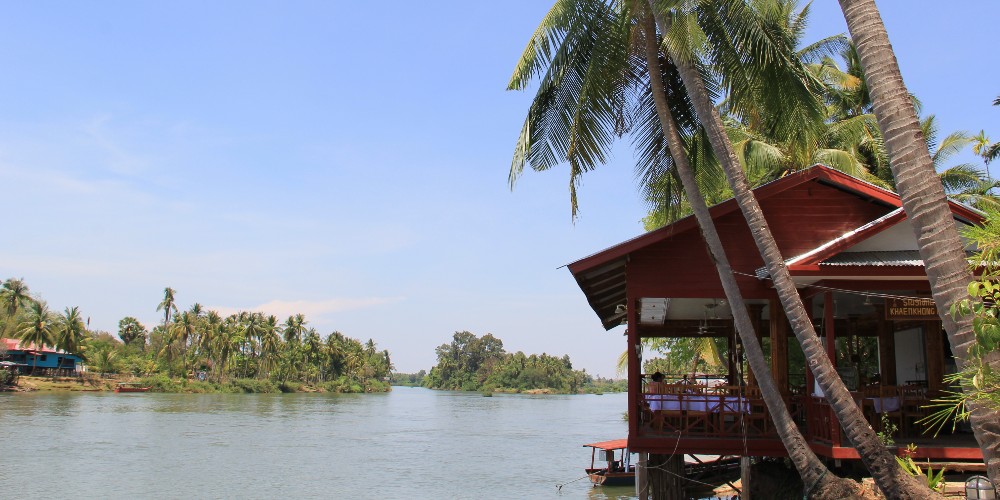 6. It’s the number 1 country in the world for the consumption of Khao Niao, “sticky rice”

Considered as a basic ingredient in Lao food culture, Khao Niao is usually served in bamboo baskets called Thip Khao. Using your hands, shape a small portion of the rice into a ball ready to be dipped in one of the delicious spicy Jeow and other sauces the local gastronomy has to offer.

Not the first country that comes to mind when one thinks of coffee production, but coffee is deeply rooted in the local culture and Laos is home to specialised coffee growing regions where it is possible to visit farms and do coffee tastings. Coffee is also the country’s number one agricultural export.

9. It boasts the widest waterfall in the world

The Khone Phapheng waterfall, located in the 4.000 Islands region, is the largest waterfall in Southeast Asia and the widest in the world. It is 10.783 metres wide and goes by the nickname, “the Niagara of the East”.

10. Laotians are the champions of Petanque

In the 2013 Southeast Asian Games, Laos won the gold medal in Pétanque! In Laos, the French heritage is not only found in the architecture or the gastronomy – in particular those delicious French style baguettes. Pétanque is also a common activity here. 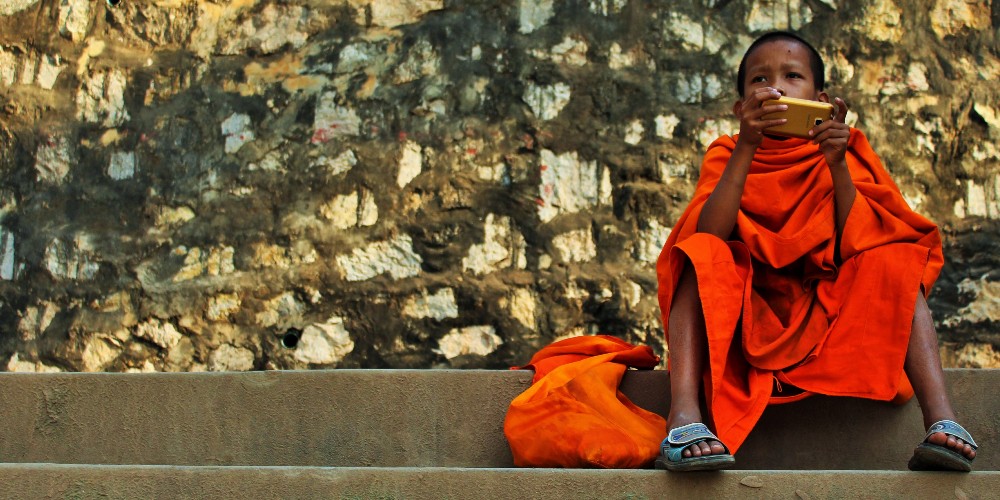