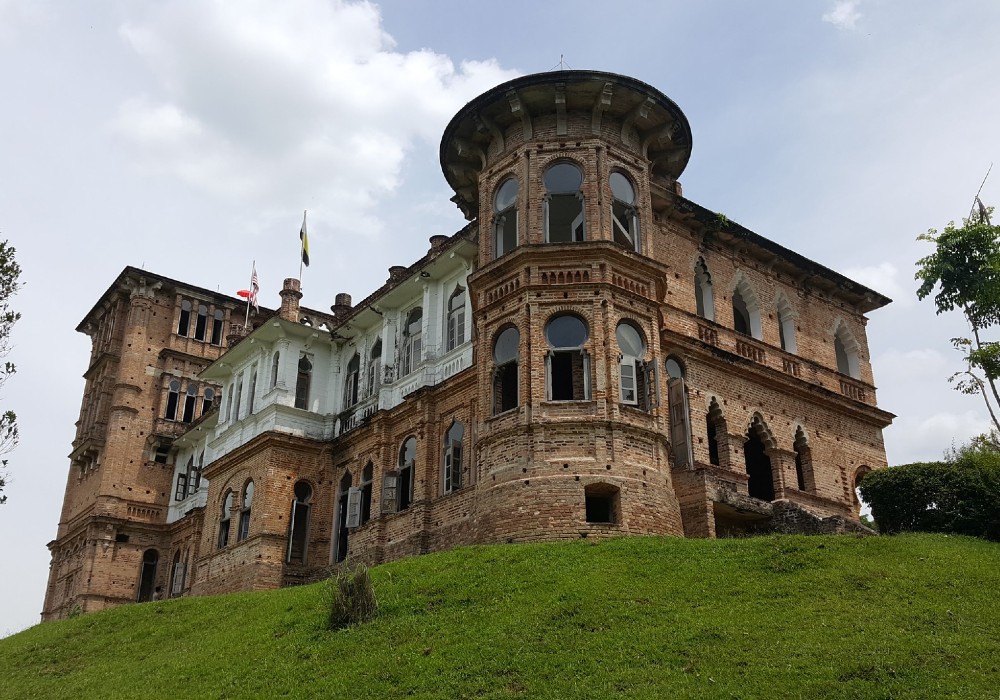 Kellie’s Castle in Perak’s Batu Gajah near Ipoh is shrouded in mystery – it’s believed to be haunted, and to contain secret tunnels and hidden rooms.

At the tender age of 21, young Scotsman, William Kellie Smith, left his home in Scotland and moved to Malaysia to seek his fortune in the rubber plantations. He built the castle for his beloved wife, Agnes. Located on a hill in what used to be a rubber estate, the castle was designed to replicate the great British Raj palaces in India with Moorish style arches and windows. The mansion is several storeys high with a huge planned tower, an indoor tennis court and even a rooftop entertainment complex to host parties. It almost had Malaya’s first-ever elevator.

William Kellie Smith was an interesting man who was popular with his South Indian workers. Kind at heart, he erected a Hindu shrine for his workers on the castle premises. As a token of appreciation, his workers erected a statue of Kellie complete with a white suit and hat.

Construction of this unique castle began in 1915. Sadly, it came to an abrupt halt with Kellie’s sudden death in 1926. His wife and children didn’t want to live there without him so sold the mansion. The new owners didn’t waste their money on completing the mansion. Neglected and derelict, the jungle soon surrounded and swallowed it, and the unfinished castle became lost to time. Ghostly sightings have been reported, and some even say that William’s restless spirit roams the corridors.

Recently, efforts have been made by the Perak State Government to rescue this magnificent and surreal structure from the encroaching foliage. The road that leads to Kellie’s Castle follows the contours of the land in a dizzying, maze-like fashion, adding to the mystery and romance. 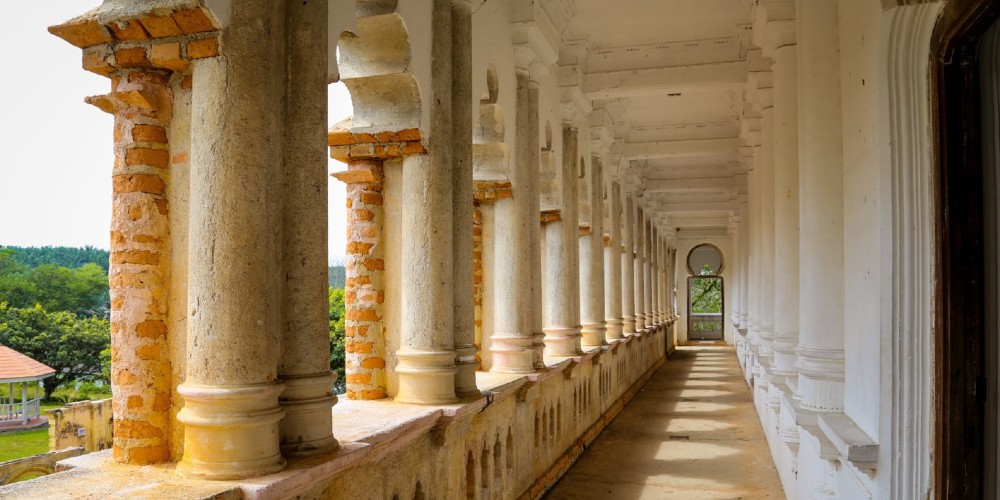