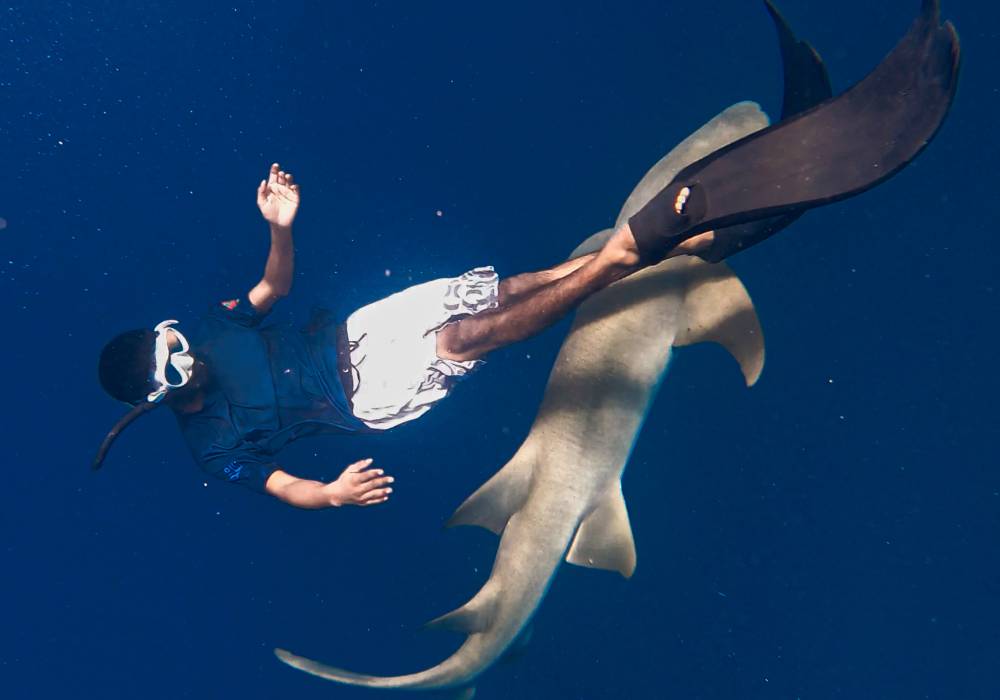 Is swimming with whale sharks and manta rays on your bucket list?

If so, then thrill-seeking snorkellers should book a holiday to Reethi Beach Resort in the Maldives. The resort is located in the UNESCO Biosphere Reserve which is home to Hanifaru Bay, where hundreds of manta rays and whale sharks often gather between May to November.

The Dive Center on the island is managed and operated by Ocean Fanatics Maldives, who certainly live up to their name! They arrange regular trips to Hanifaru Bay and even operate a ‘Manta-on-Call’ programme where they post on social media about sightings of whale sharks and mantas, thereby almost guaranteeing your chance to spot these majestic creatures.

This is one of the only places in the world where so many mantas and whale sharks congregate in such unusually high numbers, which has led to international recognition and being celebrated in major publications including National Geographic.

Baa Atoll is also home to over 25 other species of sharks! The Maldives banned shark fishing in 2010 and since then, the population of sharks has greatly increased. The most common species to be seen around Reethi Beach Resort include black-tips, white-tips, grey reef sharks, nurse sharks and lemon sharks.

Sometimes they enjoy the protection of the shores and can be seen just by standing on the white pristine beaches of the island, but of course, a sighting while snorkelling or diving is an experience you will never forget! 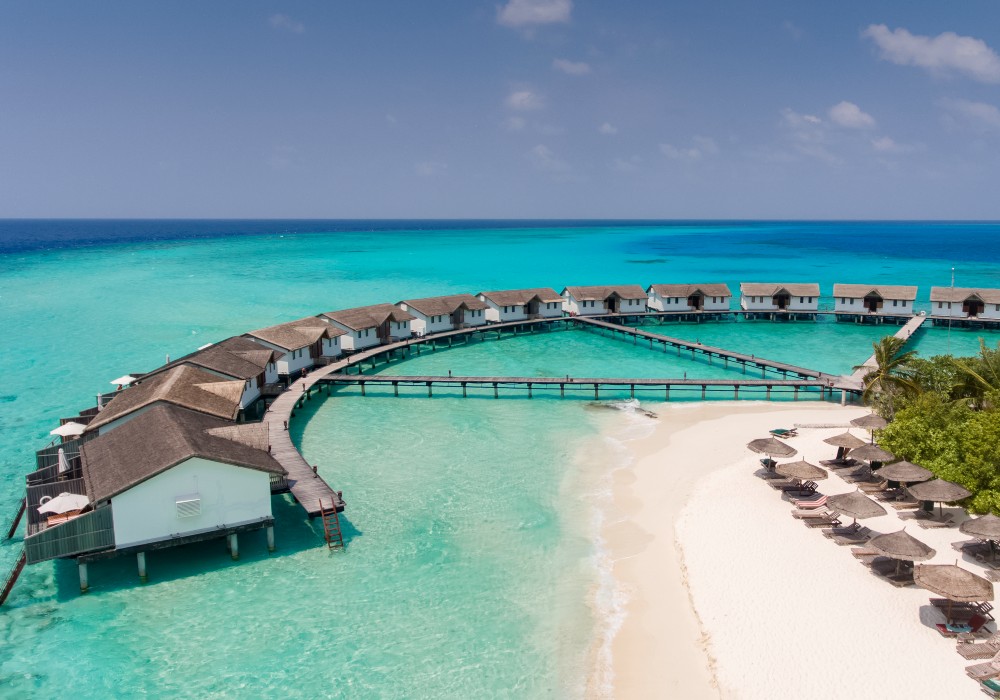