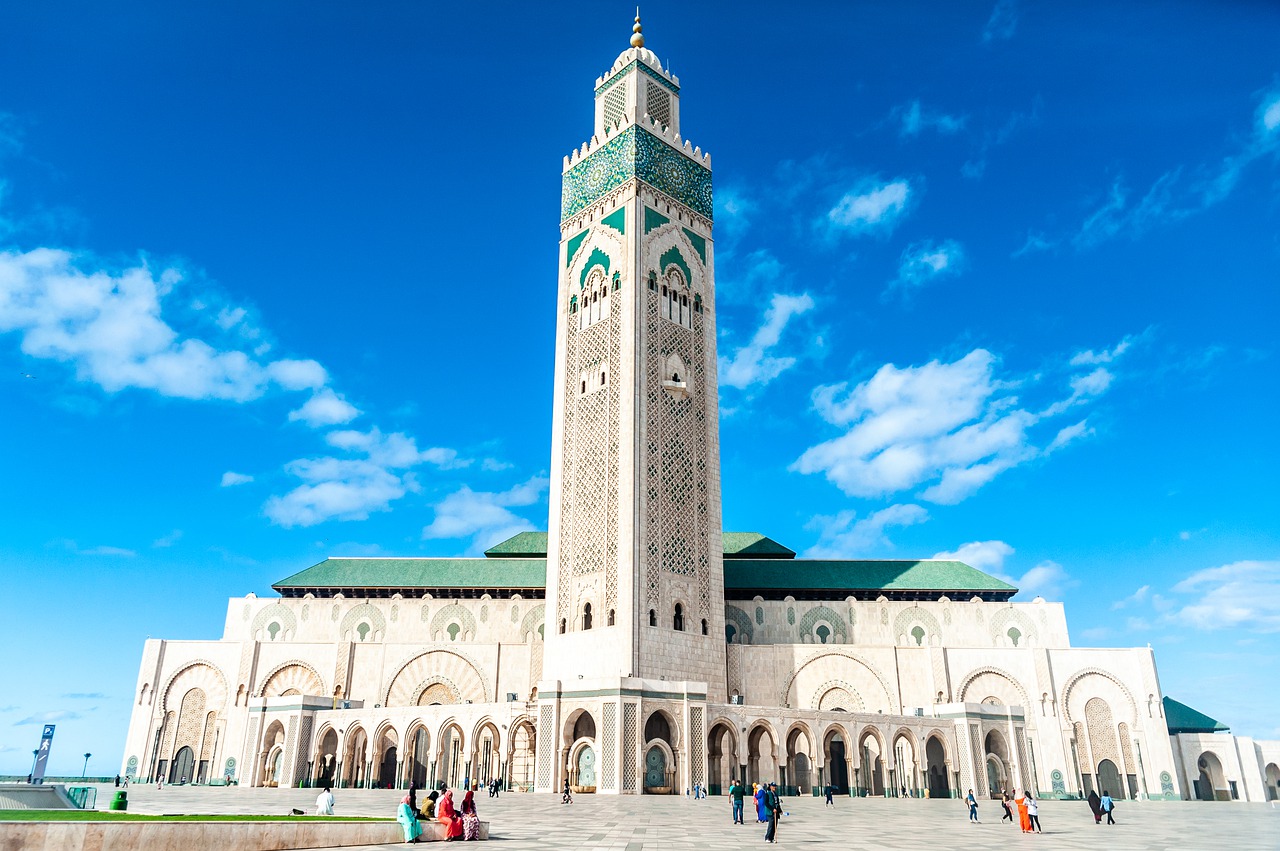 Compared to the other buildings in this feature, the Hassan II Mosque might not quite fit in!

However, the Hassan II Mosque is a superlative on its own: the second largest functioning mosque in Africa and the 7th largest in the world. Its minaret is the world’s second tallest minaret at 210 metres.

The mosque was completed in 1993. It was designed by Michel Pinseau under the guidance of King Hassan II and built by over 6.000 Moroccan artisans from all over the kingdom. The minaret is topped by a laser directed towards Mecca.

The Mosque is one of the few mosques that are open to non-Muslims; however, guided tours are the only way for non-Muslims to enter the mosque and at specific times. These tours take place many times a day in English. 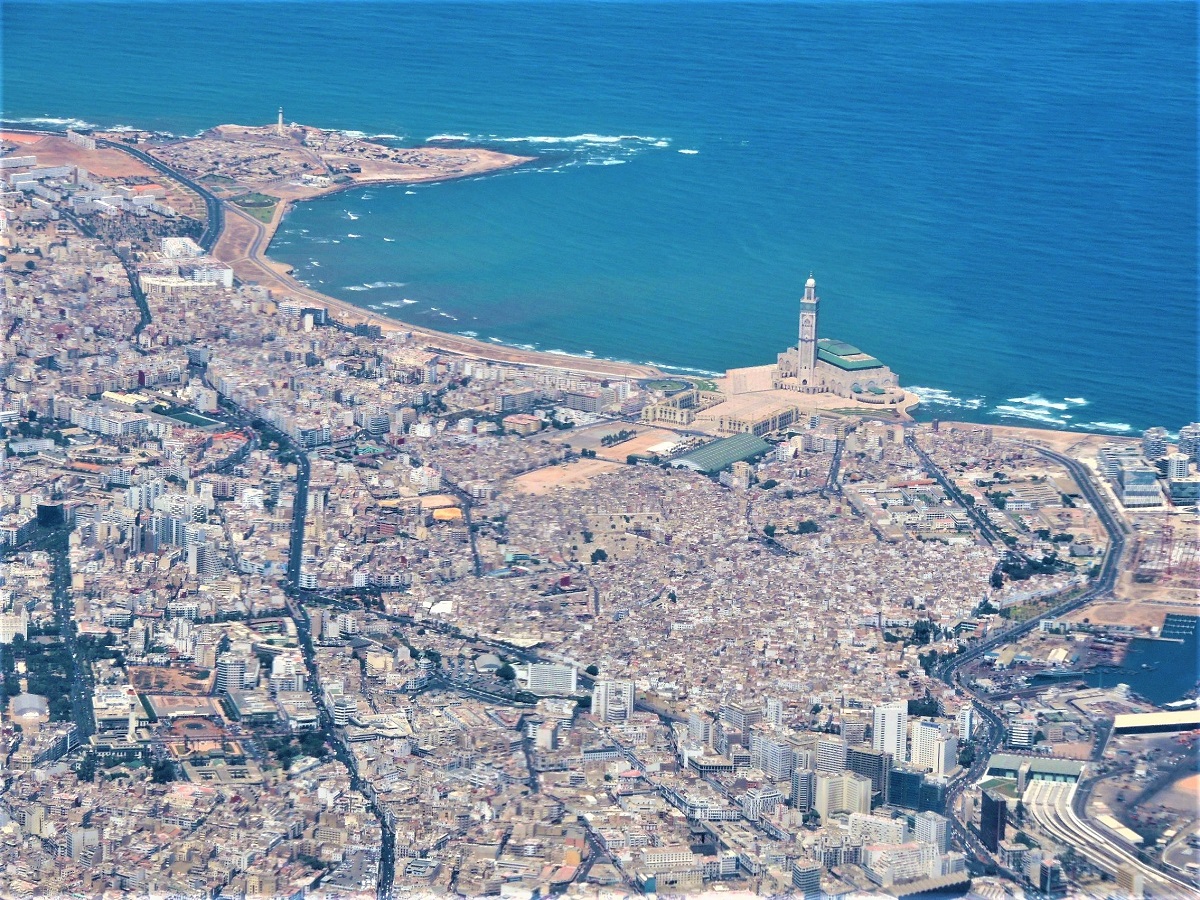