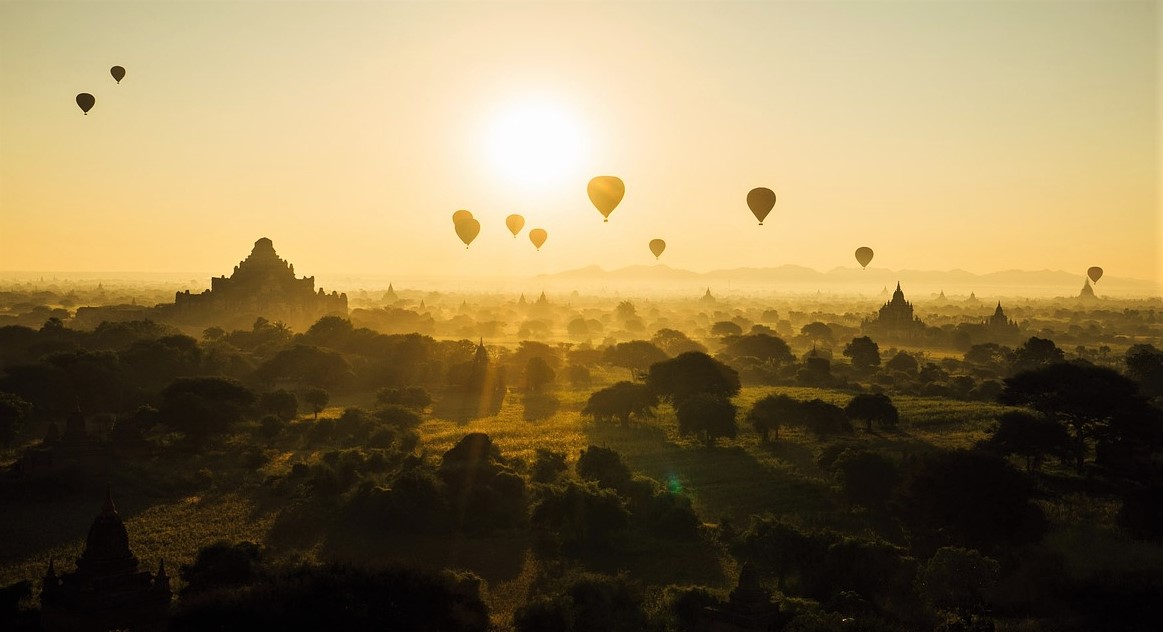 To go or not to go

Surprising news from Myanmar. The government has announced that it is planning to reopen land borders with Thailand, China next month.

The ministry did not provide any specific dates, but the move would be followed by a resumption of air travel in the first quarter of 2022.

As several neighbours in Southeast Asia begin easing their travel restrictions, Myanmar will likely welcome international tourists again by the beginning of next year. The country is home to some of the region’s most spectacular and authentic travel destinations, including the temple plain of Bagan, the beautiful Inle Lake and the iconic Shwedagon Pagoda in Yangon.

However, the situation is not as simple and straightforward as in other countries: Myanmar was not only forced to close its borders in order to prevent the spread of Covid19. Since the coup in February 2021, the country has been practically in a state of political turmoil with daily revolts and attacks and without any prospect of a speedy improvement of the situation.

Once the borders are open again, potential travelers will be facing a dilemma like in the old days, of whether it is acceptable and ethically justifiable to travel to a country whose government has nullified the outcome of the last election and has no interest in promoting democracy.

Whatever the future holds, we do not believe that boycott is the solution and the ICS Travel Group has committed itself to ensuring that any future trips are planned and carried out as safely, as sustainably and as ethically as possible, in such a way that the money arrives where it is needed most – with its people.