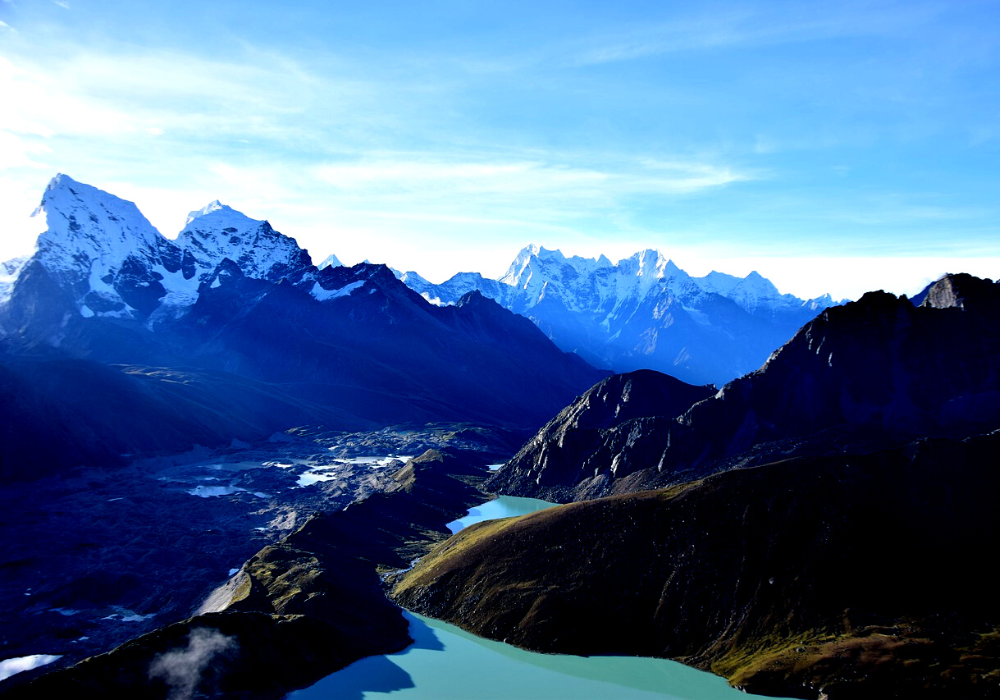 Everest Base Camp by Helicopter

Most tourists aspire to see Everest at least once in their lifetime, but the Everest Base Camp Trek typically takes weeks or even months to complete. Therefore, our Everest Base Camp Helicopter Tour with Landing is the most advantageous option for time-constrained guests.

The Everest Base Camp Helicopter Tour with Landing provides breathtaking aerial footage of the snow-capped Himalayas. It is ideally suited for travellers who lack the time to embark on a long walking tour. Similarly, people with physical disabilities and the elderly can enjoy a four to five-hour helicopter ride to Nepal’s Everest Base Camp. During the journey, observe magnificent peaks such as Lhotse, Ama Dablam and Thamserku, as well as some of the region’s breathtaking landscapes. In addition, the helicopter ride provides a wonderful opportunity to learn about the Himalayan people’s culture and religion.

The Everest Base Camp Helicopter Tour starts at Tribhuvan International Airport in Kathmandu. The flight goes around the valley and then heads to Lukla, which is the entrance to Mount Everest. The aerial view from the helicopter reveals the dramatic landscape of verdant rolling hills accompanied by the backdrop of gratifying mountains. After going in circles for a while, we land at Lukla Airport to refuel. Here is where you’ll get your first look at the Sherpa way of life. Most people in the Everest region are Buddhist and follow the traditions that go along with it.

After a break and some flight procedures, we go even higher and land at Kala Patthar. The daring pilots will make sure that all safety precautions have been taken and inspect the helipad before finally landing at Kala Patthar at an altitude of ca. 5.545 m. Instantly, you will be greeted with 360-degree panoramic views of Nuptse-Lhotse-Lola peaks with Khumbu Ice Falls, glaciers and Mt. Pumori. 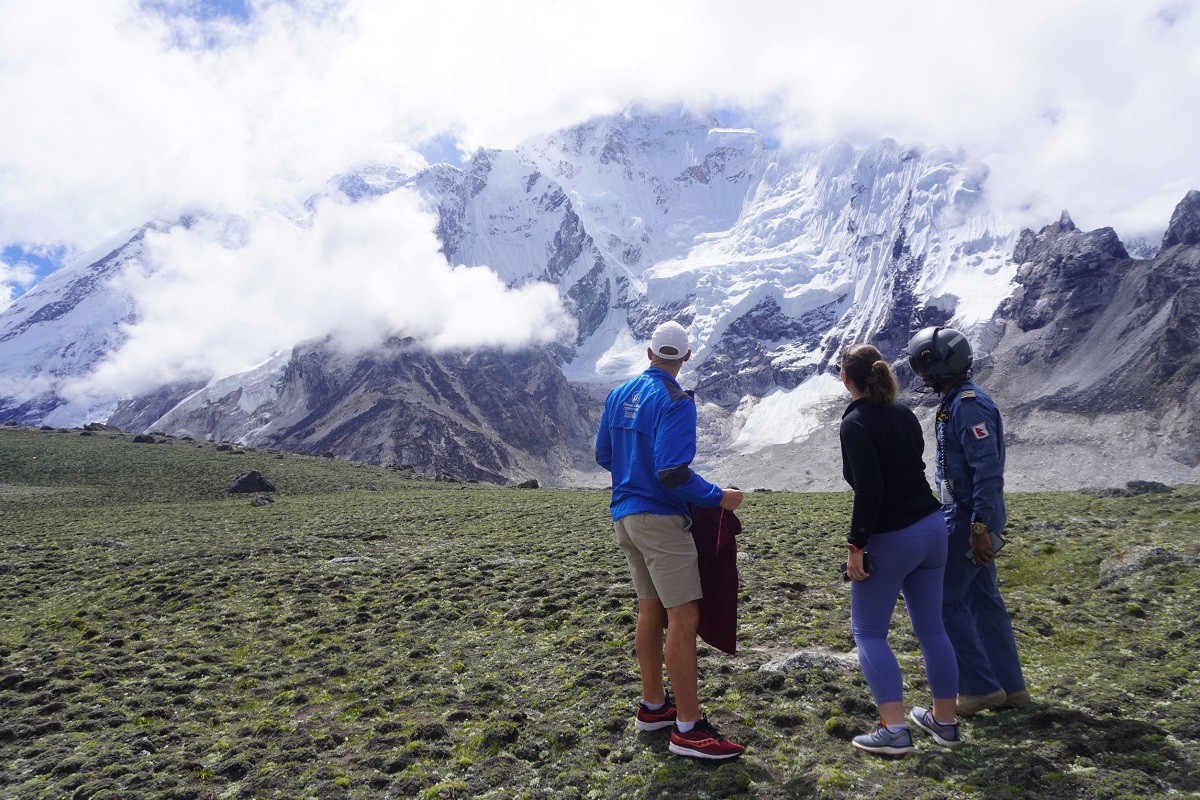