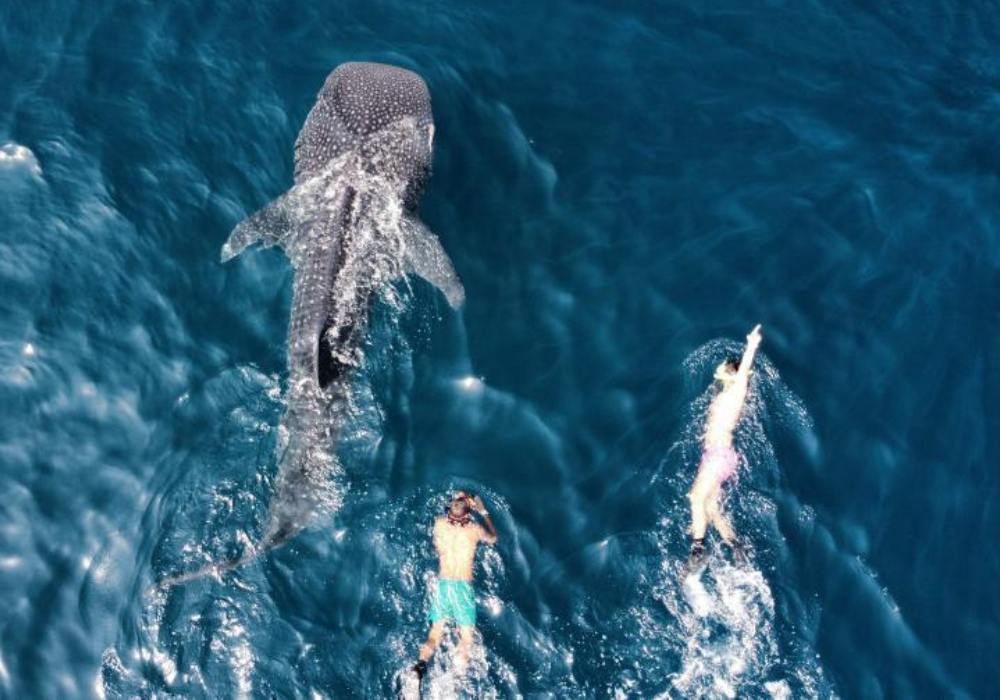 From September onwards as the summer recedes, the Daymaniyat Islands and Al Fahal Island become a hotspot for snorkellers and divers looking to spot gigantic whale sharks.

Daymaniyat Island opened to the public less than a decade ago but is only now gaining prominence as one of the best diving sites in the Middle East and a popular destination to explore coral reefs and spot marine life – in particular, whale sharks.

These magnificent creatures congregate in large numbers along Muscat’s coastline every summer along with their pups as they migrate southwards to the warmer waters of the southern hemisphere. During this period, there is a very good chance of encountering them. While the idea of swimming with so called ‘sharks’ may not seem appealing, whale sharks are very different from that part of their namesakes— even though they are one of the largest creatures in the ocean growing to be 40 feet long and weighing up to 20 tonnes. These giants of the sea are filter feeders who eat plankton, krill and small fish.

Even knowing all the facts, nothing can prepare you for actually seeing one in person as the graceful giants swim past you, occasionally coming to investigate before continuing on their journey. The docile and harmless creatures have beautiful colouration and patterns which reflect dazzling patterns off the sunlight underwater.

You can also head out on a yacht and if you’re lucky you may be able to witness a whale shark breaching over the water, leaving behind an awestruck audience in the boats.

The best time to visit the area to spot whale sharks is between September to November. If you have ever dreamed of seeing or swimming with whale sharks, head over to Oman to witness this beautiful sight. 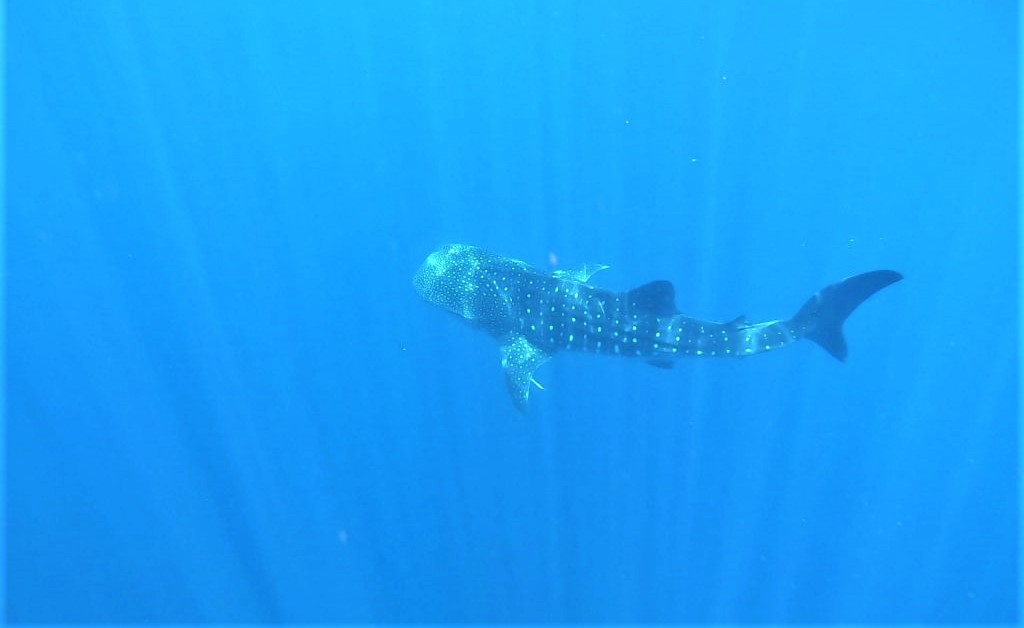