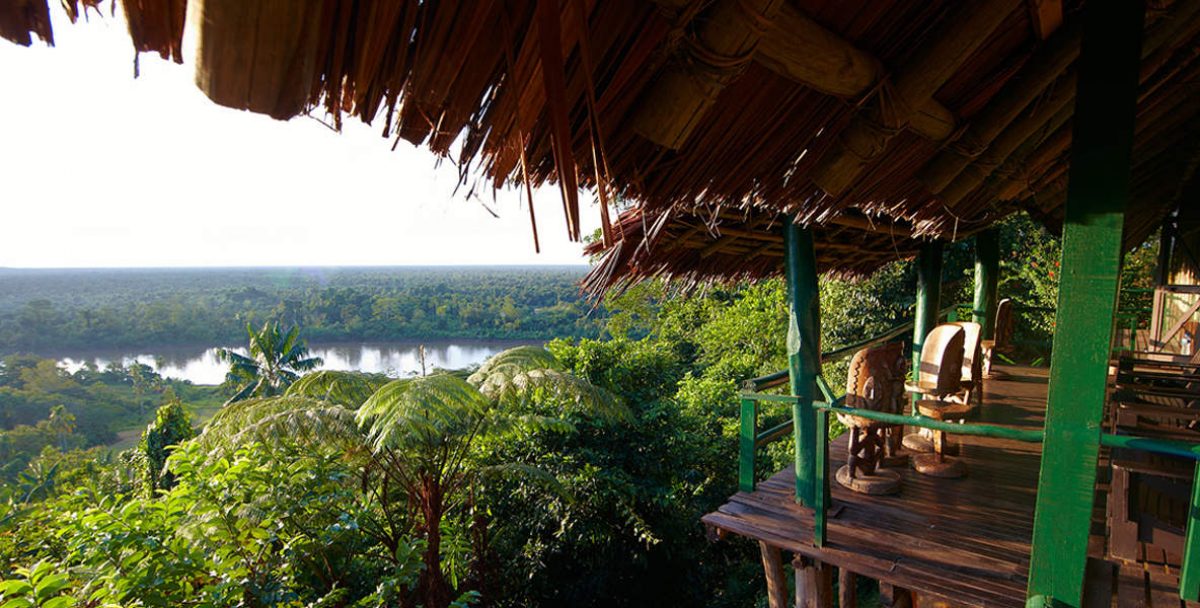 Follow in the footsteps of David Attenborough on this 11 day/ 10 night birdwatching bonanza through Papua New Guinea. Highlights include:

Ambua Lodge near Tari is a favoured destination amongst birders and Ambua’s rainforests have starred in many wildlife documentaries. An incredible 217 species have been recorded here including 13 different species of Bird of Paradise.

Karawari Lodge is located in one of the most remote areas of Papua New Guinea. It is only accessible by small charter aircraft. The awe inspiring view at dusk has to be experienced to be believed. Most importantly, it is an outstanding location for birds and butterflies. A staggering 229 different bird species have been recorded in the area, including the elusive 12-Wire Bird of Paradise, Cockatoos, Parrots, Hornbills, cormorants & other water birds.

The surrounding area of pristine rainforest is home to numerous orchid species. There are walking trails providing ample opportunity to explore the unique ecology of this area. Over 180 species of birds have been recorded in the rainforest, including ten species of Bird of Paradise.

Itinerary at a glance: 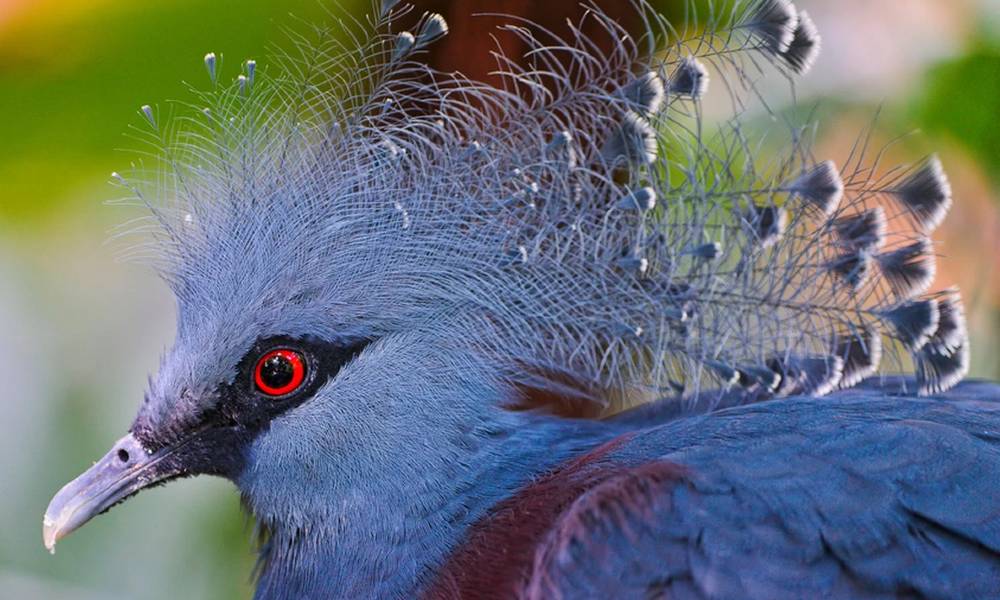