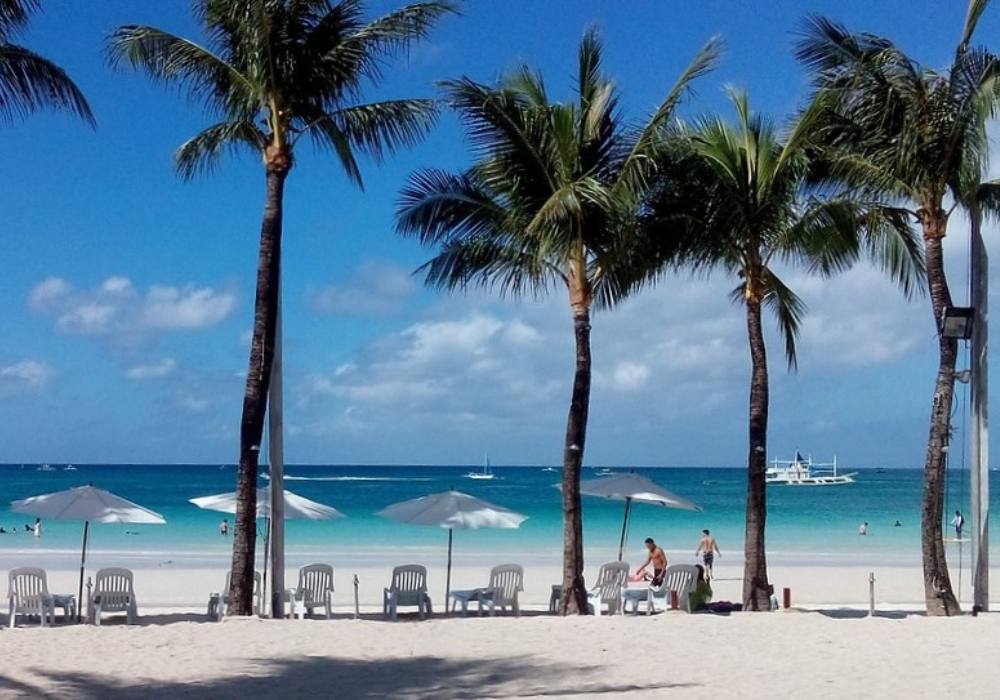 The Philippines has been voted as one of the 10 friendliest countries in the world in the 2022 Condé Nast Traveler (CNT) Readers’ Choice Awards.

Ranked by almost a quarter of a million CNT readers, the country also secured back-to-back wins as the luxury travel magazine named Boracay as a “top island” in Asia, with Palawan as the eighth.

“Just making it into the top 10, the Philippines (made up of around 7,641 islands) inclusion is proof that the famous Filipino hospitality is alive and kicking” said Conde Nast as the award’s winners were released. “The country has often been praised for its seemingly effortless ability to lavish genuine hospitality on visitors, foreigners, or expatriates. Many people consider the Banaue Rice Terraces here to be the ‘Eighth Wonder of the World,’ though plenty of other beauty spots abound here. The islands are peppered with majestic mountain scapes, decorative churches and sprawling sandy beaches”.

Shangri-La Boracay also ranked 27th in the 50 Best Resorts in the World while El Nido Resorts in Palawan was voted 40th best. Shangri-La Mactan Resort and Spa in Cebu, on the other hand, ranked 20th in the Top 20 Resorts in Asia. 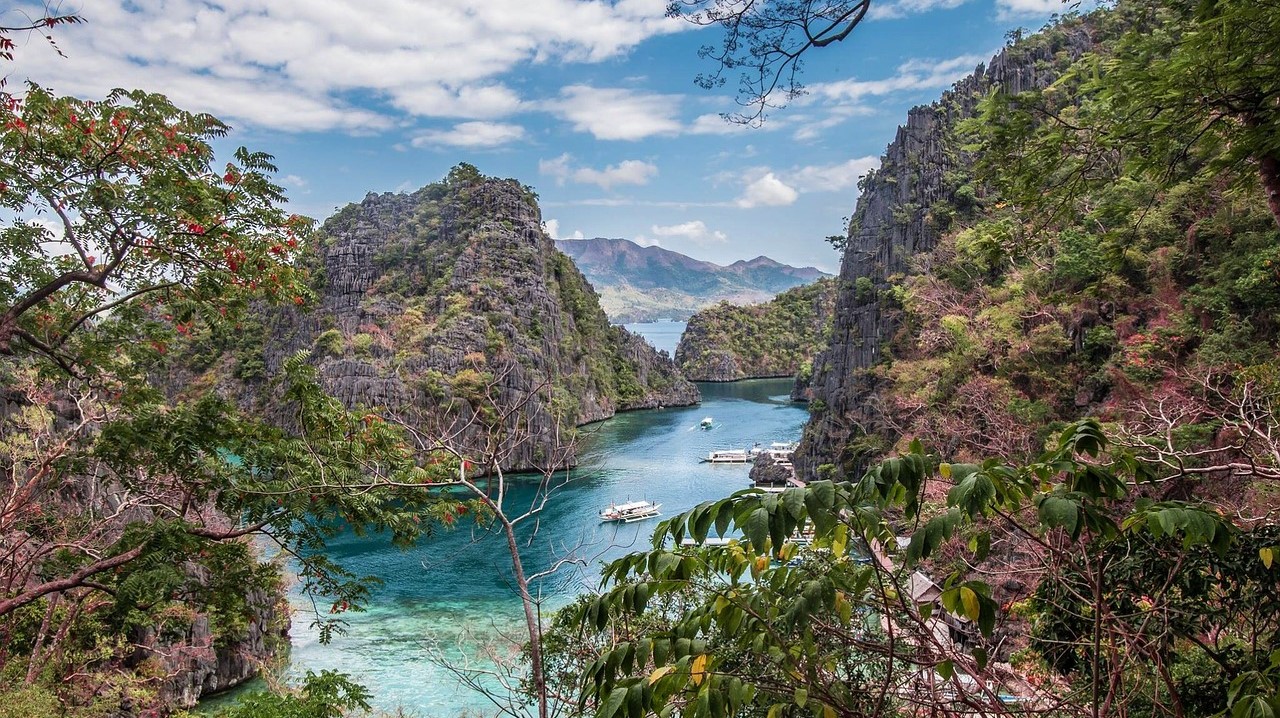