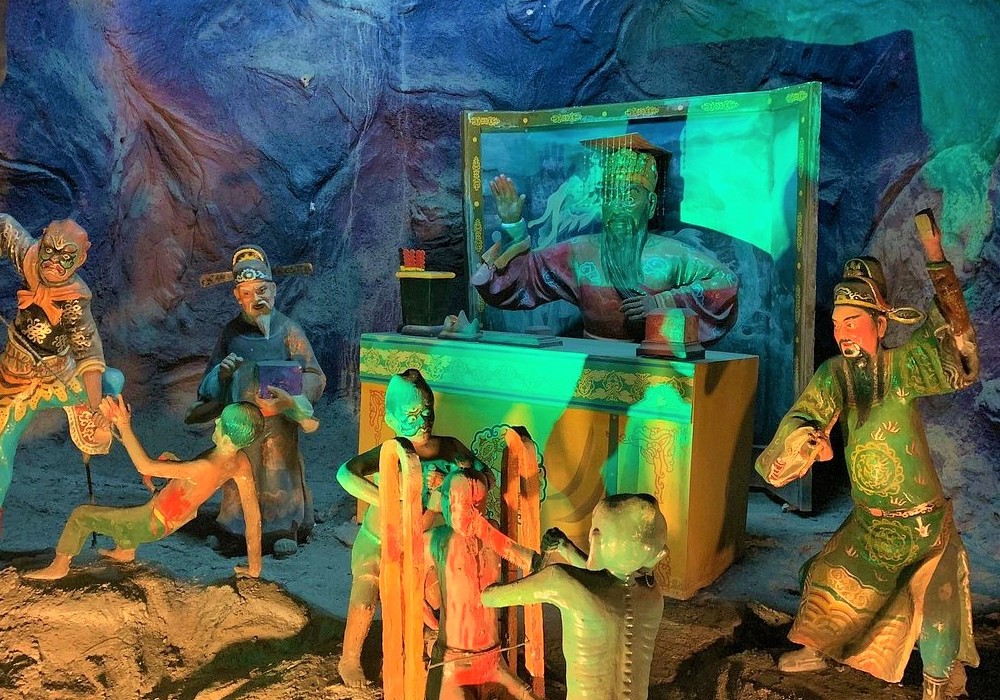 Damned souls, demons and torture – not your usual tourist site! One of the more unique places in Singapore is Haw Par Villa, a Chinese cultural garden filled with statues, grottoes, and displays depicting the importance of living a moral life and filial piety.

Haw Par Villa was formerly known as the Tiger Balm Garden. It was built around 1937 by Myanmar-born businessman Aw Boon Haw for his brother Aw Boon Par. The Haw Par brothers made their fortune manufacturing Tiger Balm medicinal products. While expanding their business empire, they believed that one should contribute to the society and Haw Par Villa was born. Their noble aim was to immortalise and share the moral values behind various meaningful Chinese legends.

The Park contains over 1,000 statues and 150 giant dioramas depicting scenes from Chinese mythology, folklore, legends, history, and illustrations of various aspects of Confucianism, educating the younger generation on important lessons in life.

The main attraction is the Ten Courts of Hell, which depicts punishments for wayward souls after death in graphic detail. The cave entrance is guarded by the grim and ominous ox-headed and horse-faced hell guards from Chinese mythology. Each court of hell is ruled by a judge, collectively known as the Ten Yama Kings and each level deals with a different punishment and a different aspect of atonement.

History buffs looking to journey through the richness of Chinese tradition and religious beliefs should pay a visit to Haw Par Villa. 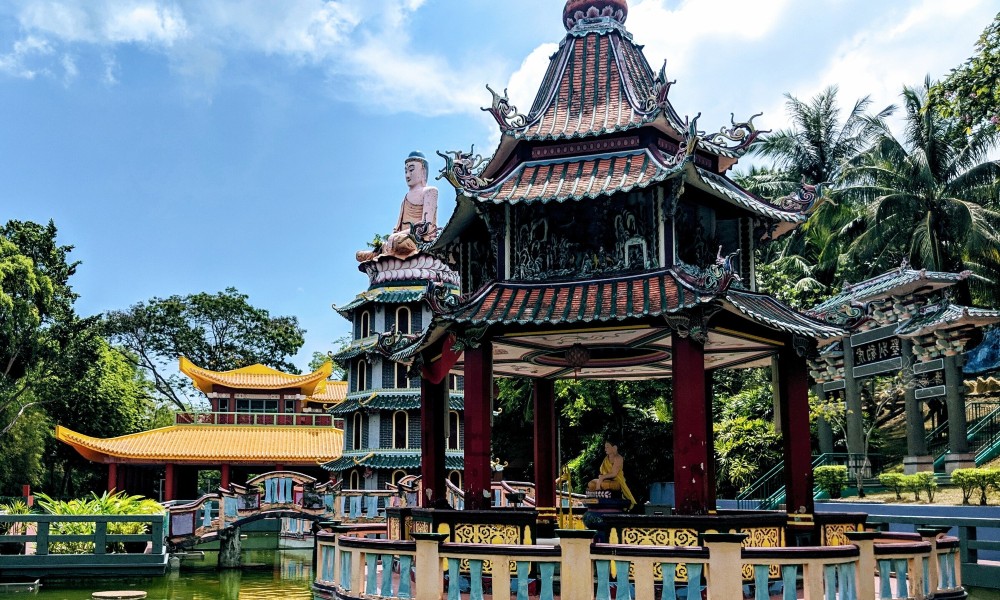