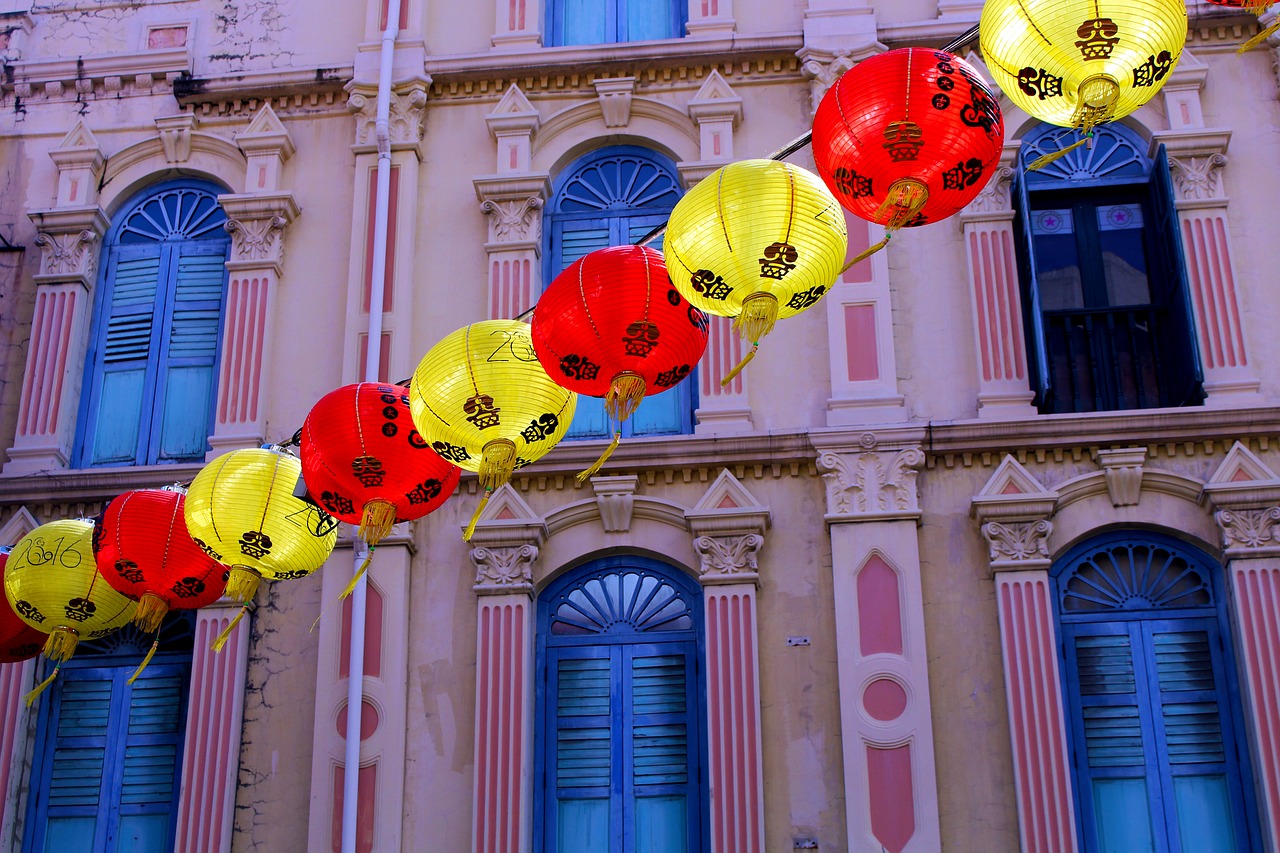 The locals call it ‘Niu Che Shui’, named after the ox-drawn carts that transported the water supply from the well at Ann Siang Hill back in the 19th century.

In the meantime Chinatown has not only become Singapore’s largest historic district, but also a home to people from many different cultures and religions. It is the only Chinatown in the world to boast a Buddhist temple, a mosque and a Hindu temple along a single street.

In the evening Chinatown transforms its charming streets into a hipster hangout with award-winning restaurants, boutique hotels, trendy bars and cafés in beautifully conserved art deco shophouses. Mooncakes, a sweet pastry with different filling, such as red bean paste or egg yolk, are usually eaten during the Mid-Autumn Festival.

When the pandemic struck and tourist arrivals dropped, a local event planner, Tribe, was forced to reinvent parts of its portfolio to attract the local community. A gameplay featuring a murder mystery was created, where participants need to catch a serial killer by solving a series of puzzles while getting to know the history and culture of Chinatown. 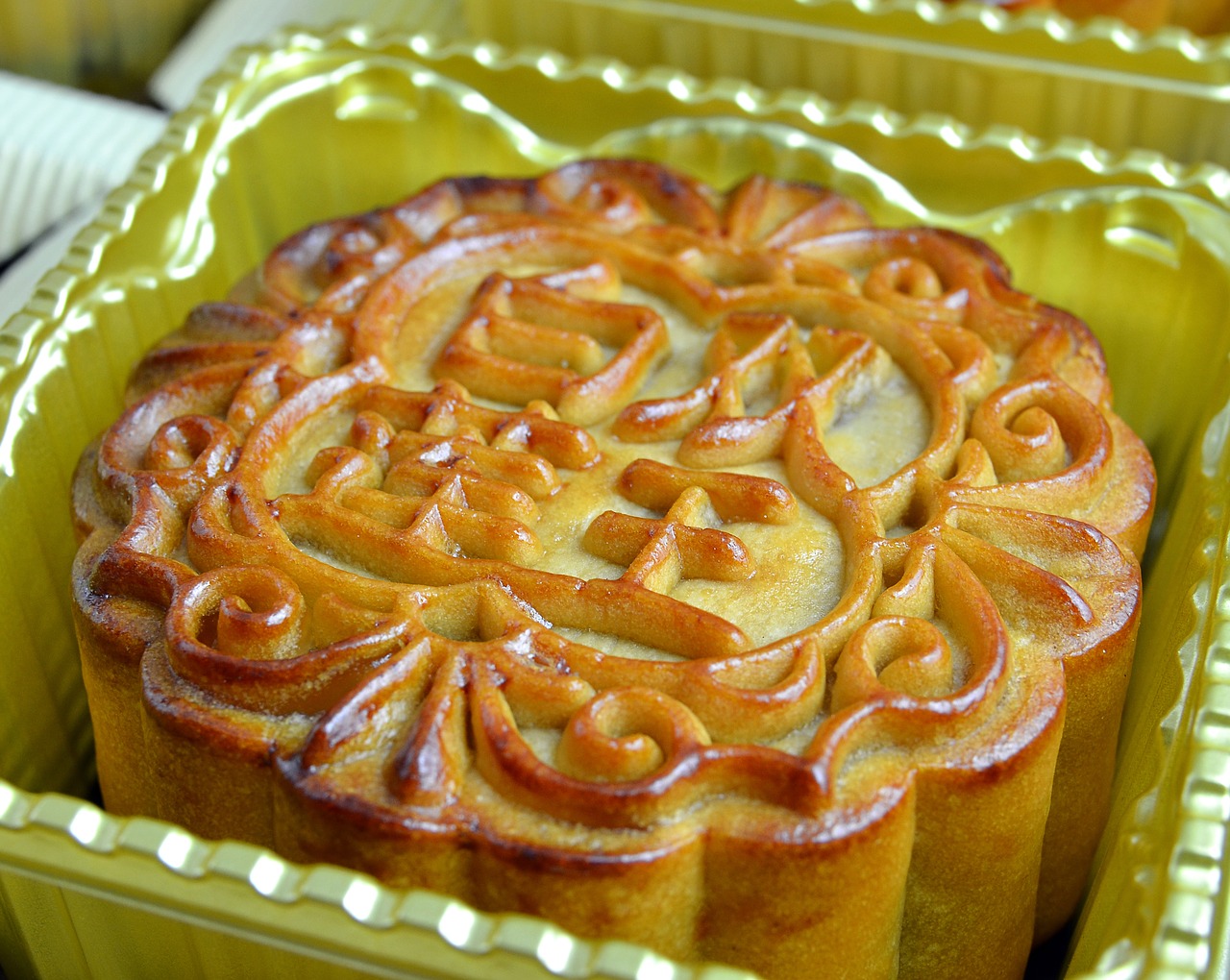