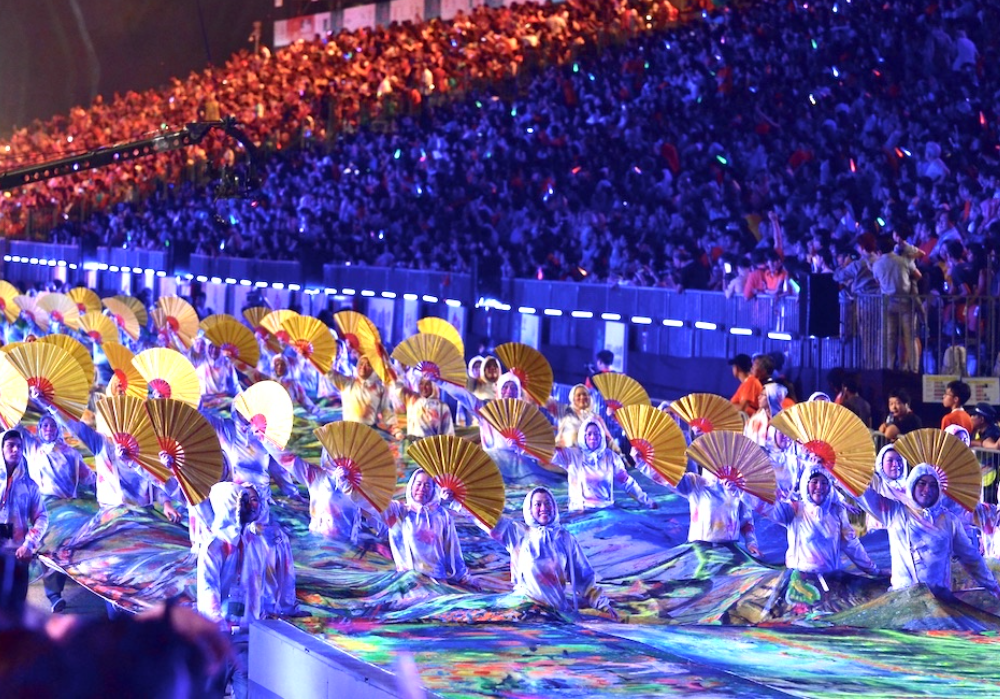 This year, Singapore’s popular Chingay Festival will be enjoyed as a digital experience – for the first time ever.

The name ‘Chingay’ comes from the Hokkien dialect and means ‘The Art of Costume and Masquerade’. It is an annual street parade held to worship and celebrate the birthday of the Chinese deities.

The first Chingay Parade in Singapore was held on February 1973 to bring together people and performances from across Singapore’s cultural spectrum. It was so well received that since then it has been celebrated by Chinese, Malays, Indians and Eurasians alike.

This celebration is filled with colourful performances, intricate and interesting costumes, fabulous lights and people in every direction. Many artists from Singapore and other countries are invited to perform during the event.

This year the 49th Chingay festival will be a little different as there won’t be a physical parade. Instead, the festival will go digital for the first time ever.  Technology, including computer-generated imagery, will be used to reinvent traditional ethnic performances and will even highlight intricate details that usually can’t be seen at physical parades. One highlight is the 100-lion dance performance involving local and overseas troupes from more than 10 different cities.

It will be air on the television, online and social media channels on 20 February 2021.

In the meantime enjoy these old photos from the early days of the Chingay Festival: 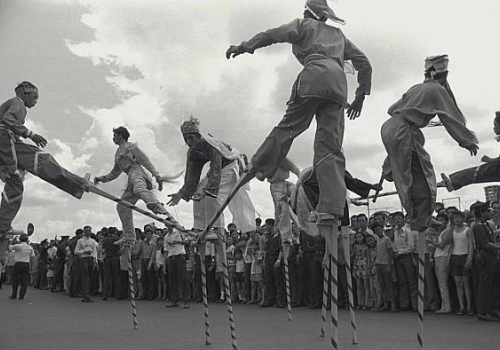 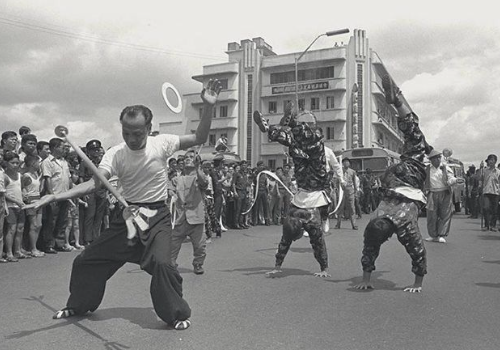