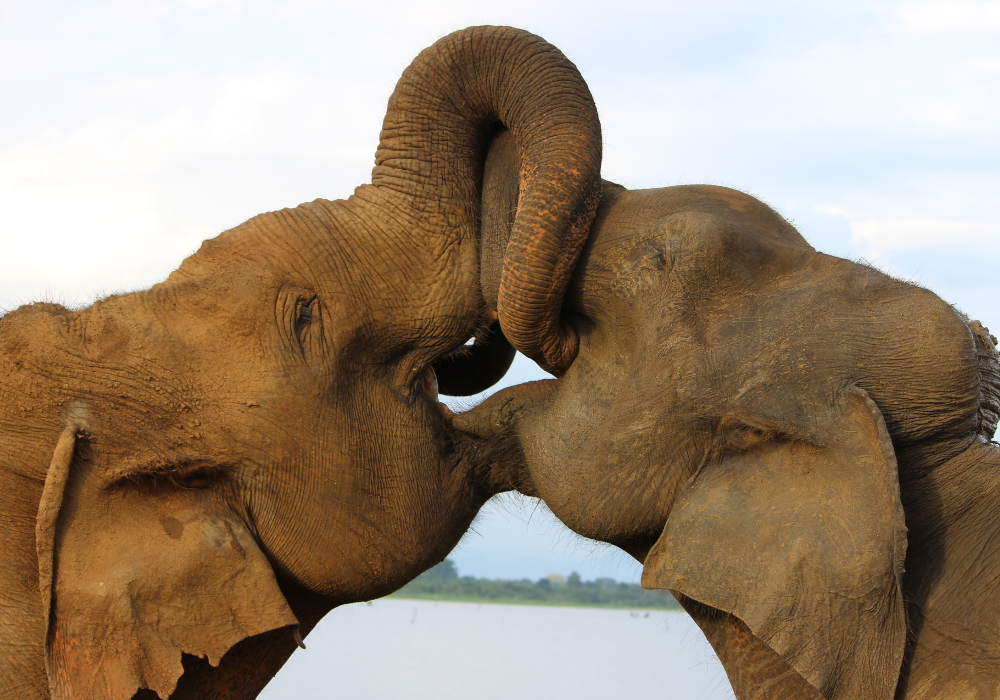 Go on a Couch Safari

Sri Lanka Tourism has initiated a novel approach to promote the island through a concept branded as “Go on a Couch Safari” covering wildlife streams from its most popular National Parks.

Every year, hundreds of elephants gather at the manmade reservoirs inside Minneriya and Kawudulla National Parks in the dry season. As the first wildlife stream of the series, this beautiful, natural phenomenon will be streamed through SLTPB social media sites and an affiliated website from Minneriya National Park. Minneriya is home to the first recorded twin wild elephants – expected to draw the attention of thousands of potential wildlife travellers and enthusiasts to the country.

Yala, popular for the highest density of leopards anywhere in the world, and Udawalawa National Park are best known for terrestrial big five elephants, leopards, sloth bears, water buffalos, mugger and saltwater crocodiles. These, along with other species such as sambars, jackals, spotted dear and peacocks, roam free in their stunning natural habitats. Sunrise drives will not only capture the top five wildlife, but there will also be sightings of migrant and water birds, and several other rare and endemic flora and fauna. 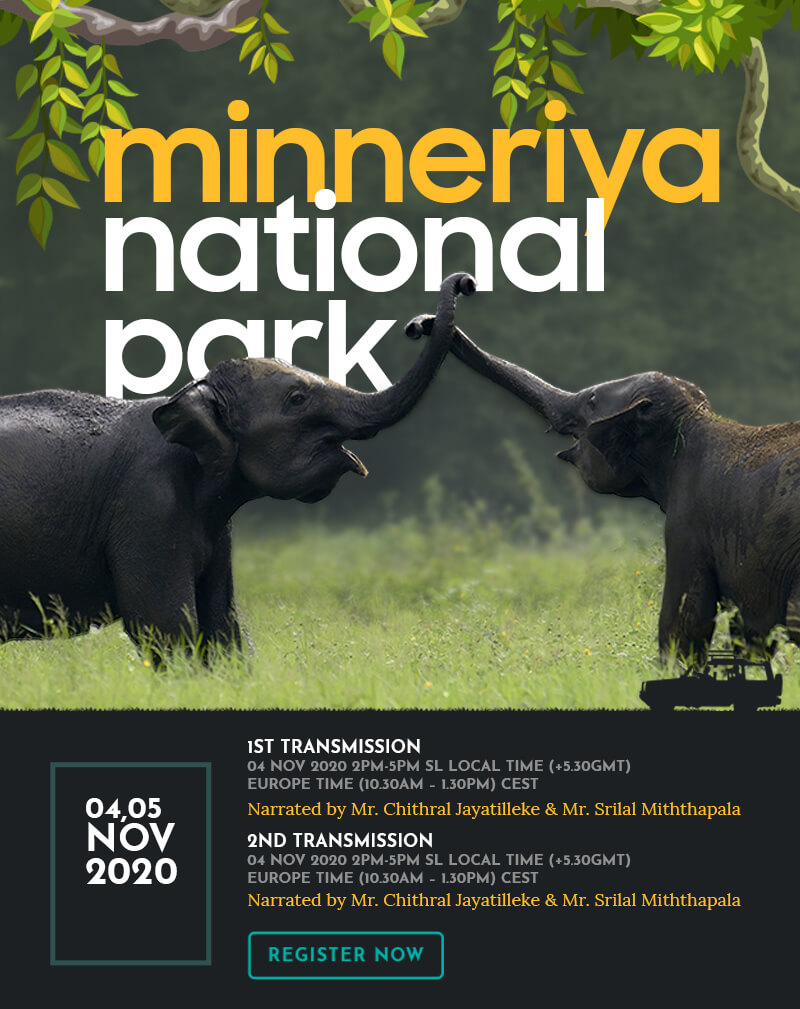 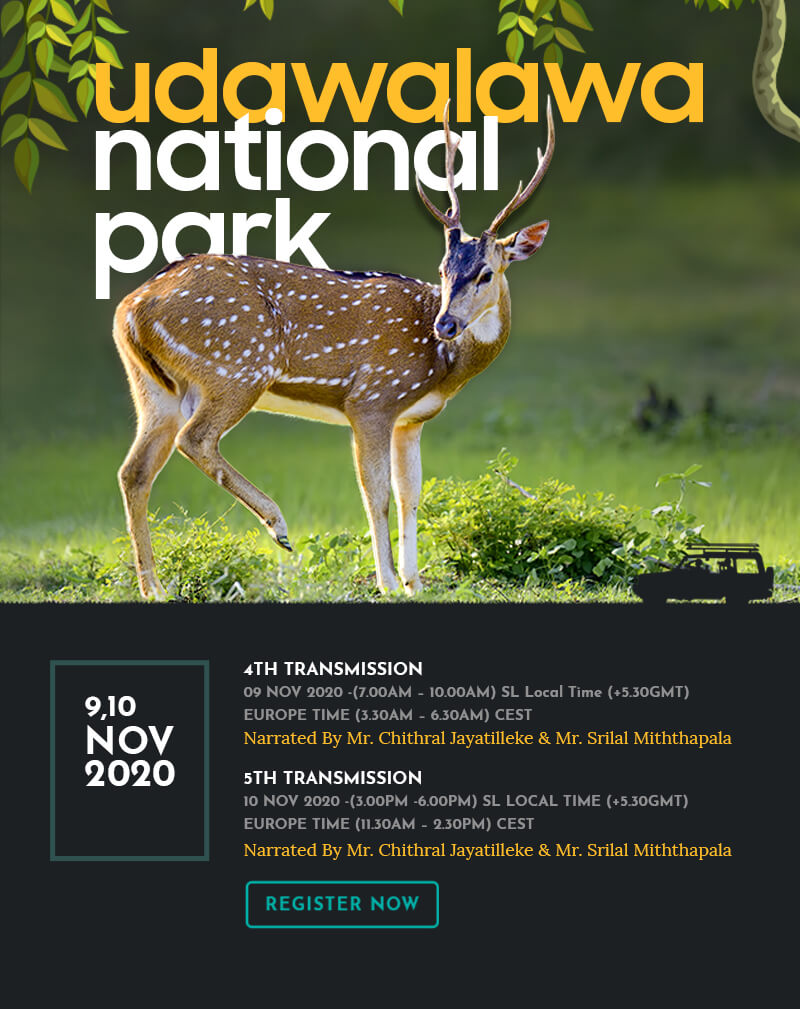 Proposed transmission programme will be as below.

Find out more on: https://srilanka.travel/wildlifestream/