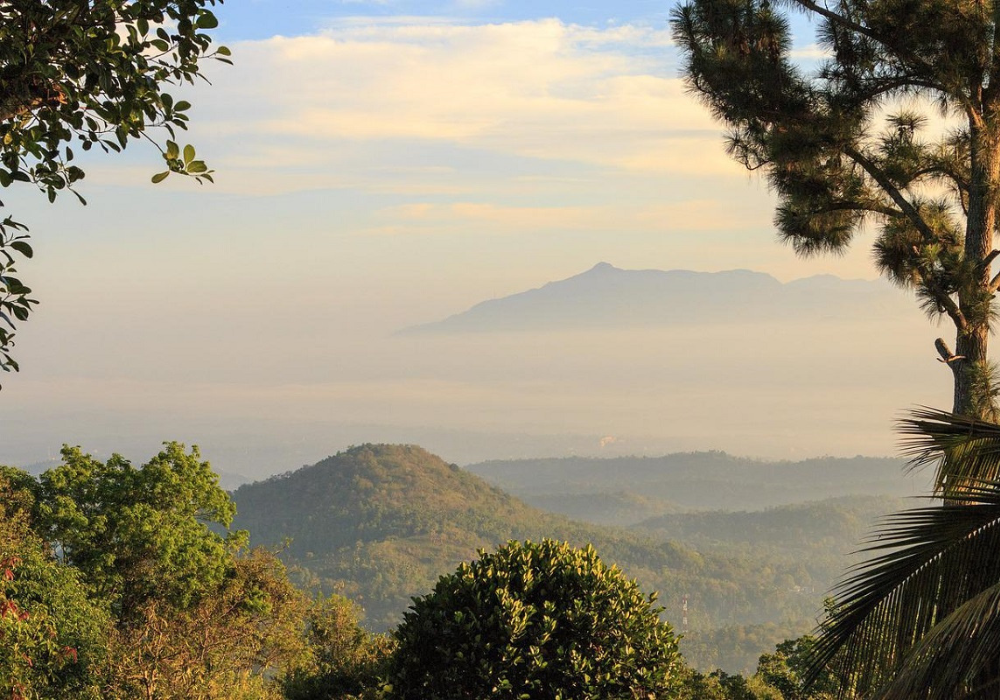 Rainforests are incredible places which cover only 6% of the surface area of the Earth, however more than half of the world’s plant and animal species live in them.

The reason they are called rainforests is because they receive a high amount of rainfall annually. Consisting of tall, dense jungle, the climate inside a rainforest is hot and humid. At one time, rainforests in Sri Lanka covered over 26% of the land area, however today only 2% is left of the forest. Hence it is no surprise that all rainforests on the island have been declared protected areas, with Sinharaja designated as a World Heritage Site.

The rainforests of Sri Lanka are treasure troves of biodiversity and beauty. Most of the island’s rainforests are located on the western and southern slopes of the mountains and they are well worth a visit. The three most famous rainforests in Sri Lanka are Peak Wilderness (250 km2); Knuckles (175 km2): and the Sinharaja World Heritage Site (90 km2). The elusive loris, the majestic elephant and fierce eyed leopards are found within these rainforests.

The third largest natural reserve in Sri Lanka, the Peak Wilderness Sanctuary is a tropical rainforest which derives its name from the surrounding areas of Adams Peak, Horton Plains, Pidhurutalagala and Hakgala. In 2009 the world’s rarest toad, the adenomus kandianus which was thought to be extinct for 133 years, was rediscovered in this rainforest.

The Knuckles Mountain range includes sections of Kandy and Matale with the Mahaveli Valley separating it from the Central Hills on the South and East while the Matale valley does the same on the West. It was named Knuckles because the mountain range looks like a clenched fist. Its importance lies in its clear water, cloud forests and unique flora and fauna.

A national park and biodiversity hotspot in Sri Lanka, the Sinharaja rainforest is of global importance and has been named a World Biosphere Reserve as well as a UNESCO World Heritage Site. Part of Sri Lanka’s lowland rainforests, this reserve is a goldmine of endemic species including reptiles, birds, mammals, insects and trees. It is difficult to part from these magnificent forests with their exceptional ensemble of flora and fauna. In order to truly embrace the natural beauty of Sri Lanka it is essential that you undertake a forest trek through these incredible rainforests.