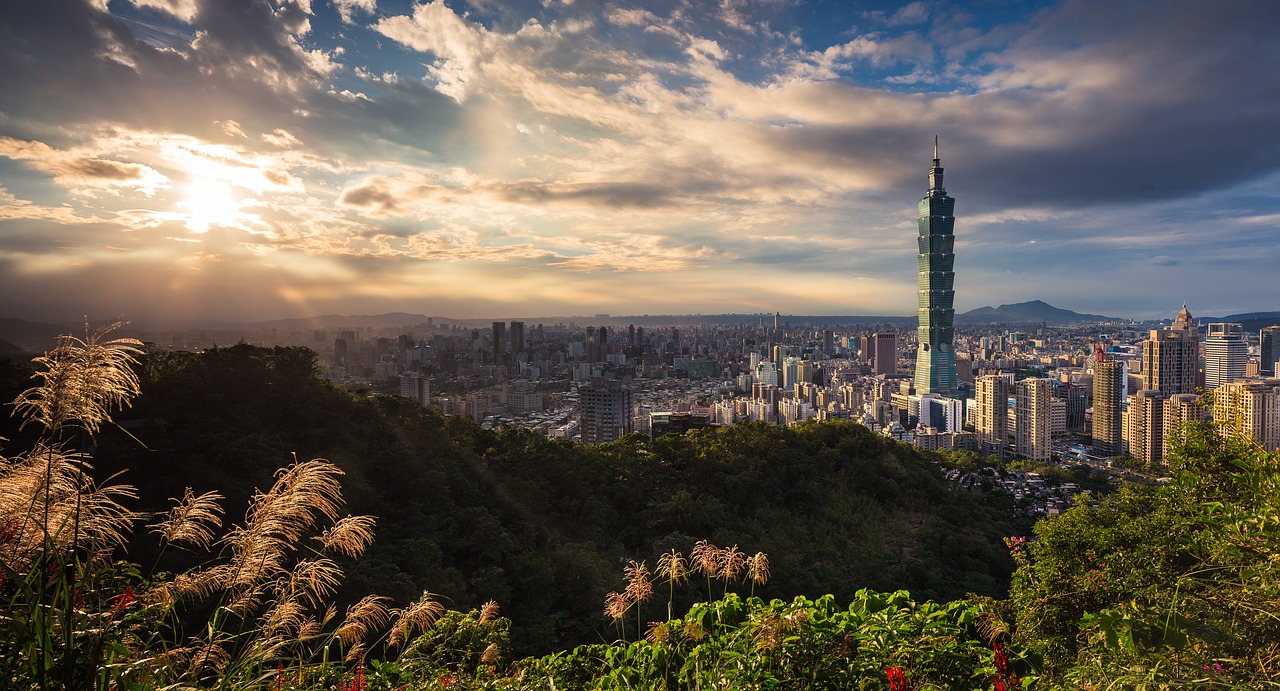 Its design incorporates a number of features that enables the structure to withstand earthquakes and typhoons. A tuned mass damper is suspended from the 91st to the 87th floor of the tower and can be seen by visitors. The tuned mass damper is a steel pendulum hung with several ropes. The pendulum will swing in the opposite direction of the sway of the building caused by strong winds or earthquakes. By doing so, the sway of the building is reduced, making the building more resistant to such kinds of natural disasters.

Taipei 101 was the world’s tallest building from its opening in 2004 until the 2009 completion of the Burj Khalifa in Dubai.

The elevators that transport passengers from the 5th to the 89th floor attain a speed of 60.6 km/h. The trip lasts 37 seconds. 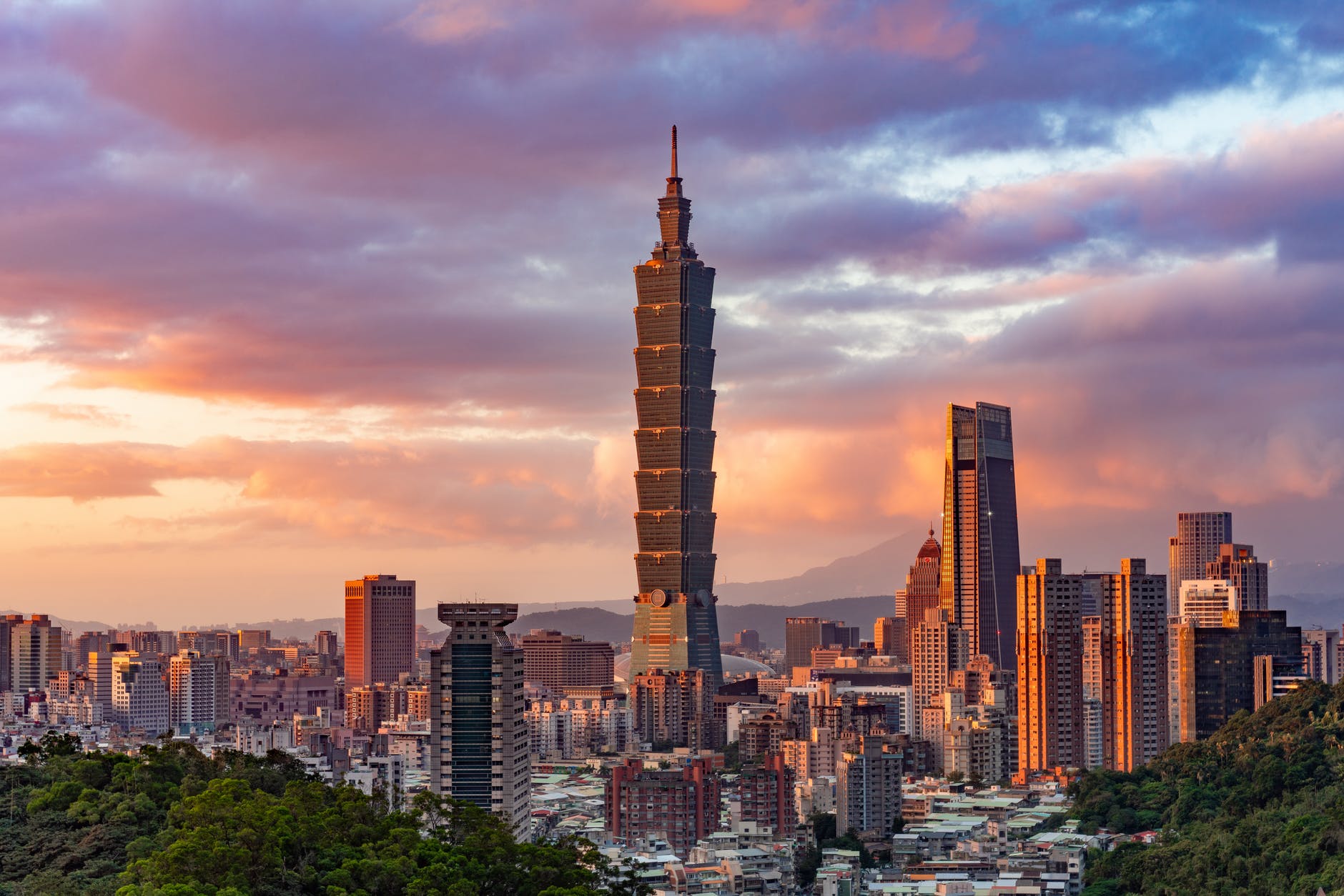