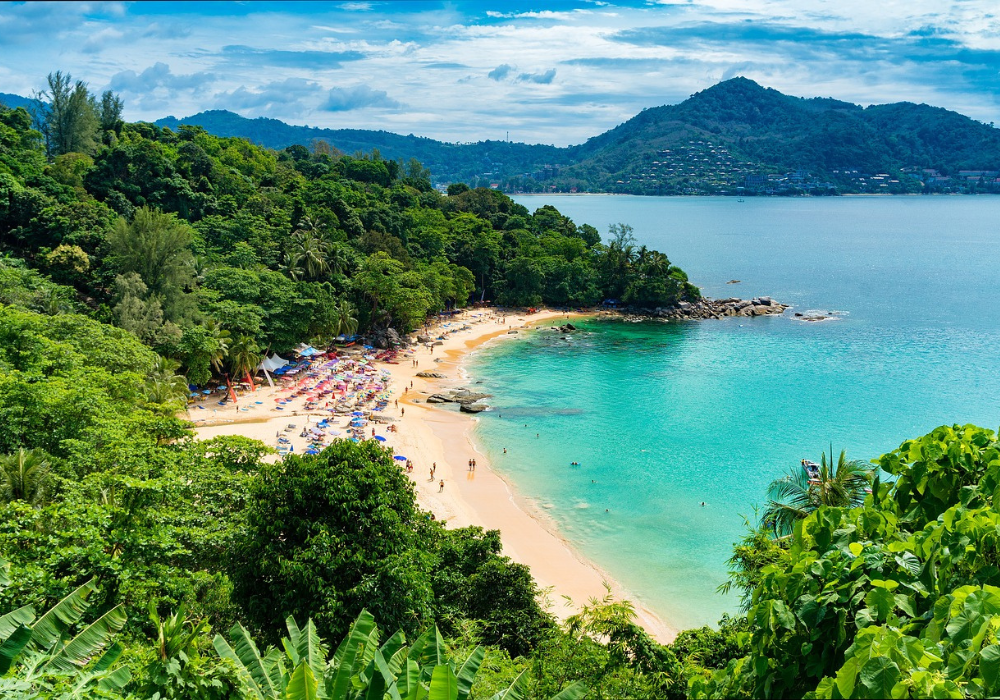 Less than two weeks after Russian airlines made their return to Phuket, Aeroflot has announced that it will be adding 14 new flights a week from Russia to Phuket.

The exact start date of these new flights has not yet been confirmed, but the expansion will include adding a third daily flight from Moscow to Phuket, adding to the 14 flights a week already scheduled between the two cities. Aeroflot will also add twice-weekly flights from Novosibirsk as well as from Vladivostock. The airline will also add three flights a week from Krasnoyarsk.

The news come after Thai tourism officials announced last month that they were seeking more tourists from Uzbekistan and Kazakhstan. Tourism Minister Phiphat Ratchakitprakarn said that Kazakh and Uzbek tourists started to show interest after Thailand extended its Visa on Arrival from 15 to 30 days on 1 October

Phuket International airport also welcomed its first LOT Polish Airlines flight at the beginning of this month. The flight carried 252 passengers from Warsaw to Phuket.

As of October 26, the kingdom witnessed 7,349,843 international tourists arriving, surpassing the 7 million mark. It’s put the country within its goal range set by the Tourism Authority of Thailand (TAT) of 7 to 10 million visitors for 2022. Phuket International Airport was reported to be the second busiest port of entry, after Bangkok’s Suvarnabhumi Airport. 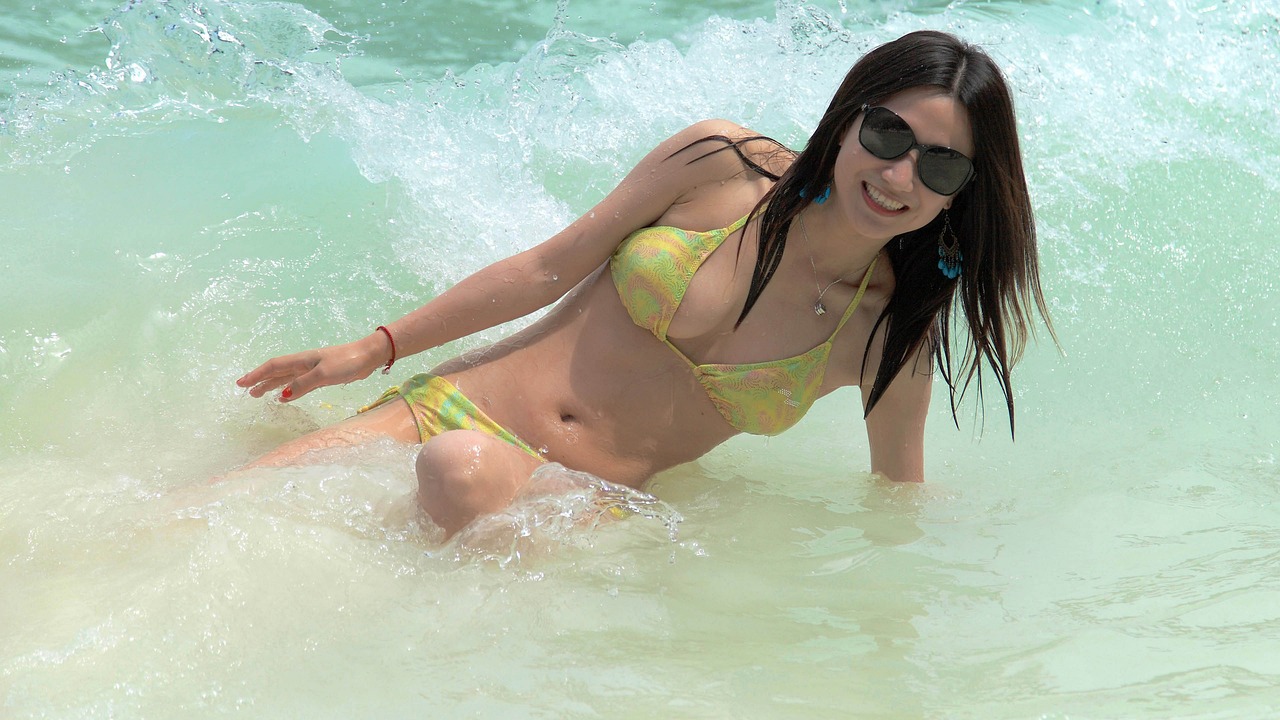