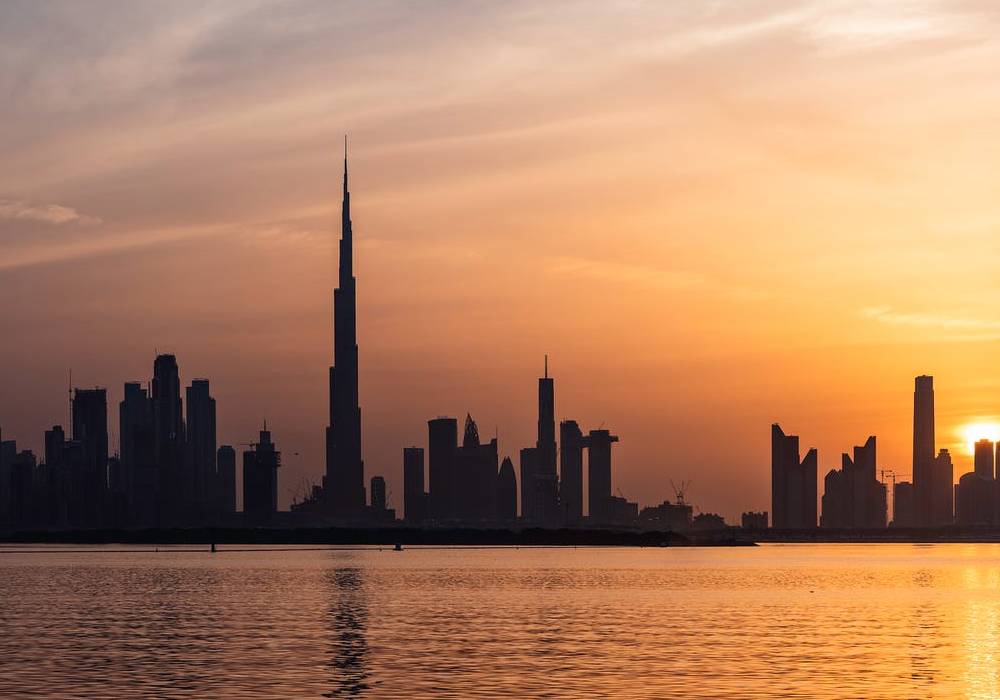 With the title of tallest building in the world, other records come along with it, such as:

Construction of the Burj Khalifa began in 2004, with the exterior completed in 2009. The primary structure is reinforced concrete and some of the structural steel for the building originated from the Palace of the Republic in East Berlin, the former East German parliament.

Do you remember how Tom Cruise climbed the Burj Khalifa in Mission Impossible: Ghost Protocol? To shoot the sequence, Cruise had to be equipped with a harness that was carefully fixed to strategic points in the building, which required the studio to get special permits to drill on the floors and walls. Apparently, the film crew broke about 30 windows while filming in Dubai’s Burj Khalifa. 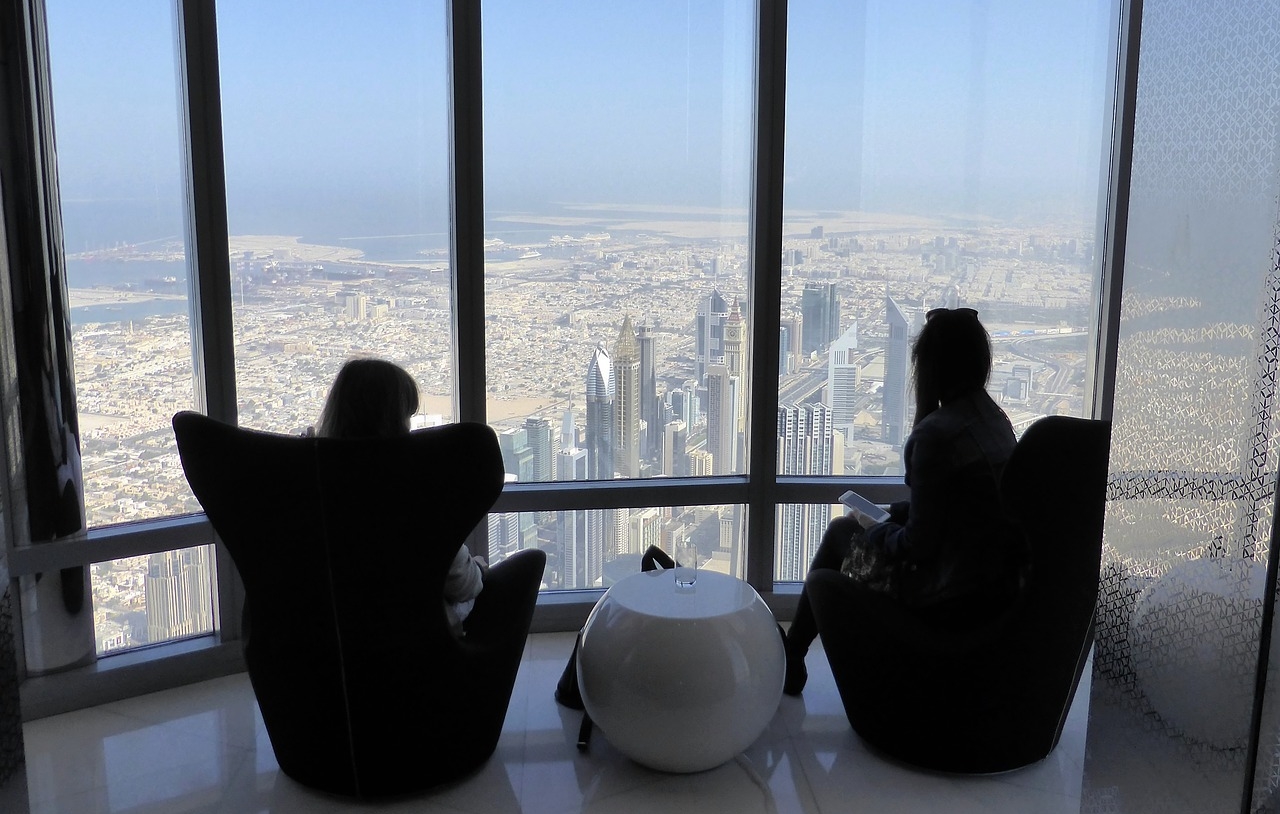