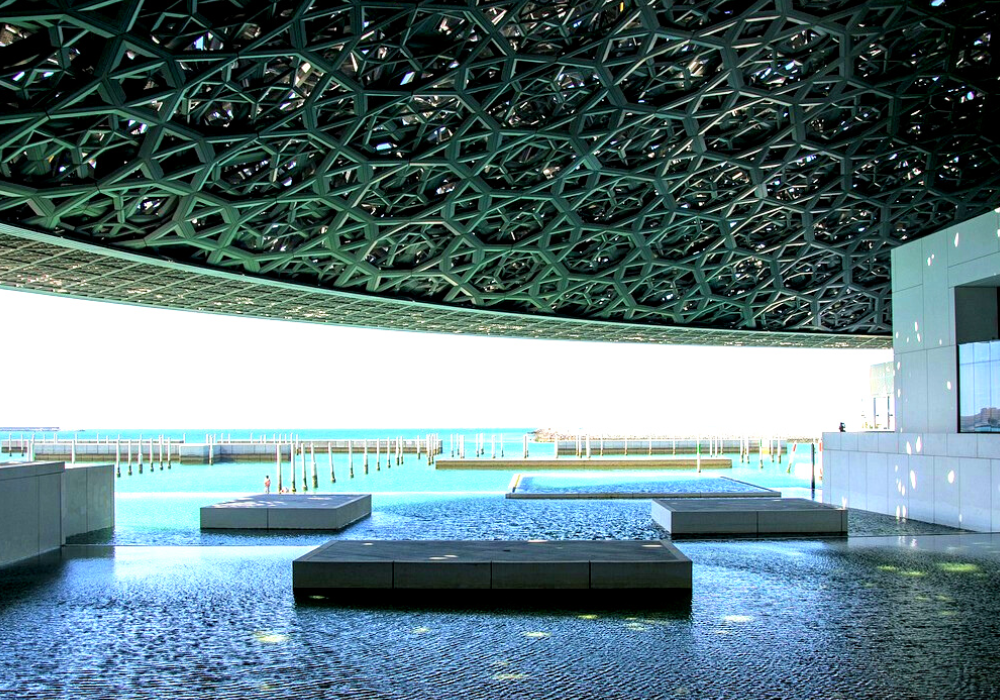 The government has announced the relaxation of its limitations. Masks are not required in any open or closed institutions and guests can now enter public places like shopping malls, restaurants and entertainment venues without the need to present the green pass on their Al Hosn app.

One of the most popular museums is the iconic Louvre Abu Dhabi, the first universal museum in the Arab World. This art lovers’ dream displays works of historical, cultural and sociological significance from ancient times to the contemporary era.

There are 9,200 square metres of galleries to explore, including a Permanent Gallery and a Temporary Gallery enriched by loans from notable French museums, including the Musee du Louvre, the Musee d’Orsay and the Centre Pompidou.

Apart from the many art pieces, the building itself is an architectural masterpiece designed by Jean Nouvel. The centrepiece is a vast silvery dome that appears to float above the museum. Despite its apparent weightlessness, the dome weighs around 7,500 tons. That’s around the same weight as the Eiffel Tower in Paris.

Inspired by the cupola, a distinctive feature in Arabic architecture, Nouvel’s dome is a complex, geometric structure composed of 7,850 stars. These stars appear in various sizes and angles in eight different layers. As the sun passes, the geometric pattern adorns the museum with beautiful shadows projecting a spotted pattern on the ground known as the ‘rain of light’. 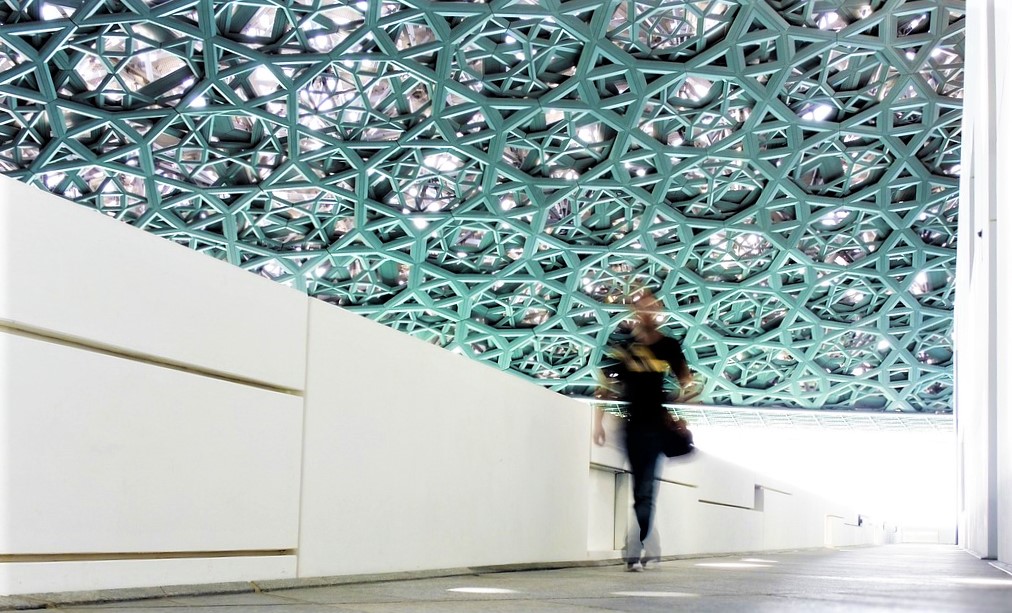