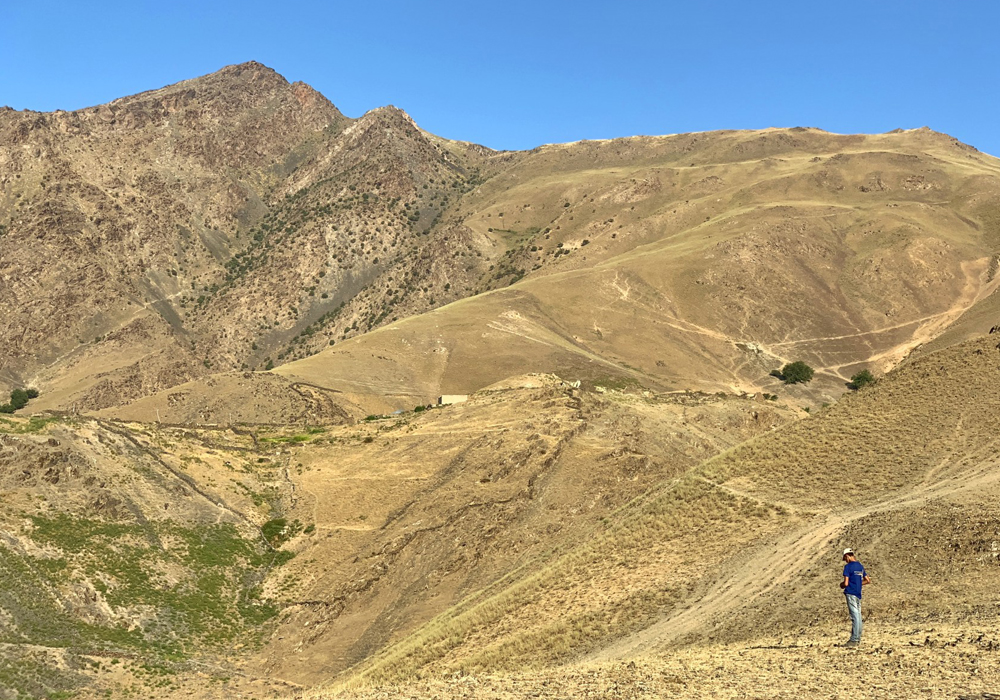 Once you’ve seen the most popular destinations of Uzbekistan, take a few days to get off the beaten path and experience the atmosphere of the Nuratau Mountains.

Located on the border of the Kyzylkum Desert, far from the big cities, this area attracts those interested in immersing themselves into the wilderness of the region and exploring the local rural lifestyle.

There’s lots to do here – from hiking through the vast flora of the mountains to getting acquainted with petroglyphs, ruins, traditional buildings and local folklore. You’ll learn a lot about the peculiarities of traditional life, folk crafts and the national equestrian sport – kupkari. Bird watchers will have a blast, as it’s the best area to observe and photograph a variety of bird species, including rare and exotic ones.

Each village in the region is famous in its own way. Sentyab is one of the most ancient and picturesque, where most of the houses have been built in the traditional way using local rocks. Landmarks of Sentyab include the remains of ancient settlements, a gallery of petroglyphs, the mosque, and Fazilman Lake. Khayat and Uhum villages are home to a rare species of endemic wild sheep – Severtsov’s ram. Lastly, Madjerum village is famous for its 1000-year-old sycamore tree.

Stay in local homes, whose owners have been trained in the framework of the European Project on Supporting Rural Communities in Tourism. Each house has 2-3 rooms, which accommodate 2-6 people. Be ready for a full on immersion – these traditional houses don’t have any beds as the locals sleep on special mattresses on the floor! You’ll also learn to cook local dishes, including making bread in traditional ovens. 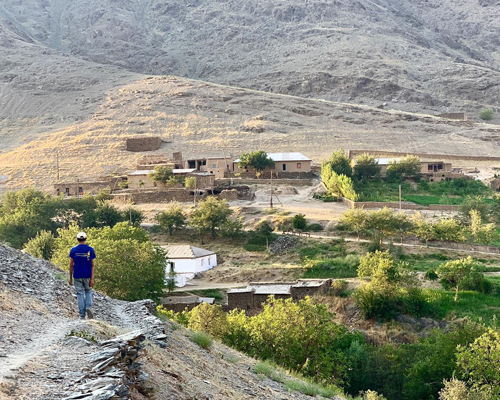 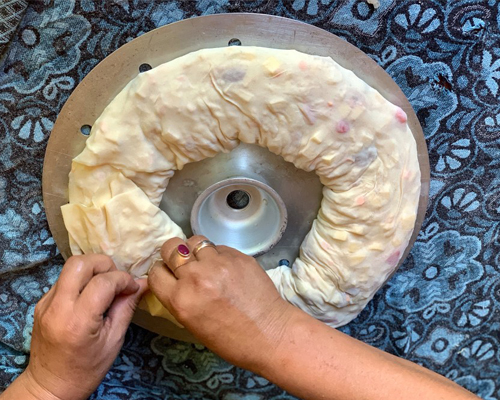