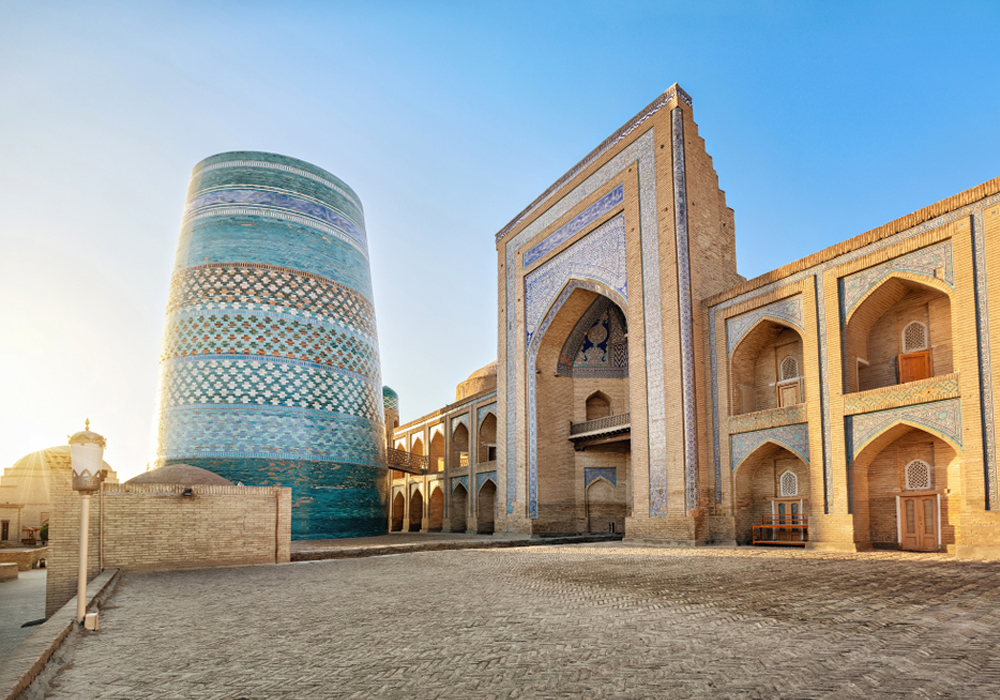 While Tashkent and Bukhara are certainly must-see spots in Uzbekistan, we’d like to take you further – into the often overlooked town of Khiva in the western province of Khorezm.

Founded over 2500 years ago, Khiva city is famous for the walls dividing it into two sections: the historic inner city of Ichan Qala and the modern Dishan Qala, where the majority of the population lives.

History buffs and aspiring time travellers should start taking notes right about now, as Ichan Qala is one of those few medieval gems practically untouched by time.

The first in Central Asia to be fully included in the UNESCO World Heritage List, the complex includes about 60 architectural monuments (the most ancient ones date back to the XIV century): fortifications and palaces; mosques and madrasahs; mausoleums and minarets; caravanserais and baths; that turned Ichan Qala into a unique city-museum. Here you can see the Kunya-Ark citadel, Tash-Khauli Palace, the unfinished Kalta-Minor Minaret, Juma Mosque with its 213 carved columns, Islam-Khoja Minaret – the symbol of Khiva, and many other masterpieces of Islamic architecture, all of them historical treasures.

But what makes Ichan Qala even more striking is that it’s not a frozen museum ghost town, but a living inhabited part of Khiva city. Up to 400 families live here, in their traditional-style houses, and are mostly engaged in handicrafts.

Visiting Ichan Qala gives you a unique chance to explore what most of the medieval Eastern cities looked like, so don’t forget to add it to your post-lockdown bucket list! 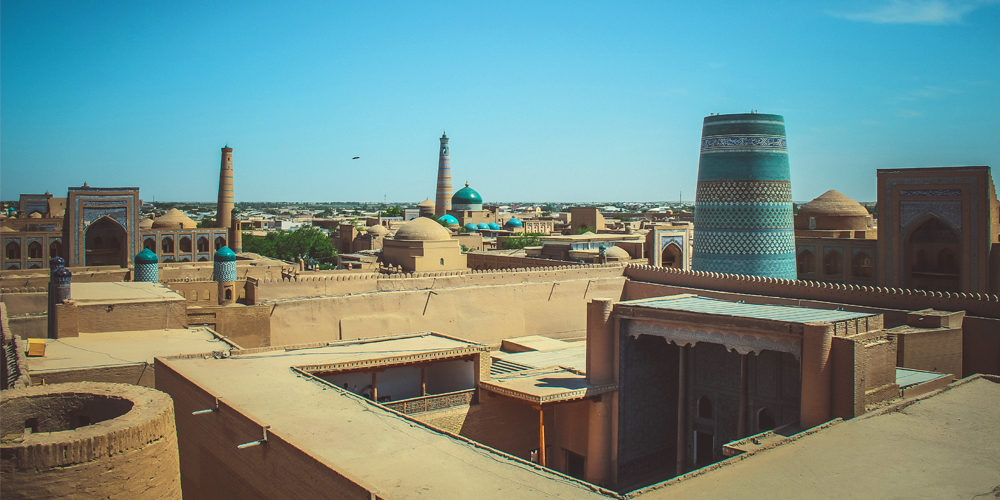