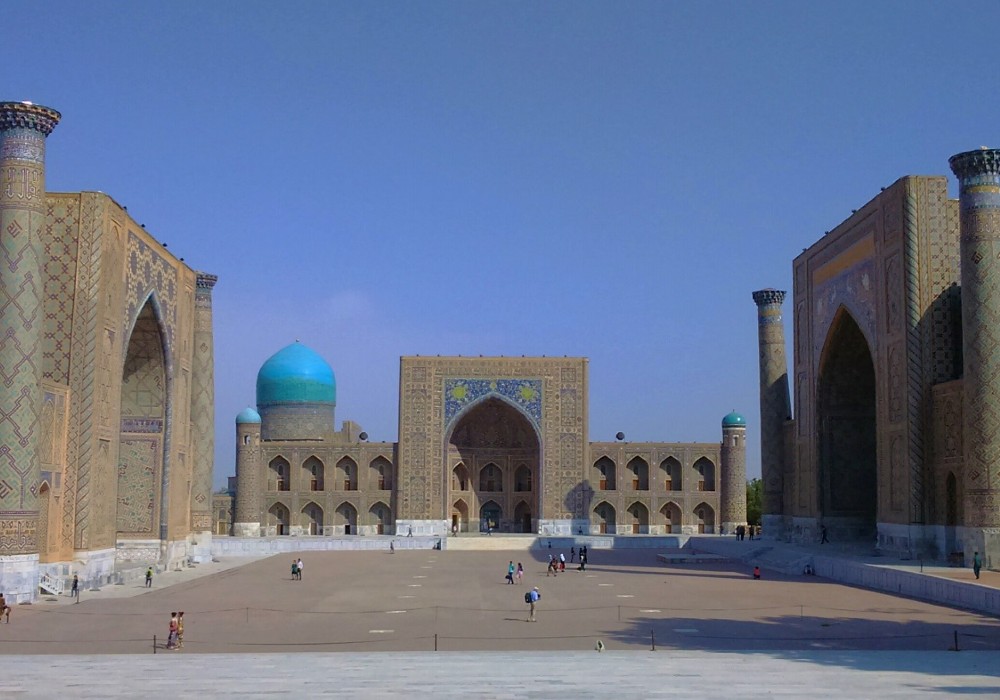 Central Asia will be given an additional travel hub with a new terminal at the Samarkand International Airport (SKD), which will combine modern elements with traditional Uzbek architecture.

The executive director of the airport operating company Air Marakanda said: “The main building will resemble an open book in reference to the New Guragan Astronomical Tables” – a manuscript published by the famed astronomer Mirzo Ulugbek in 1444. The external roof of the terminal will display a sky map with some constellations recognisable from the air, especially when landing at night.

When it opens in spring 2022, the terminal will raise the airport’s capacity from around 500,000 passengers per annum to over two million per year.

It is the main project to modernise the existing airport, and will provide Uzbekistan’s second largest city with the modern high-tech facilities it needs to meet future demand and boost tourism to the country. Apart from the modernisation, the runway has been lengthened to 3.150 x 60 metres.

“The main goal should be the convenience of the airport for people. To do this, it is necessary to use smart technologies, to make sure that the service is inexpensive, high quality and fast”, said Shavkat Mirziyoyev, Uzbekistan’s president.

Samarkand is located on the ancient Silk Road and is world-famous for its mosques and mausoleums. The most popular landmarks include the Registan, a central place which is framed by three ornate, majolica-covered madrassas dating to the 15th and 17th centuries.