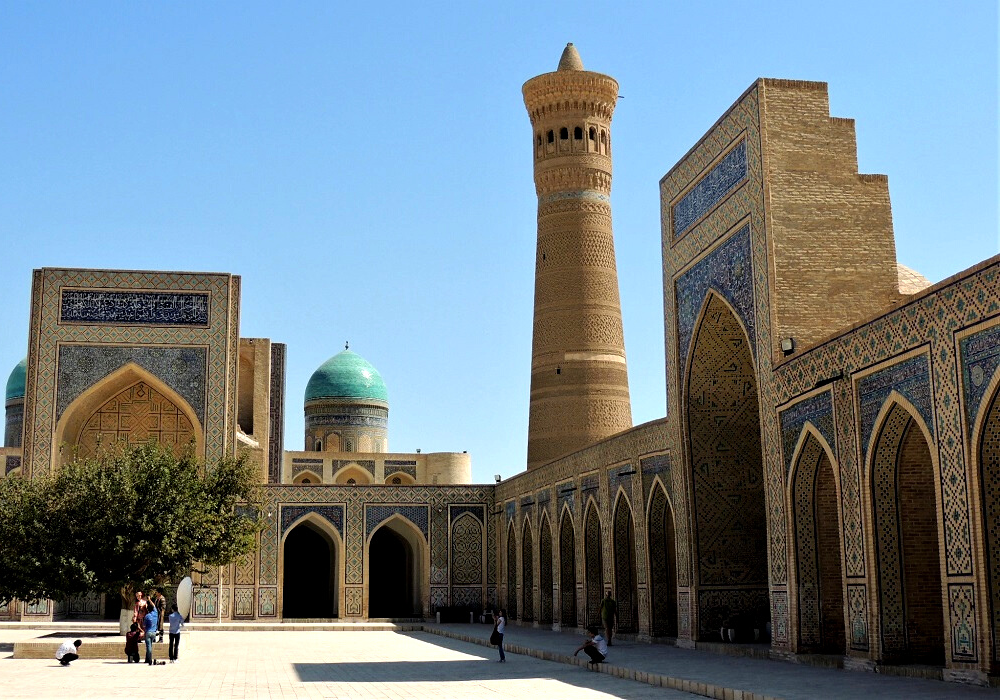 In Uzbekistan, a cunning old man with a donkey is revered as a folk hero!

In the very heart of Bukhara, a legendary city along the ancient Silk Road, there is a unique monument, like a spark of light among the imperturbable masterpieces of ancient architecture. This monument is dedicated to the legendary character Khoja Nasreddin Efendi.

Uzbek folklore includes legends, anecdotes and fables about this hero, wag, troublemaker and joker, who deftly turned ingenious combinations and fought against the vices of mankind to protect ordinary people and help them. Making fun of human vices, he is always close to the people.

The character took root in Bukhara so much that he even became a national symbol. In 1979, a monument to this legendary hero was erected in Bukhara and every spring the city hosts a festival of humour in honour of Khoja Nasreddin. 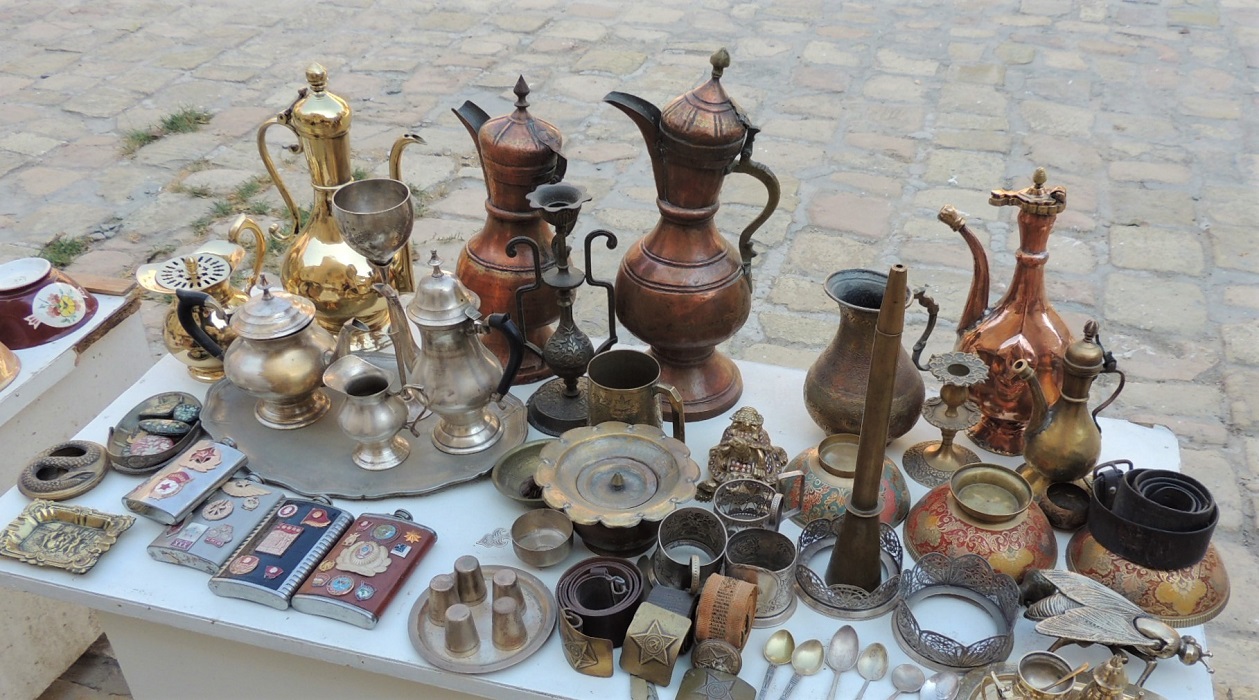