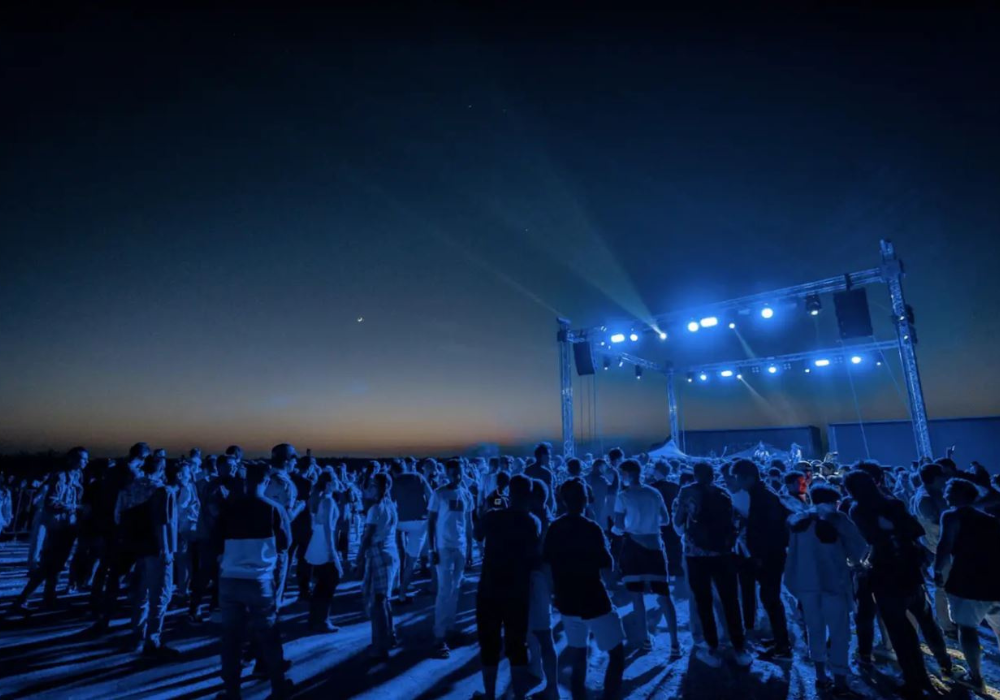 Karakalpakstan is an autonomous region of Uzbekistan. Moynaq, a historic port city on the country’s northern side, has gained popularity as a capital for disaster tourism.

The abandoned hamlet has seen one of the worst man-made disasters in the world. The Aral Sea was once the world’s fourth-largest saline lake. Over recent decades, man-made diversions have caused it to shrink to a mere shadow of its former size and created the most acute environmental problem in Central Asia.

The region used to be a well-liked vacation spot in the old Soviet Union, with beautiful beaches and seaside eateries brimming with fresh seafood.

But the Moynaq of today is a mere shadow of what it once was. The rotting wrecks of neglected ships in the desolate Ship Graveyard serve as a reminder of its former glory. Ships of all sizes which have been pulled from their marooning locations on the seafloor are displayed below the lighthouse — resembling giant tombstones.

The desert, which was once the Aral Sea, stretches on forever behind them. However, these miles of sand dotted with dried-up shrubs and seashells are an intriguing sight — proving that desolation can be beautiful!

In the meantime, Moynaq has established itself as Central Asia’s biggest location for an electronic music festival called Stihia, which means “force of nature”. In 2017 the local government started organising this festival to attract people and to raise awareness about the environmental catastrophe of the Aral Sea. 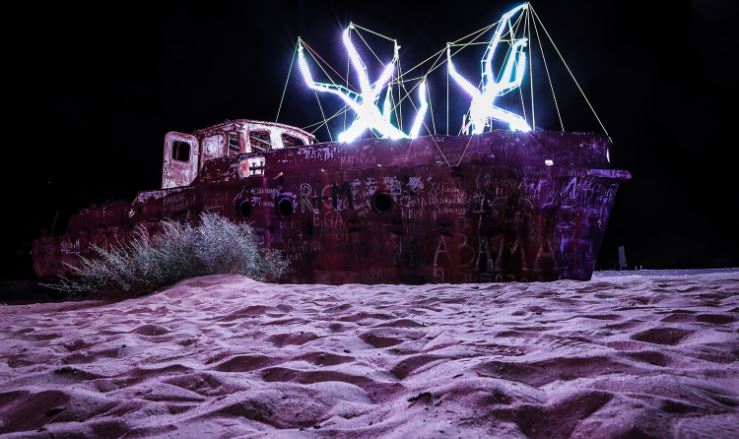